Harvey Weinstein didn’t try some of the things he’s accused of doing on Pamela Anderson, but she certainly didn’t have a pleasant experience with him.

Anderson recently opened up about working with Weinstein during a discussion with Piers Morgan for his documentary “Life Stories,” which is set to air on Saturday in the United Kingdom, Deadline reports.

The “Baywatch” star worked with Weinstein on the “Superhero Movie” and although he didn’t engage in any sexual misconduct with her, the disgraced Hollywood producer strong-armed her into starring in the film.

“I said ‘I’m not doing it’ and then he just really said to me, ‘you’ll never work in this town again, I offered Pamela Anderson a role in a movie, are you crazy’ and lots of very harsh words,” Anderson revealed. “He scared me so much that I did the film because I thought, ‘Harvey Weinstein, oh my god, this is like the most powerful person in Hollywood’. He was just a bully, very rude, threatening. I did it out of duress.” 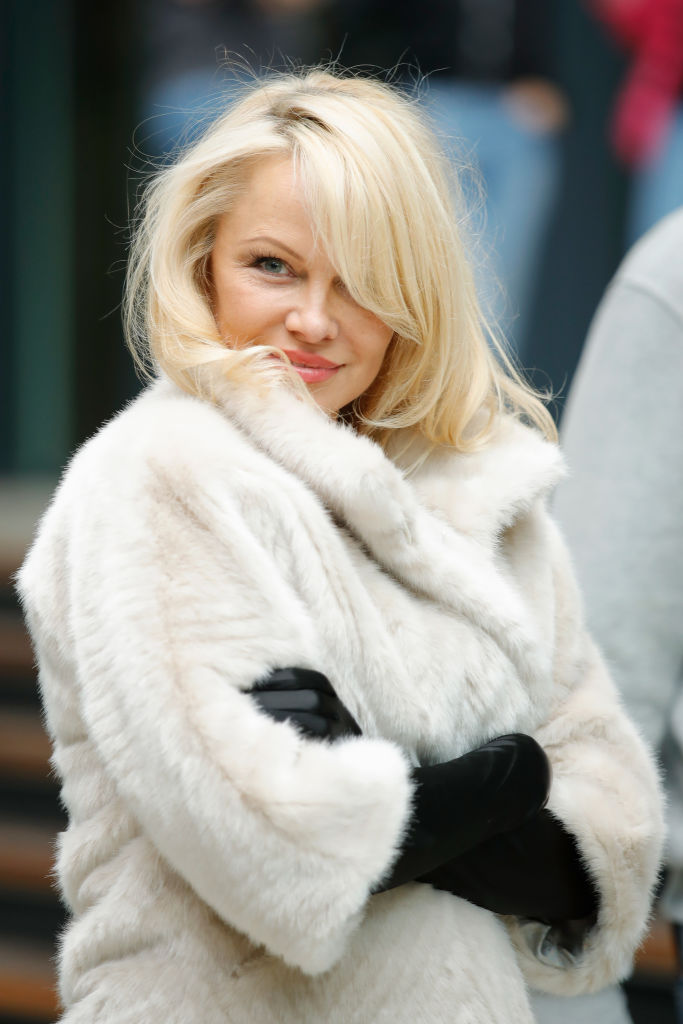 The experience left a bad taste in Anderson’s mouth and she was pleased when the two bombshell reports released last fall finally brought him back to earth.

“I only know my own experience and that was bad enough,” she said. “I think there was already common knowledge in the industry too that this was someone to be careful of, you just have to be careful.”

Although Anderson didn’t fall victim to the behavior that Weinstein’s accused of with dozens of other women the former Playmate claims she was molested as a child.

“I had a babysitter and she molested me for, I think, a year and I was between the ages of 4 and 8, somewhere around there,” Anderson revealed. “I remember wishing her dead, and she ended up dying the next day at her graduation in a car accident and I thought, ‘OK now I’ve killed her, I’m magic, I can’t tell my parents about this and I’ve killed her.’ I started believing I had this special power to kill people and so I was scared to tell them that this happened and I was also scared to tell them that I killed her.”