One Parkland shooting survivor is now using the mass shooting to fundraise for the Democratic National Committee (DNC).

In the letter, which the DNC blasted out via email on Friday, Marjory Stoneman Douglas senior Sara Imam cited her classmate’s deaths as reason to support Democrats in the 2018 midterm elections.

“If you’re with me and other Stoneman Douglas survivors, add your name to commit to vote this fall — it’s the only way we’ll do something about gun violence in our country,” Imam writes, urging people to “Help elect Democrats who will take action on gun violence.” 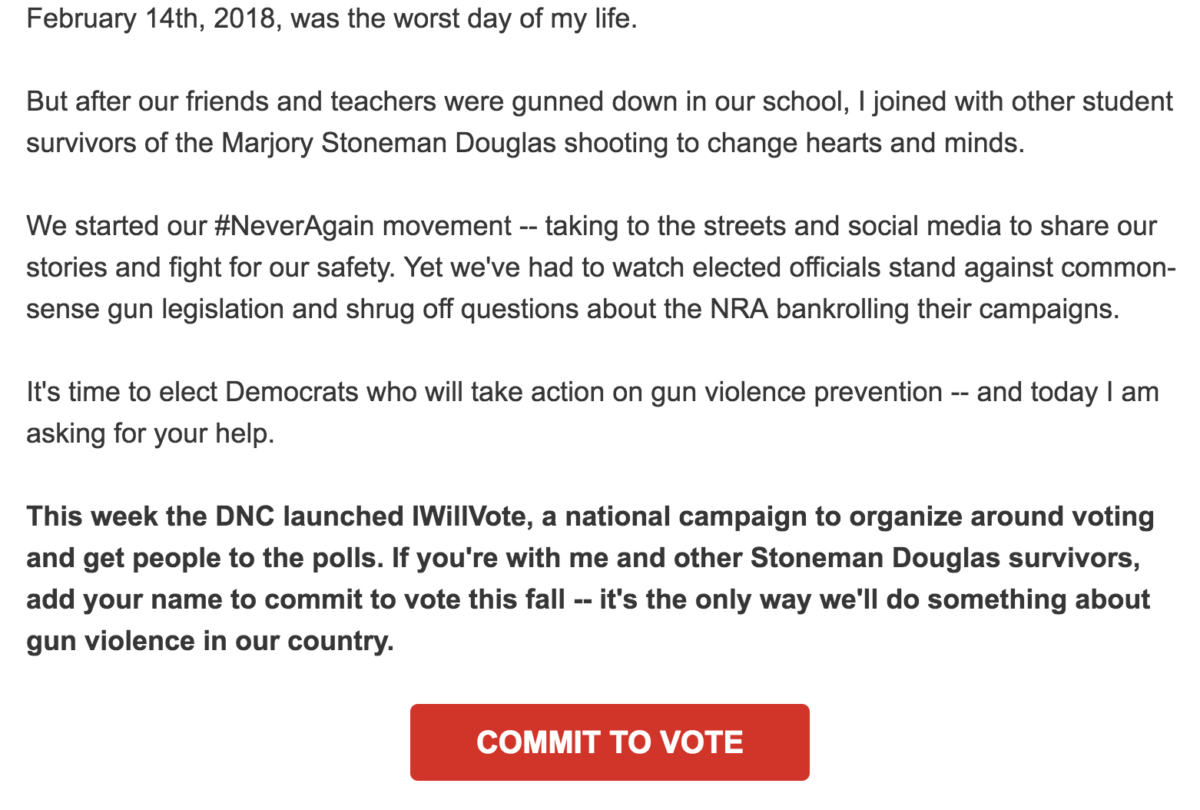 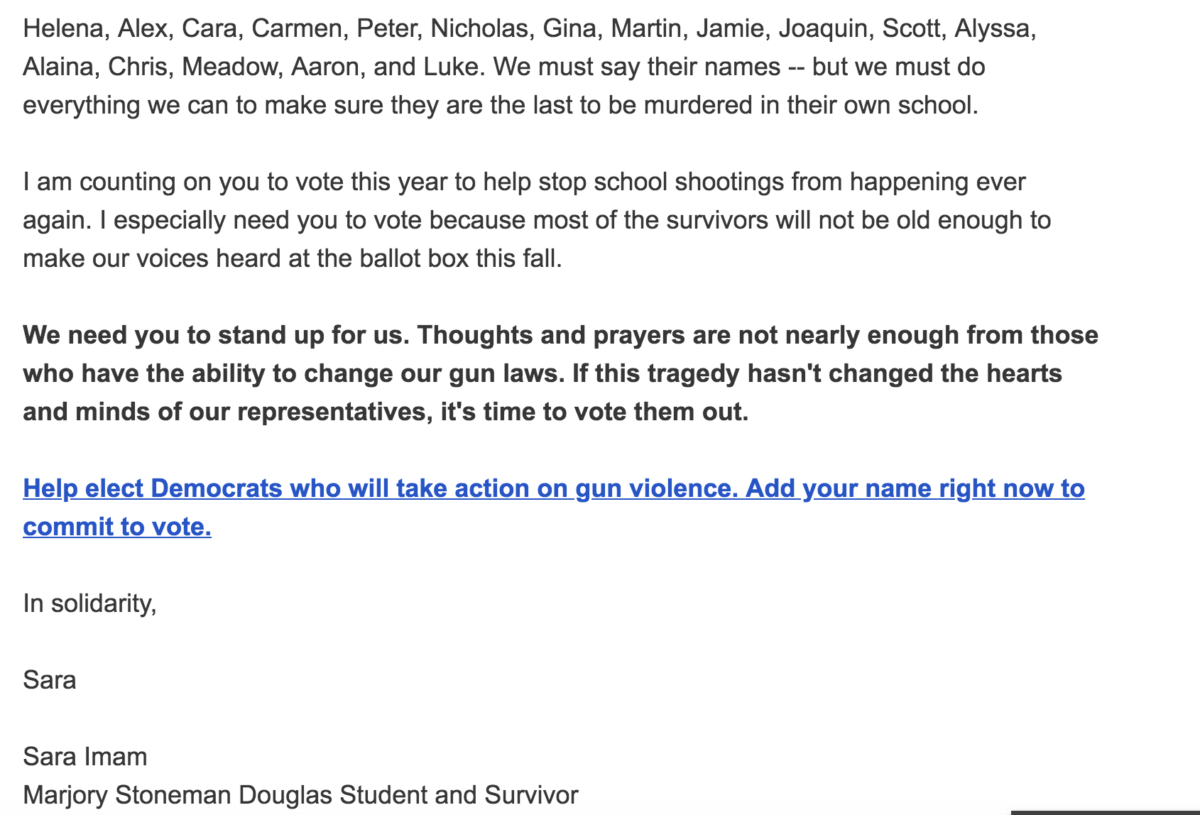 Recipients are encouraged to sign a petition pledging to vote for Democrats in the fall, but are required to give the DNC their address, zip code, phone number and email address in order to sign the petition. Anyone who signs the petition is immediately directed to a donation page to give money to the DNC. 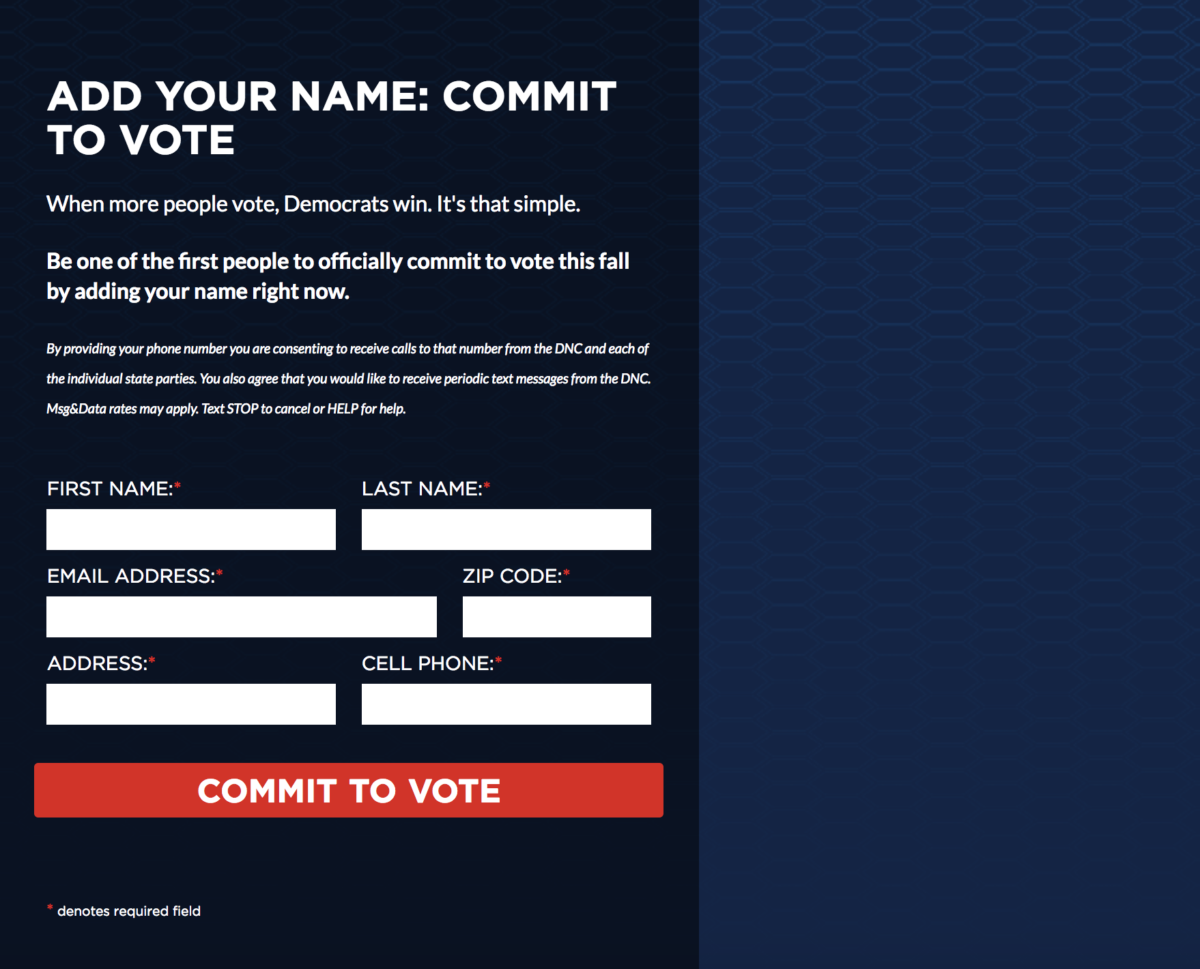 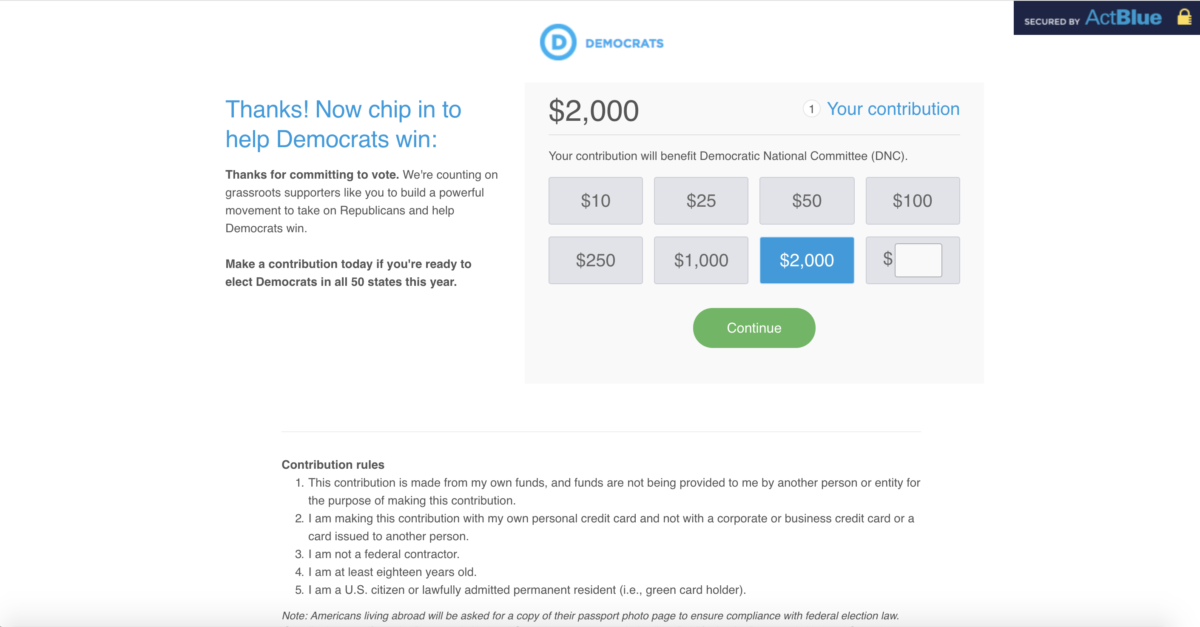 The DNC did not immediately return an email seeking comment.

Democratic Florida Rep. Debbie Wasserman Schultz reached out to Parkland students the day after the shooting, she told BuzzFeed News. Since then, Wasserman Schultz has helped the students plan gun control demonstrations and has advised them on communications strategy, she said.

Now, the DNC is taking it a step further and directly using the students’ names and stories for their fundraising efforts, which have lagged well behind the pace set by the Republican National Committee.