Russell Wilson proved exactly why his little publicity stunt with the New York Yankees has to stop on Friday.

The Seattle Seahawks quarterback suited up for the Yankees spring training game against the Atlanta Braves on Friday and struck out in his first live at-bat for his new squad. (RELATED: Russell Wilson Takes A Ball To The Chest In Spring Training)

How Russell Wilson’s AB with the Yanks went pic.twitter.com/JDhGg9PGdd

Wilson was a two-sport athlete in college and was drafted by the Colorado Rockies a few years back, although everyone knew he was destined for the NFL. Somewhere along the line, he was traded to the Texas Rangers, but the Yankees recently acquired him in a trade.

The Seahawks star showed up at Yankees camp earlier this week and has been embarrassing himself ever since. On Tuesday, he took a baseball to the chest/neck region while fielding grounders. Now this? 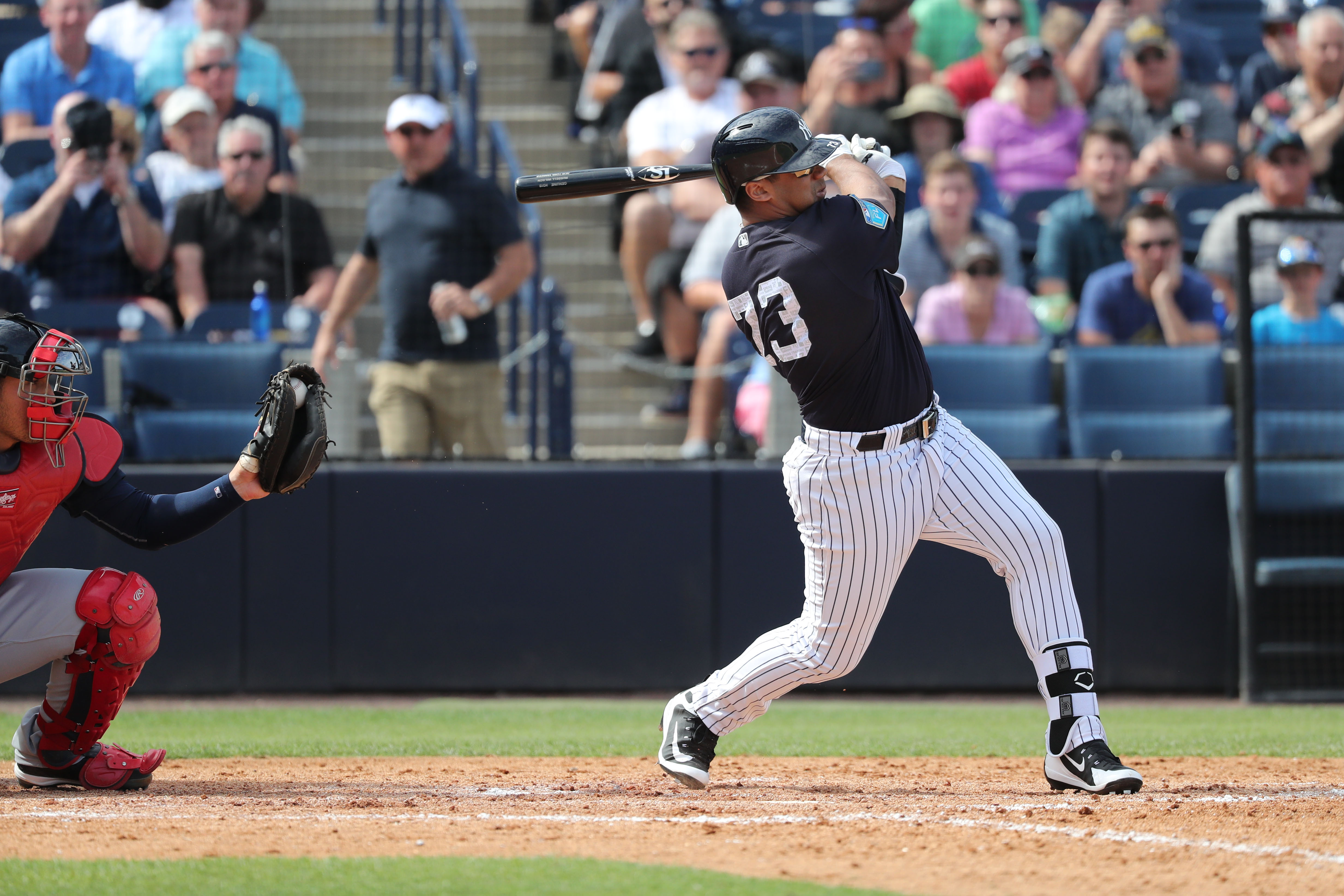 It’s about time to wrap this publicity stunt up and get back to football, don’t you think, Russ?