Sarah Sanders took to the press podium Monday afternoon to answer a diverse range of questions from a multitude of news outlets. One outlet that was not called upon was CNN. CNN’s White House reporter, Jim Acosta, shouted at Sanders as she said her salutations to the room.

“Sarah, this is the third briefing that you’ve not taken a question from CNN,” Acosta whined, before shouting something unintelligible about the Justice Department. 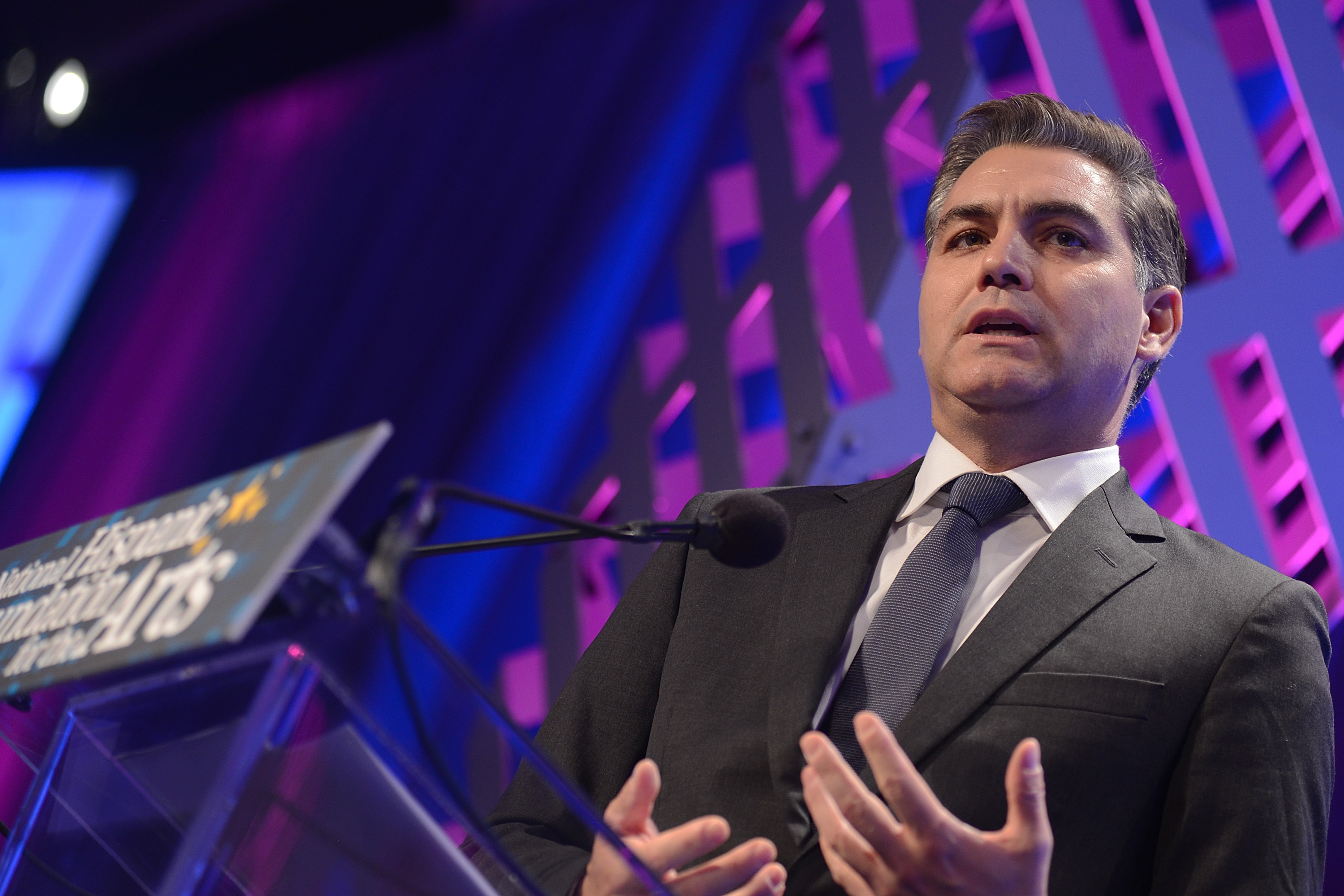 Sanders responded to Acosta in the simplest fashion possible.

By turning her back on the CNN correspondent and walking out of the room.

Acosta has a long history of shouting questions at members of the administration. They typically do not turn out well.