Gary Oldman took home the Oscar for Best Actor at Sunday night’s 90th Academy Awards, but the Los Angeles audience withheld applause for one particular part of his thank you speech.

Oldman delivered a stellar performance as Winston Churchill in “The Darkest Hour,” and he earned applause when he thanked both the movie’s makeup team of Kazuhiro Tsuji, David Malinowski and Lucy Sibbick and his mother. His ode to his adopted country, America, resulted in crickets from the Hollywood elite.

“I’ve lived in America for the longest time, and I am deeply grateful to her for the loves and the friendships I have made and the many wonderful gifts it has given me,” Oldman said at the very beginning of his speech. “My home. My livelihood. My family and now Oscar.” 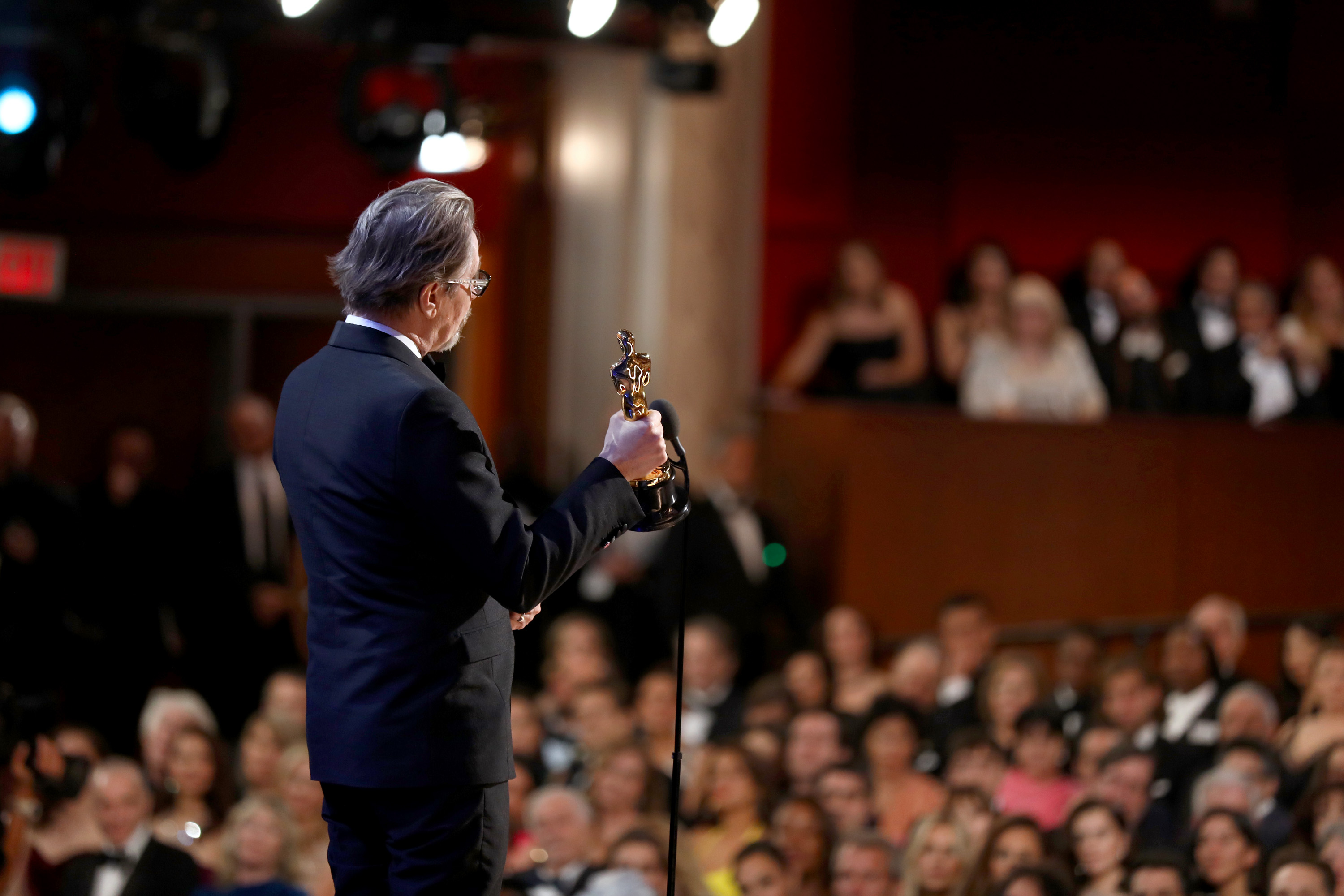 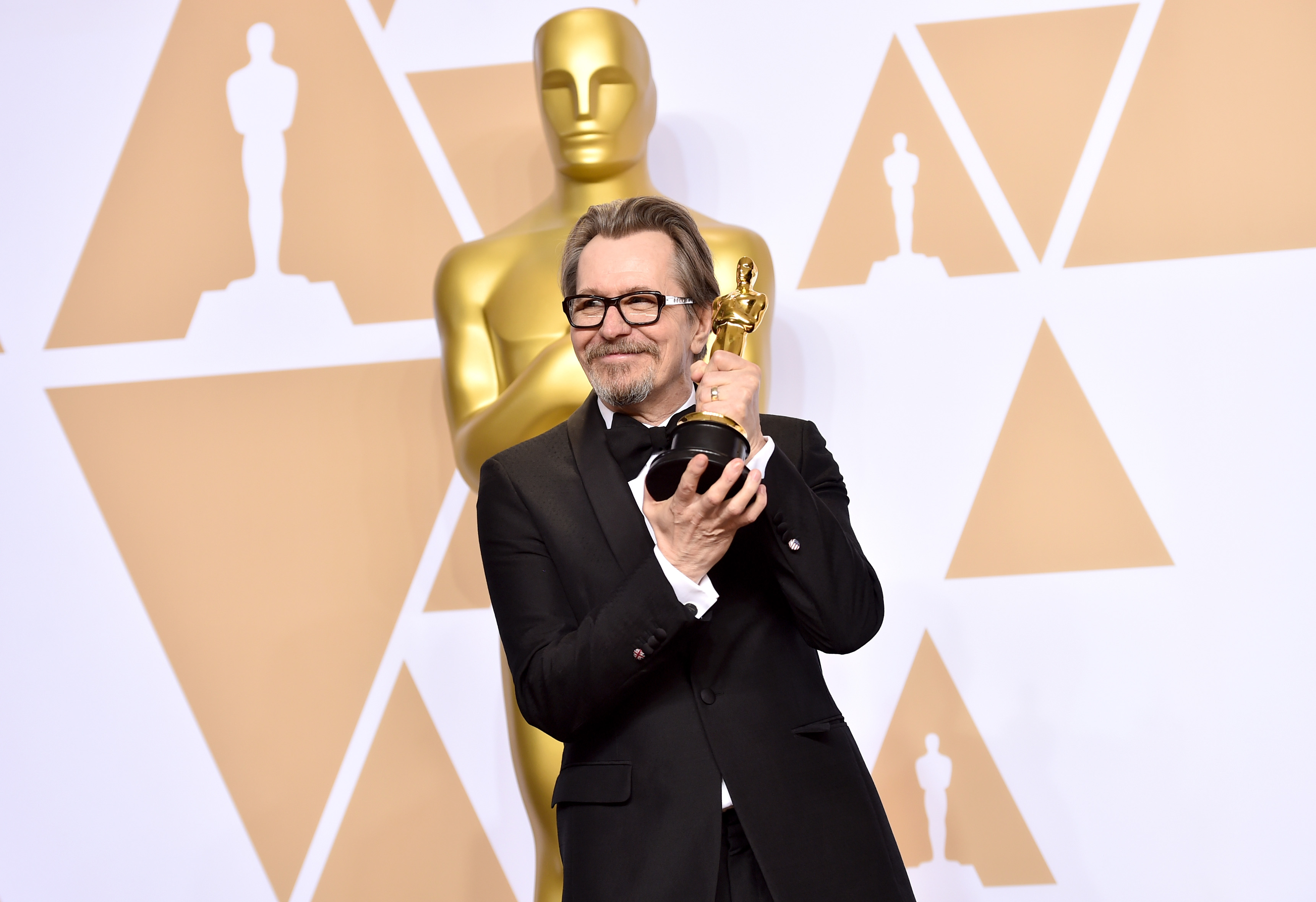 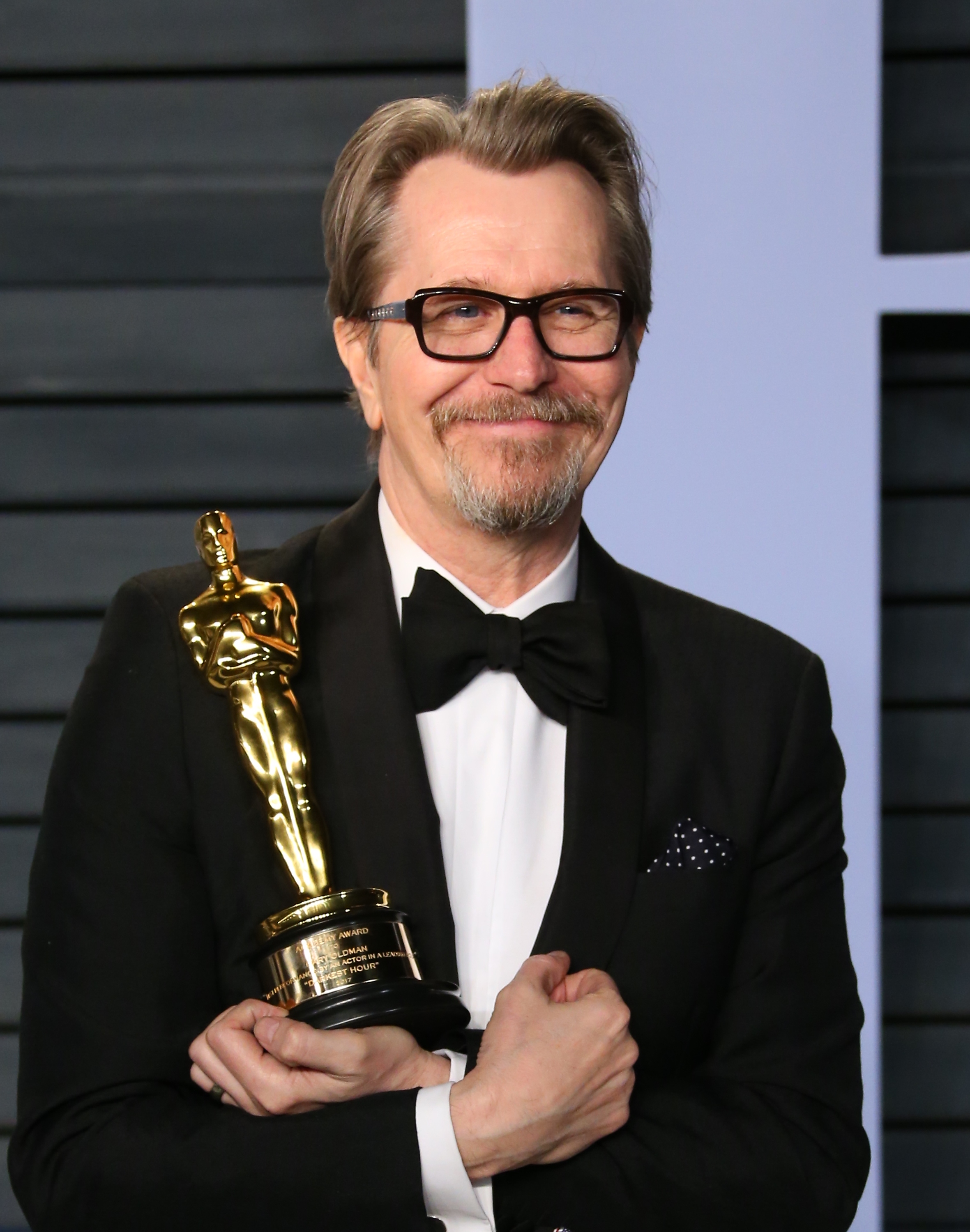 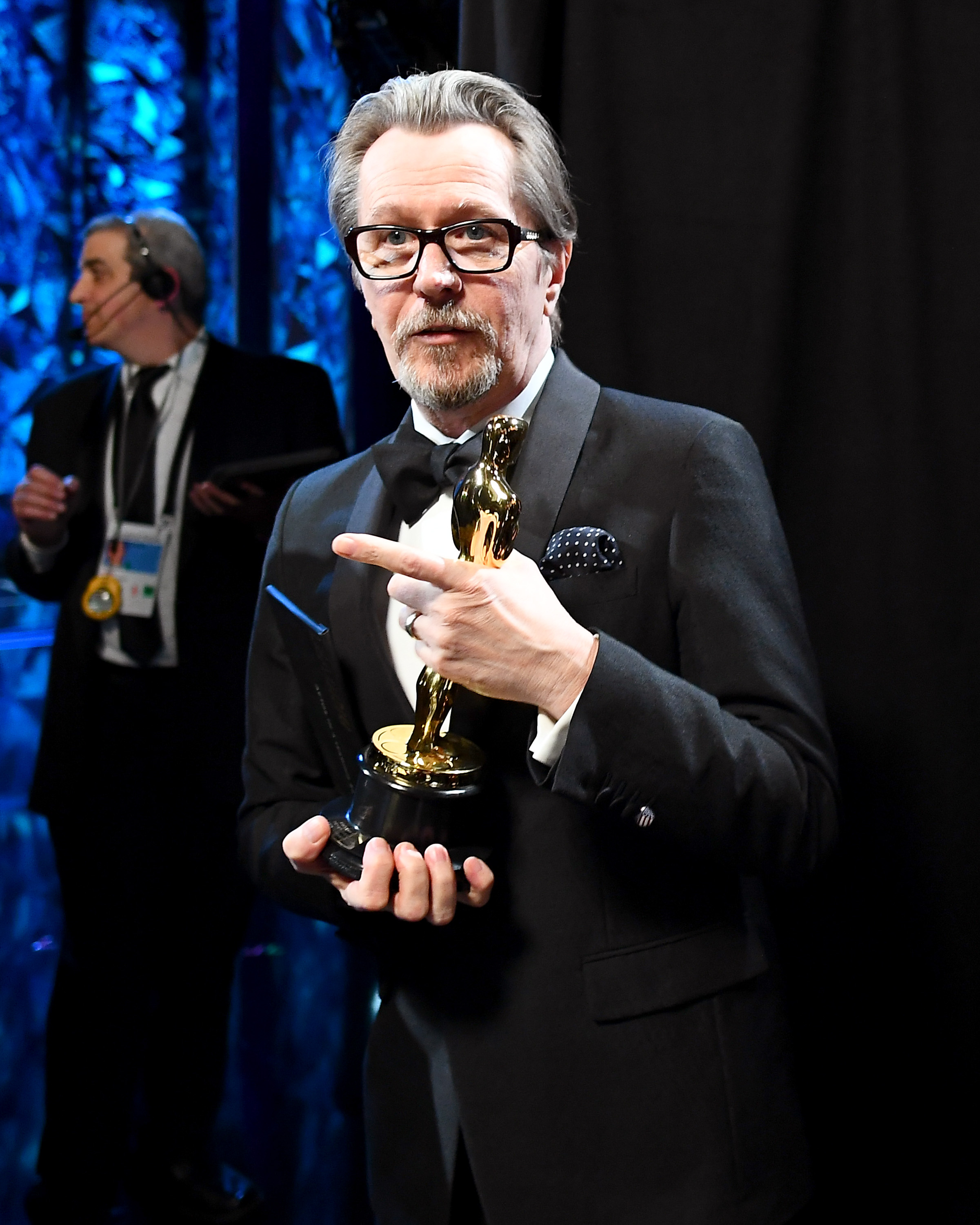