Kobe Bryant isn’t the only Oscar-winner the Academy of Motion Picture Arts and Sciences is catching heat for.

People were quick to criticize the Academy for praising the Me Too movement and honoring the Los Angeles Lakers legend with an Oscar despite being accused and charged with rape 15 years ago. Now Gary Oldman’s third wife is attacking the Hollywood elites for awarding her ex-husband an Oscar.. 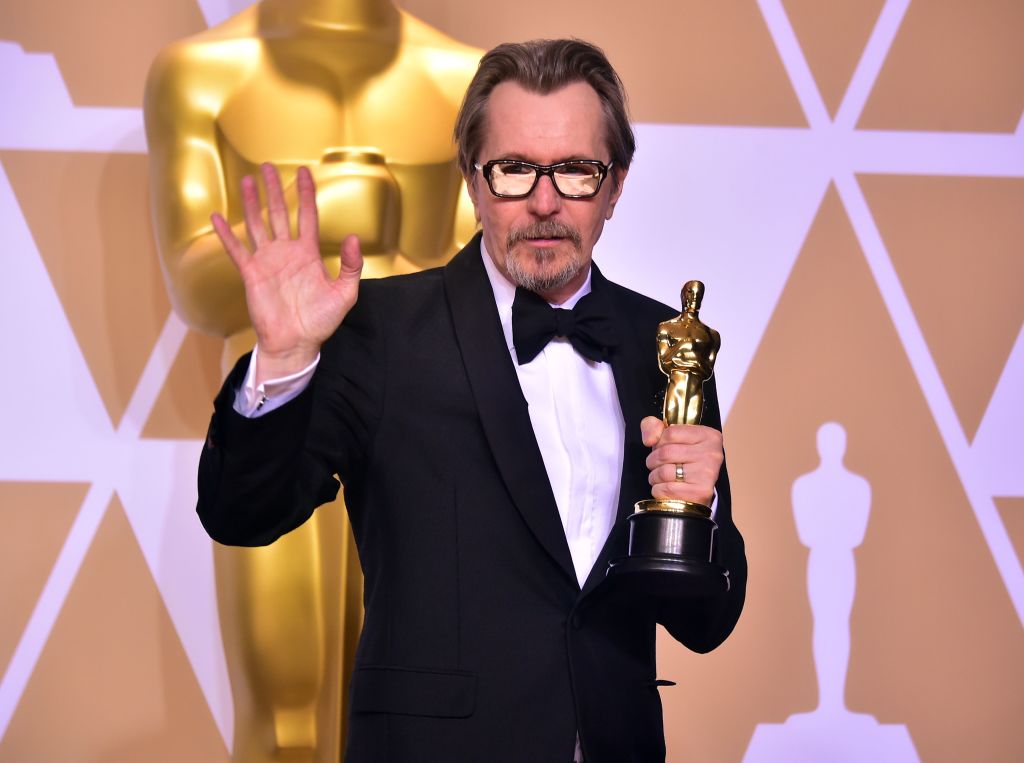 “Congratulations, Gary and congratulations to the Academy for awarding not one but two abusers with Oscars,” Donya Fiorentino told TMZ on Monday. “I thought we had evolved. What happened to the Me Too movement?”

Fiorentino accused Oldman of physical and emotional abuse back in 2001, claiming that the British actor once beat her with a telephone. The “Darkest Hour” star denied the claim at the time, claiming that they were struggling over the phone which accidentally hit her when he let go, TMZ reports. 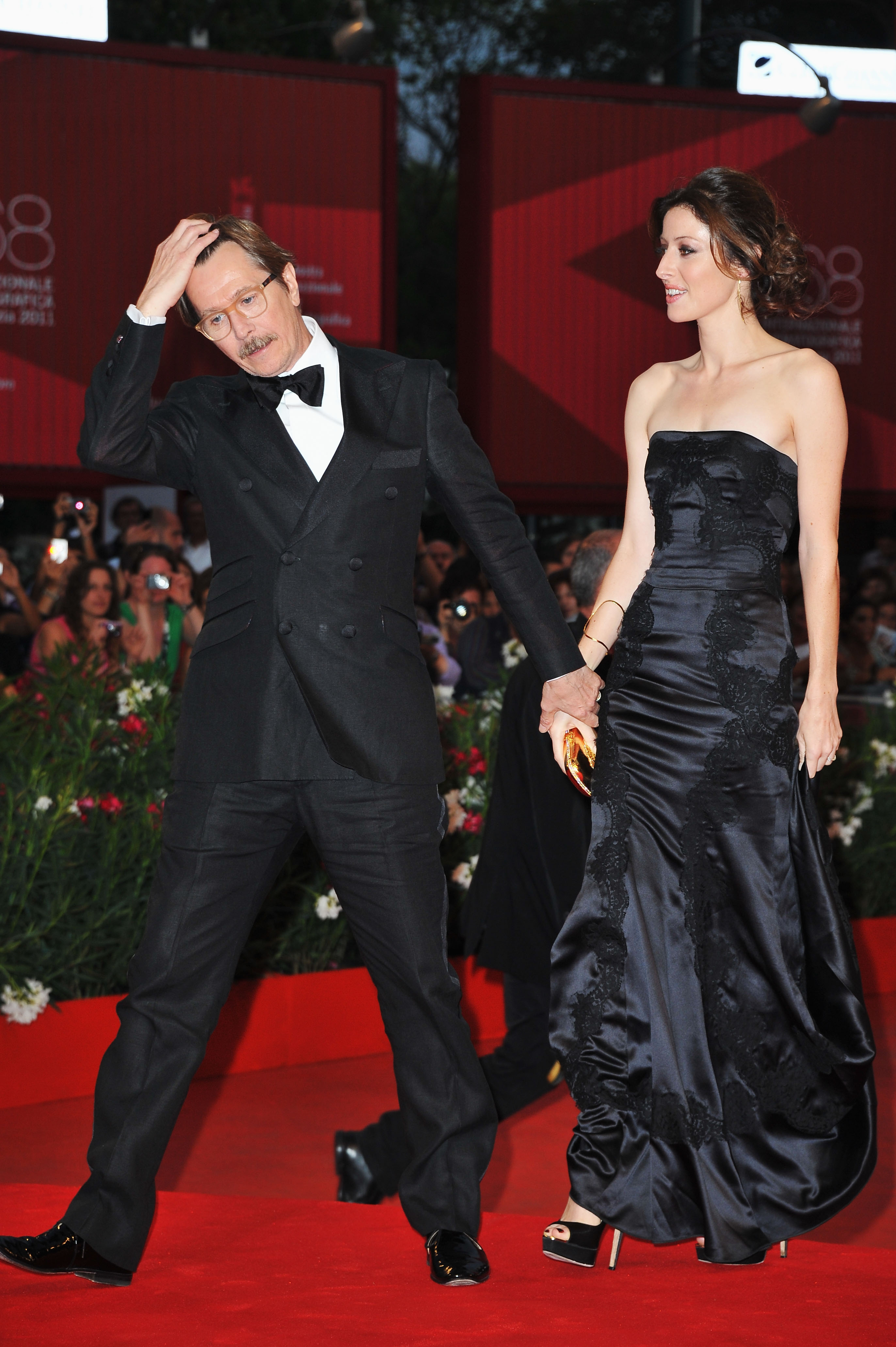 Oscars host Jimmy Kimmel, several presenters and award winners made comments about the sexual misconduct problem in Hollywood on Sunday night. Many in attendance were sporting Time’s Up pins on their lapels or dresses. Yet Oldman and Bryant walked away with the most coveted awards in the business.