Kendall Jenner turned heads at the 2018 Vanity Fair Oscars after-party in a low-cut black mini that could not have been shorter. 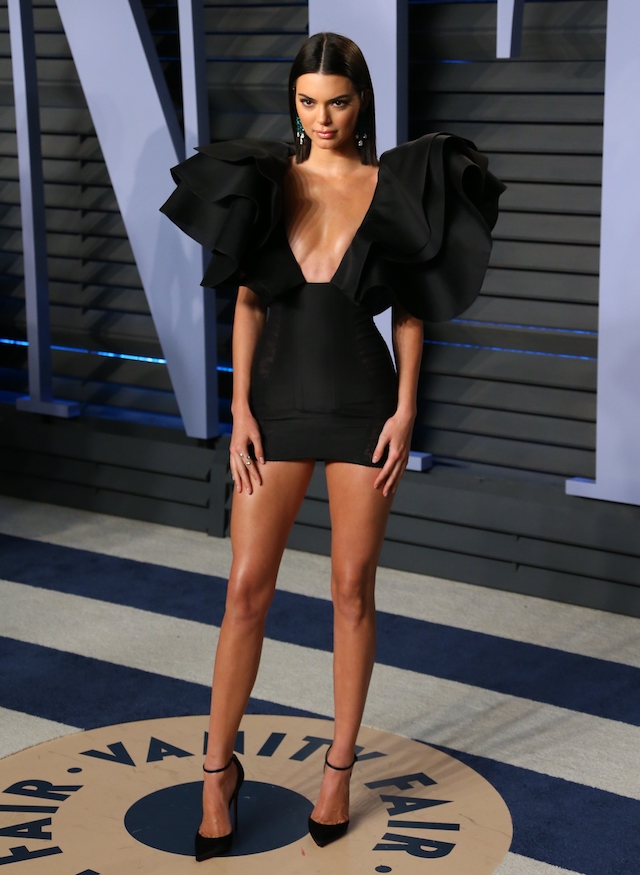 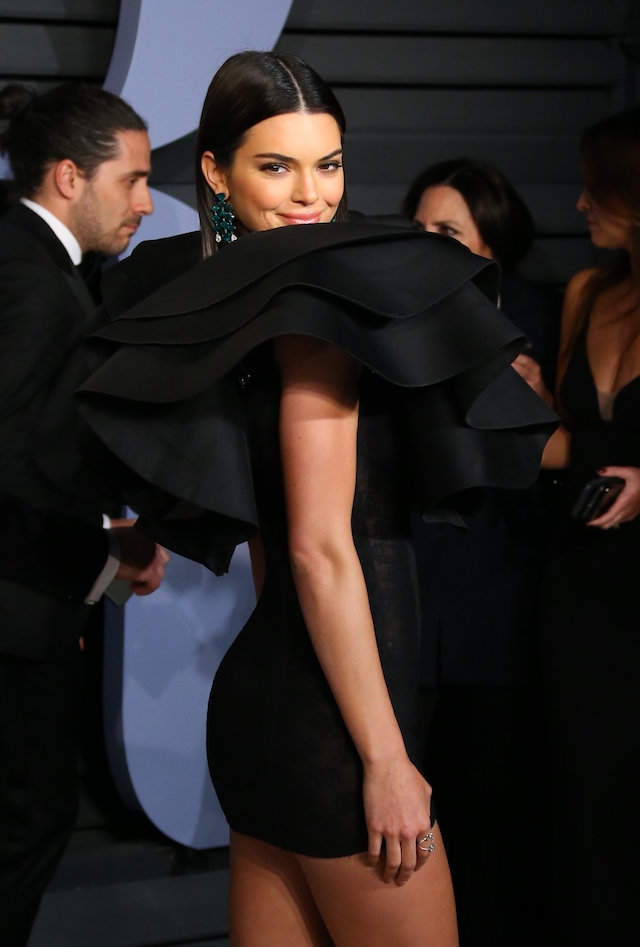 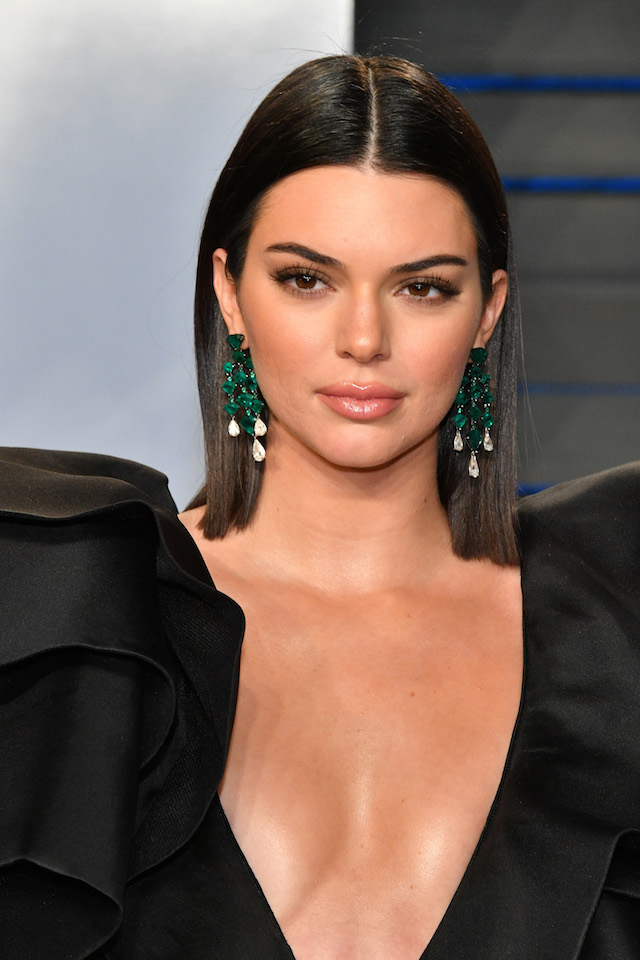 It wasn’t just the size of the outfit that caught people’s attention, but the sheer lace panels along the sides of the dress that showed off her black underwear underneath. 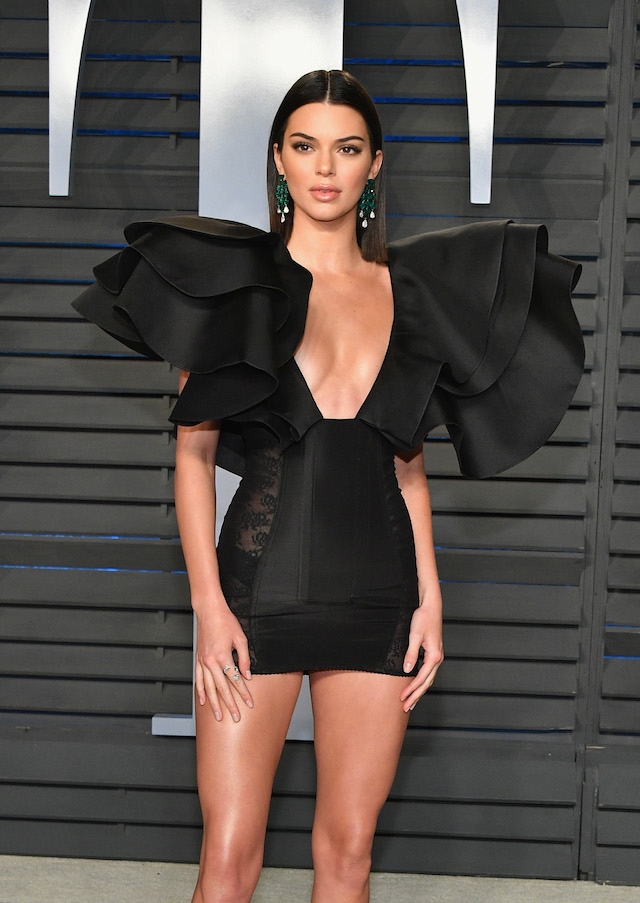 She completed the daring look with her hair down and black high heels. (SLIDESHOW: Emily Ratajkowski’s Sexiest Moments From 2016)

It was a showstopper, for sure. 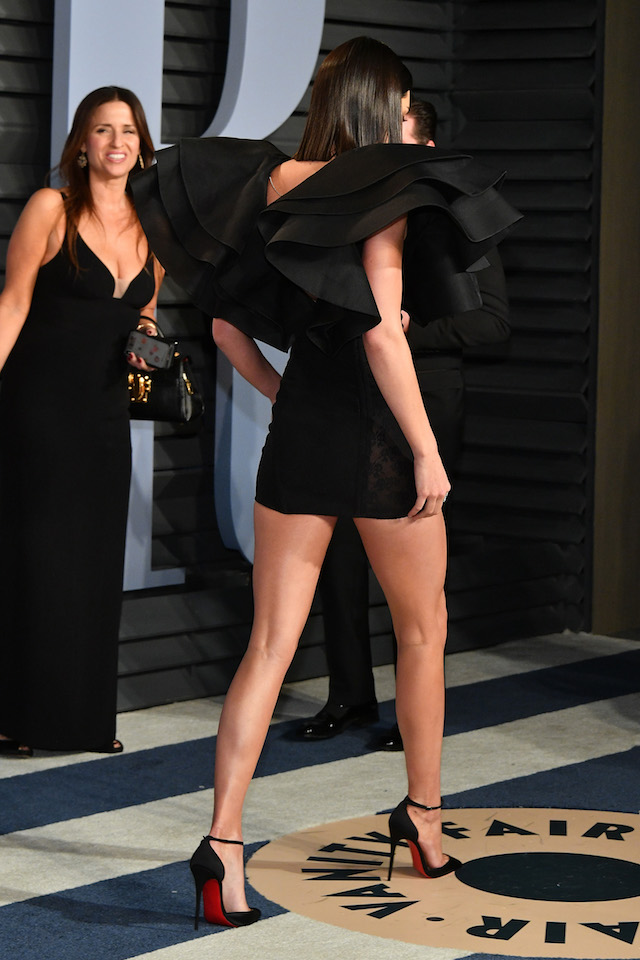