Kobe Bryant won his first Oscar at the Academy Awards on Sunday night and the former Los Angeles Laker star said it feels better than any of his five NBA championships. 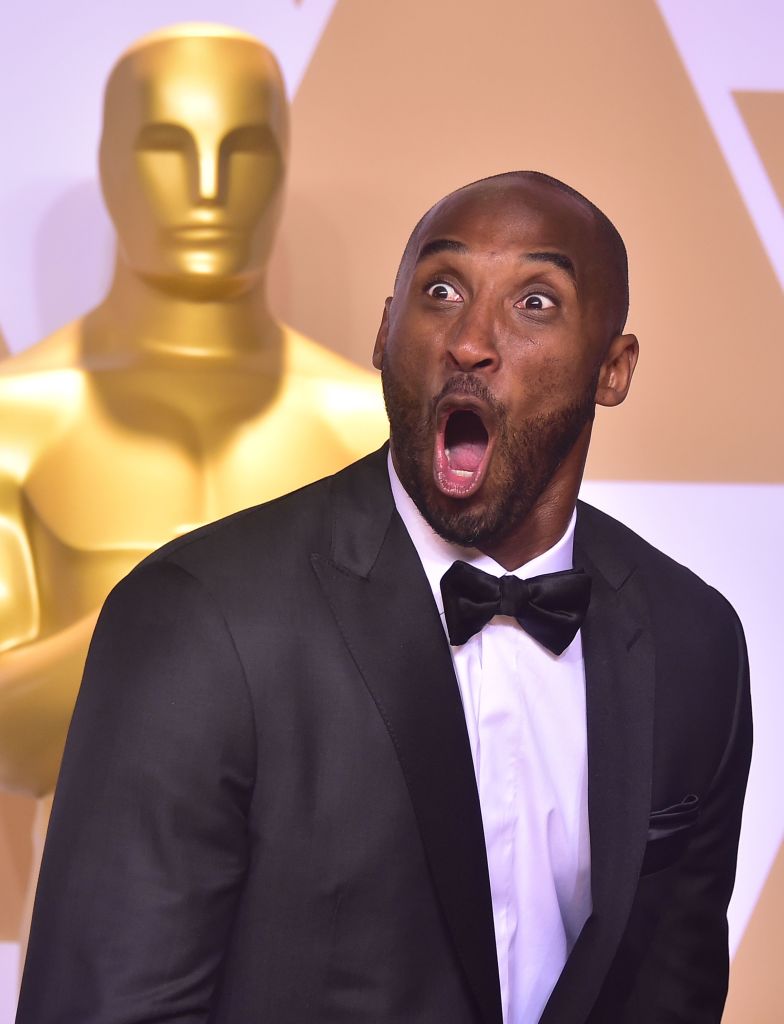 Bryant won the award for best animated short for his film “Dear Basketball,” which was based on a poem he wrote to announce his retirement. When asked what it meant to win an Oscar for it, Bryant essentially called it the highlight of his entire professional life.

“I feel better than winning a championship to be honest with you,” Bryant said after winning the Oscar. “I swear I do.” (RELATED: Kobe Bryant Winning An Oscar Proves Hollywood Is Full Of Hypocrites)

Bryant retired from the NBA as one of the best to ever play the game and one of the fiercest competitors to ever hit the hardwood, and for that reason I don’t believe Bryant’s reaction to his Oscar win for a second. 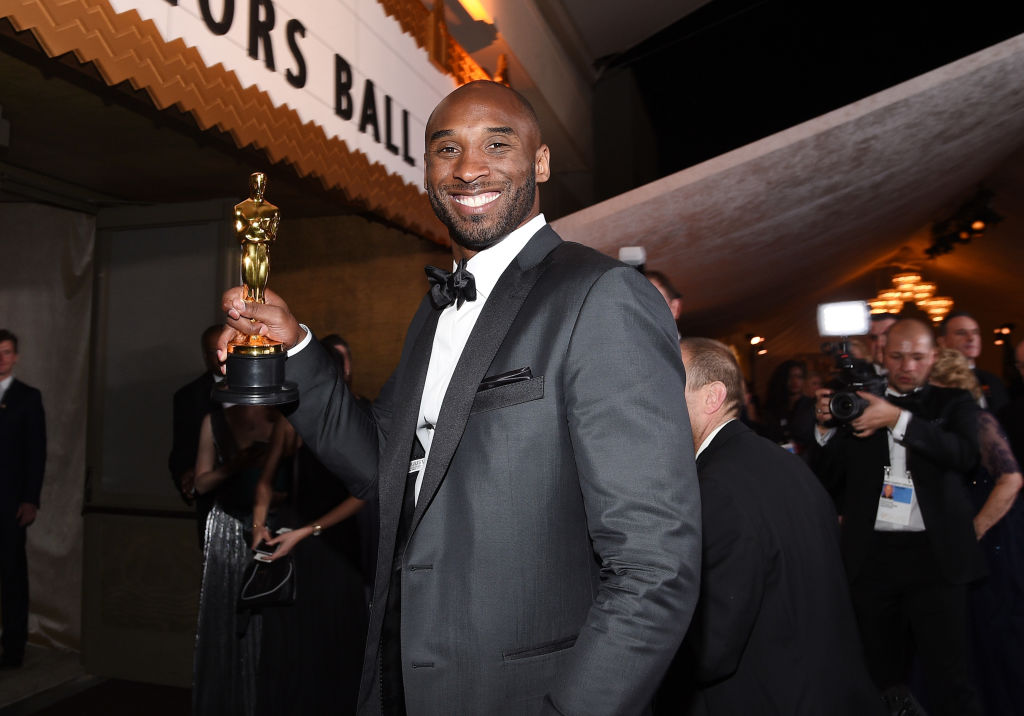 When Bryant retired, he was adamant on making another career for himself as a storyteller, and he’s done that. Kobe Bryant won an Oscar. But there’s no chance that the man who spent his entire life chasing Michael Jordan up until two years ago feels better about winning an Academy Award than any of the five NBA championship trophies he’s won.

I’ll chalk this one up to Kobe getting caught up in the moment. After he gets over the honeymoon phase with Oscar, he’ll change his mind about which trophy he cherishes more. Just wait.