Ryan Seacrest was interviewing celebrities on the red carpet as usual on Sunday night ahead of the Academy Awards despite facing allegations of sexual assault. 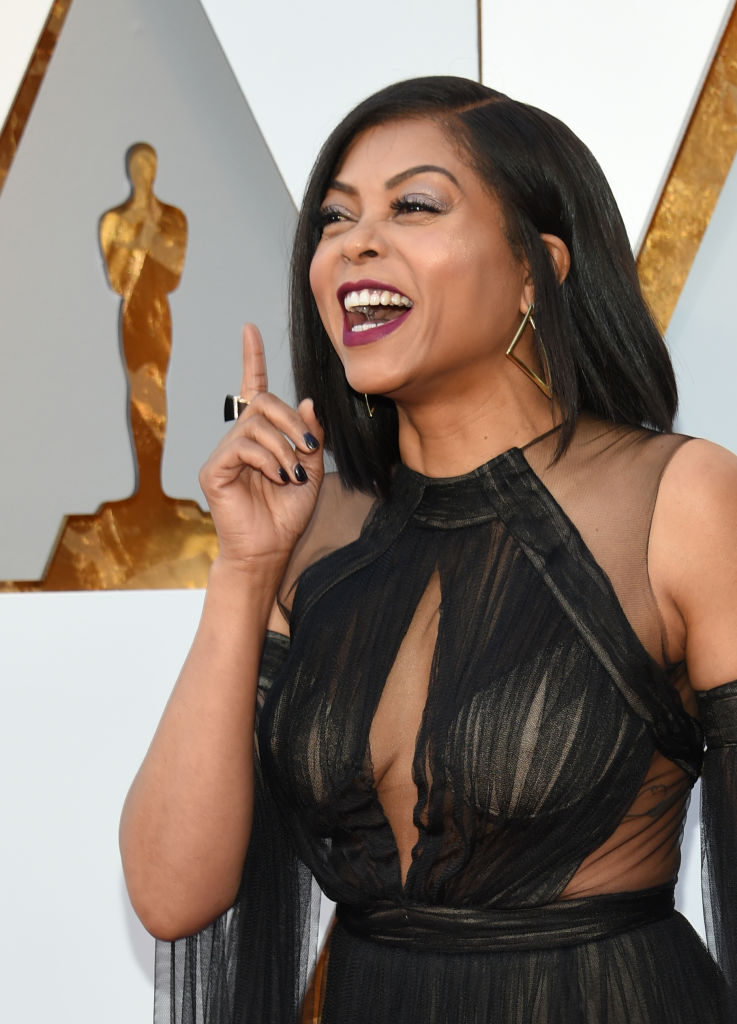 Thanks to a delay on the E! News broadcast, Seacrest’s night went off without a hitch. However one actress managed to sneak in a jab against the television personality, but she’s arguing that she was actually offering words of encouragement rather than a warning.

When talking to Seacrest about Mary J. Blige, who was nominated for Best Supporting Actress, Taraji P. Henson did something that was immediately taken as a dig at Seacrest.

“The universe has a way of taking care of good people,” Henson said, touching his chin. “Know what I mean?”

Seacrest was first accused of sexual misconduct from his former stylist Suzie Hardy back in November. E! conducted an investigation clearing Seacrest of any wrongdoing, but Hardy recently detailed her claims putting Seacrest back in the spotlight ahead of his awards show gig.

After reports that Henson took a subtle shot at Seacrest on the red carpet, the “Empire” star tried to walk back on it.

“I did it to keep his chin up,” Henson told People. “It’s an awkward position to be in. He’s been cleared but anyone can say anything.”