CNN’s Jim Acosta went after the Trump White House Tuesday, saying that the only thing that “stands out” is when there isn’t chaos.

“For the president of the United States to say that there’s no chaos inside the White House, that is just a flat-out false statement. It has been a chaotic week after chaotic week at this White House. The only thing that stands out is when there is not chaos here at The White House, Wolf, because it happens so rarely.”

Acosta said this after news broke Tuesday that economic advisor Gary Cohn is resigning from the White House.

In a statement given to The New York Times, Trump said, “Gary has been my chief economic adviser and did a superb job in driving our agenda, helping to deliver historic tax cuts and reforms and unleashing the American economy once again.”

Trump continued, “He is a rare talent, and I thank him for his dedicated service to the American people.” (RELATED: Gary Cohn, Trump’s Top Economic Adviser, Resigns From White House) 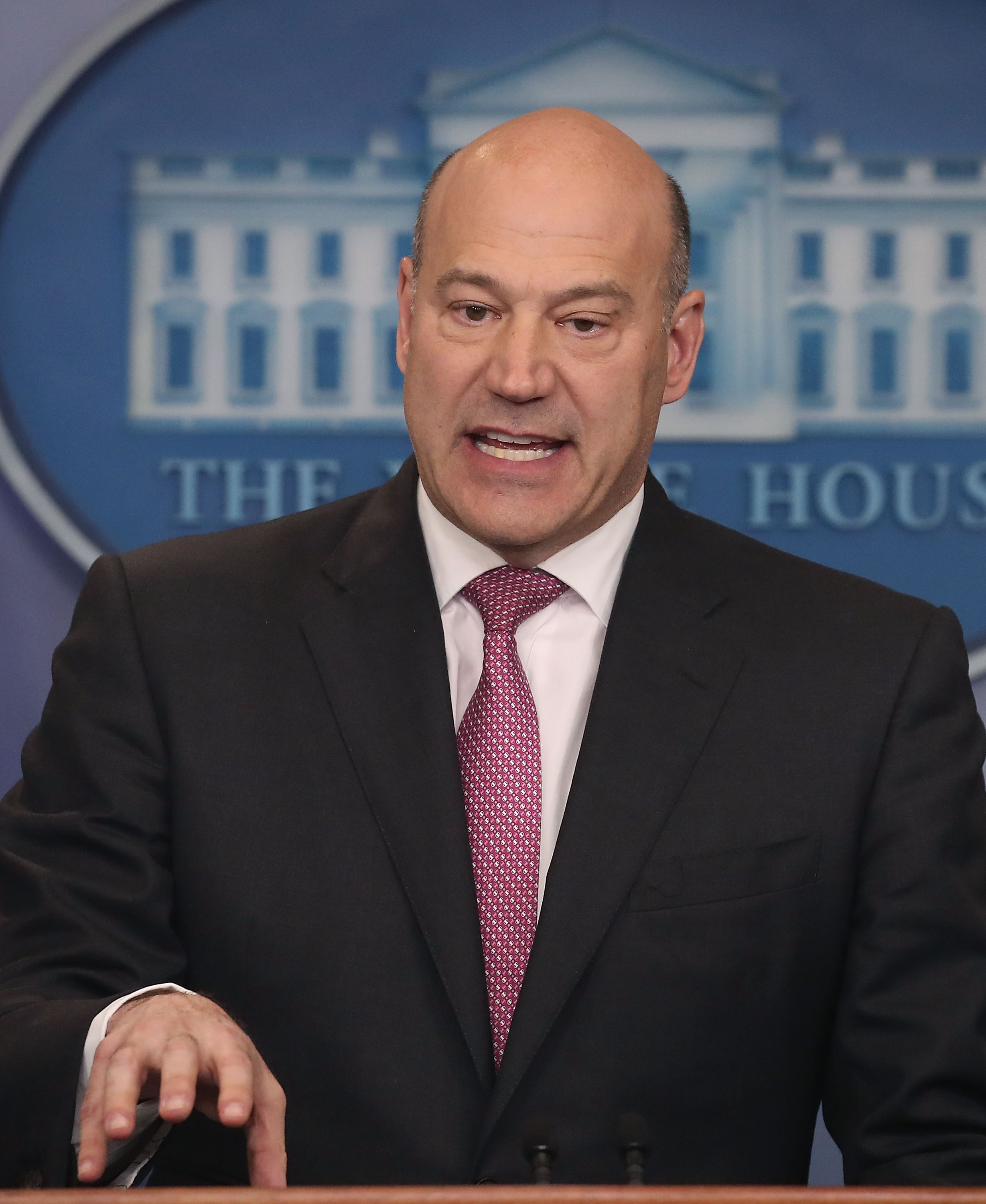