Apparently Jimmy Kimmel didn’t get the Trump jabs out of his system while hosting the Academy Awards on Sunday night. It’s Tuesday and he’s still swinging. 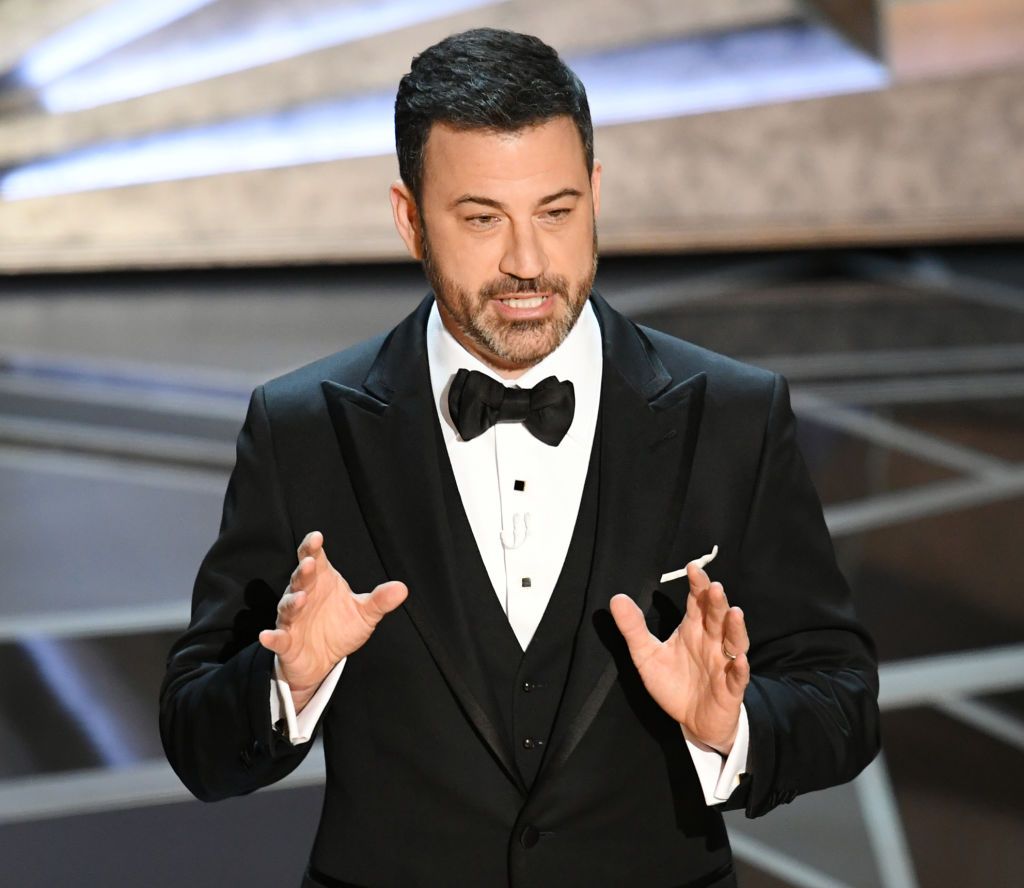 The Oscars reached an all-time low in total viewership with just 26.5 million people tuning in to watch the 90th annual awards show on Sunday. Last year 30 million people tuned in for the broadcast, which consisted mostly of Hollywood bashing the president. This year the awards show suffered a 20 percent loss in viewership as a result, but the political grandstanding continued. (RELATED: Trump Gets Best Approval Rating In Seven Months)

Trump, being the ratings enthusiast that he is, weighed in on the historically bad Academy Awards on Tuesday morning, suggesting we “don’t have stars anymore.”

Lowest rated Oscars in HISTORY. Problem is, we don’t have Stars anymore – except your President (just kidding, of course)!

The late-night comedian, who led the Trump-bashing charade on Sunday, fired back at the president later Tuesday morning. Unable to refute the factual claim, Kimmel let his liberal bias shine instead. (RELATED: Trump Approval Rating Higher Than Obama’s At Same Point In Presidency)

“Thanks, lowest rated President in HISTORY,” Kimmel tweeted in response.