The iconic Playboy mansion will be saved and restored thanks to a deal made between Los Angeles officials and the new owner Daren Metropolus, according to The Hollywood Reporter Tuesday.

The move reversed steps to enter the city’s historic-cultural landmark status and instead the 34-year-old billionaire has been granted a permanent protection covenant after reaching an agreement with Los Angeles city council member Paul Koretz over what renovations can and can’t be done. (RELATED: Playboy Mansion Just Sold For More Than $100 Million Dollars) 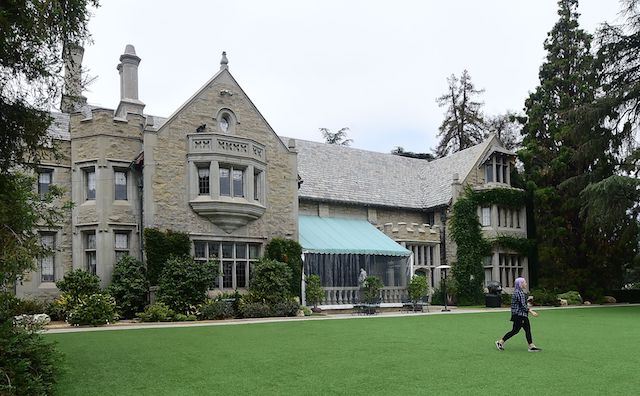 A woman walks across a lawn at the Playboy Mansion in Holmby Hills, Los Angeles, California on May 11, 2016. / AFP / FREDERIC J. BROWN (Photo credit should read FREDERIC J. BROWN/AFP/Getty Images)

“I’m extremely passionate about its architecture and look forward to this momentous opportunity to transform one of the finest estates in the country. As Mr. [Hugh] Hefner was aware, I plan to meticulously refurbish the property with the highest quality and standards in mind,” Metropoulos shared in a statement. “I want to thank Councilman Koretz for working with me to develop an understanding of my vision to restore the mansion while modernizing and replacing important mechanical systems in the structure.”

Metropoulus, who co-owns Hostess brands, purchased the adjacent property in 2009 with the hopes of eventually owning the mansion, which he bought last summer for $100 million.

The deal means he can not demolish the main residence, must repair the main facade of the structure and maintain the original condition of the home. More importantly, it allows both sides to avoid a drawn out process that has impacted other iconic Hollywood properties.

Metropoulos is now free to move forward with his plans which include combining the neighboring property with the mansion’s, increasing the footprint of the total property to 7.3 acres. 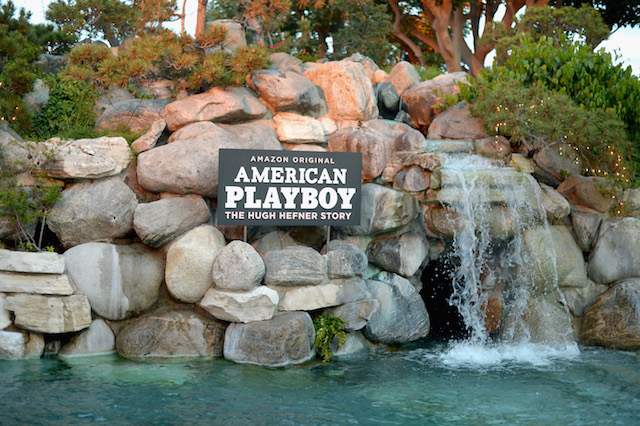 The iconic Los Angeles mansion has had beautiful women and celebrities grace the grounds since the early 1970s where it was the home of “Playboy” magazine creator Hugh Hefner until he passed away last year.