Heather Locklear has checked into a rehab facility after being arrested last week on a felony domestic violence charge involving her boyfriend, E! News reported Wednesday.

Authorities with the City of Thousand Oaks Police Department also confirmed to the outlet that the 56-year-old “Melrose” star’s home was searched Tuesday by detectives after the actress reportedly threatened to “shoot” police if they ever came to her home again during the arrest last week. 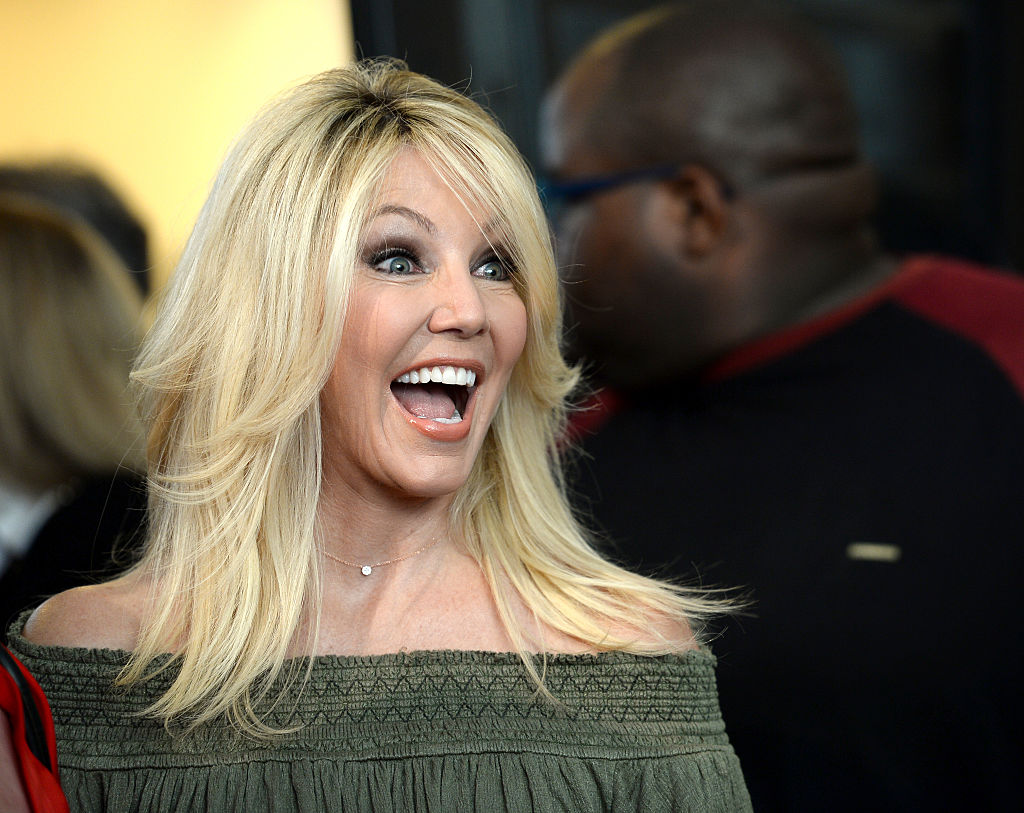 BEVERLY HILLS- CA – AUGUST 16: In this handout photo provided by Discovery, Actress Heather Locklear attends TLC “Too Close To Home” Screening at The Paley Center for Media on August 16, 2016 in Beverly Hills, California. (Photo by Amanda Edwards/Discovery via Getty Images)

However, police said they were not able to locate and seize the firearm that is registered in her name during the search.

Locklear was arrested last week at her home after her boyfriend, Chris Heisser made a domestic disturbance call.

At the time of the arrest, authorities said the TV star was “uncooperative” and “battered” deputies. Locklear told police she had been “battered or injured” before they had arrived. She was later transported to the hospital for evaluation “out of an abundance of caution.”

Last year, after reports surfaced that she had checked into a rehab facility for the fifth time, she appeared to dispute the claims saying she was “feeling great.”

“I am feeling great and am taking steps to enrich and better my life,” the actress shared. “Currently I am working on tying up some loose ends regarding certain issues so I can hit 2017 full steam ahead.”

The actress is due back in court March 13 to deal with the felony domestic battery charge and three counts of misdemeanor battery on a peace officer.