Attorney General Jeff Sessions told Fox News’ Shannon Bream Wednesday that he “will consider” naming a second special counsel to probe the FBI and Justice Department’s investigations into possible collusion between the 2016 Trump campaign and Russia.

“Well, I have great respect for Mr. Gowdy and Chairman Goodlatte, and we are going to consider seriously their recommendations,” Sessions told Bream in an interview that ran late Wednesday night. “I have appointed a person outside of Washington — many years at the Department of Justice — to look at all of the allegations that the House Judiciary Committee members sent to us and we are conducting that investigation.” (RELATED: Goodlatte, Gowdy Formally Call For Second Special Counsel)

He also stated he is “well aware that we have a responsibility to ensure the integrity of the FISA process.” 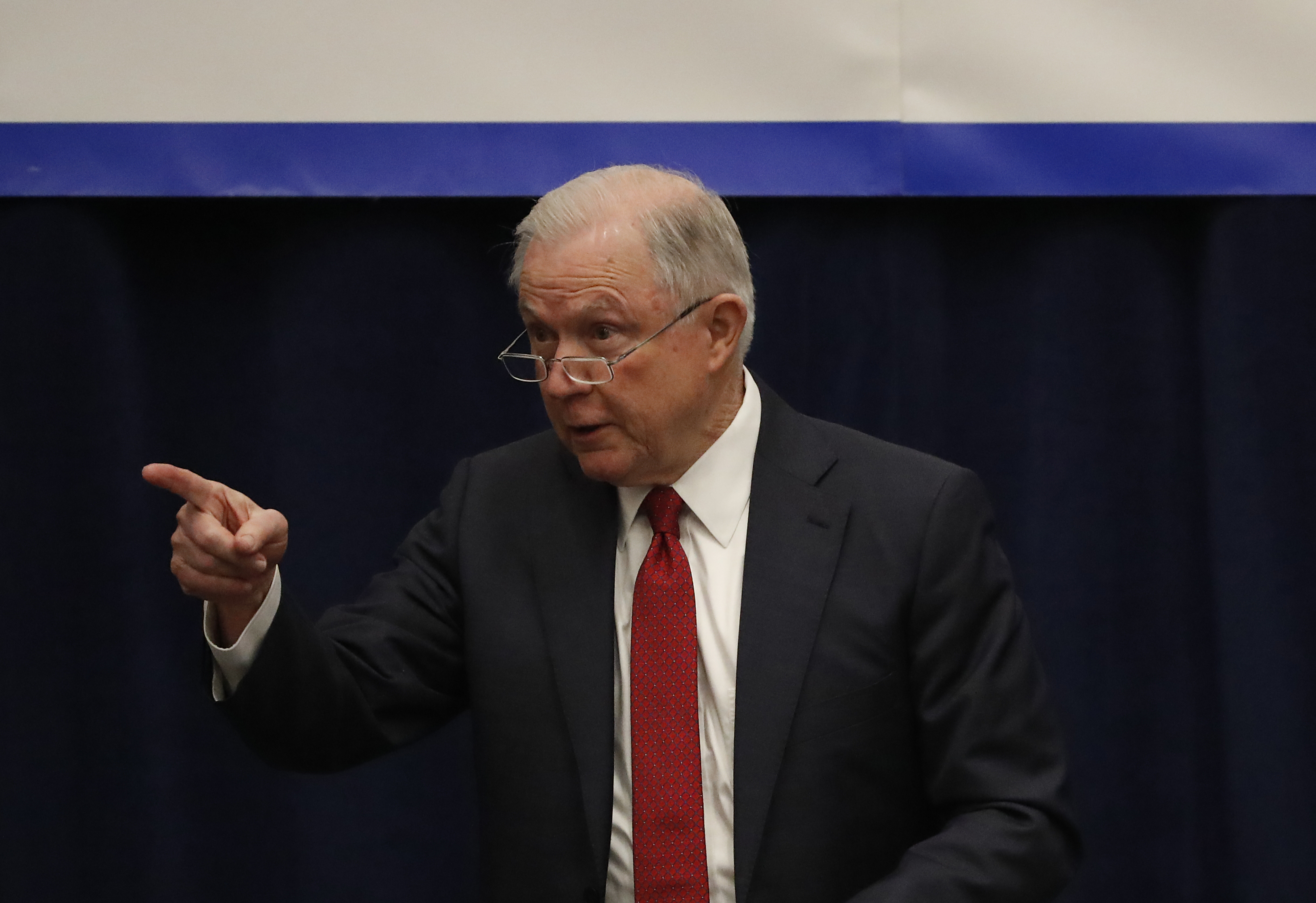 “We are not afraid to look at that,” the former Alabama senator explained. “The inspector general, something that our inspector general is not very strong, but he has almost 500 employees, most of which are lawyers and prosecutors, and they are looking at the FISA process.” (RELATED: Jim Jordan Demands Answers On FISA Abuses Used To Procure Warrants For Trump Campaign Officials)

“We must make sure it is done properly, and we are going to do that, and I will consider the request.”

Ohio Congressman Jim Jordan told The Daily Caller earlier in the week that the second special counsel should be “someone from Oklahoma, Iowa, somewhere from the middle of the country.”

“A well-respected, retired federal judge or some prosecutor who’s well respected to assemble a team and let them do it,” he explained. “I don’t see any other remedy.”

Jordan added that “if you pick the right person there’s a chance at the conclusion there can be some type of closure and acceptance on the part of the American people. They want people held accountable.”