James O’Keefe and the Project Veritas Action Fund called on the U.S. Justice Department Thursday to open a formal investigation into possible collusion between Bernie Sanders’ 2016 presidential campaign and the Australian Labor Party. 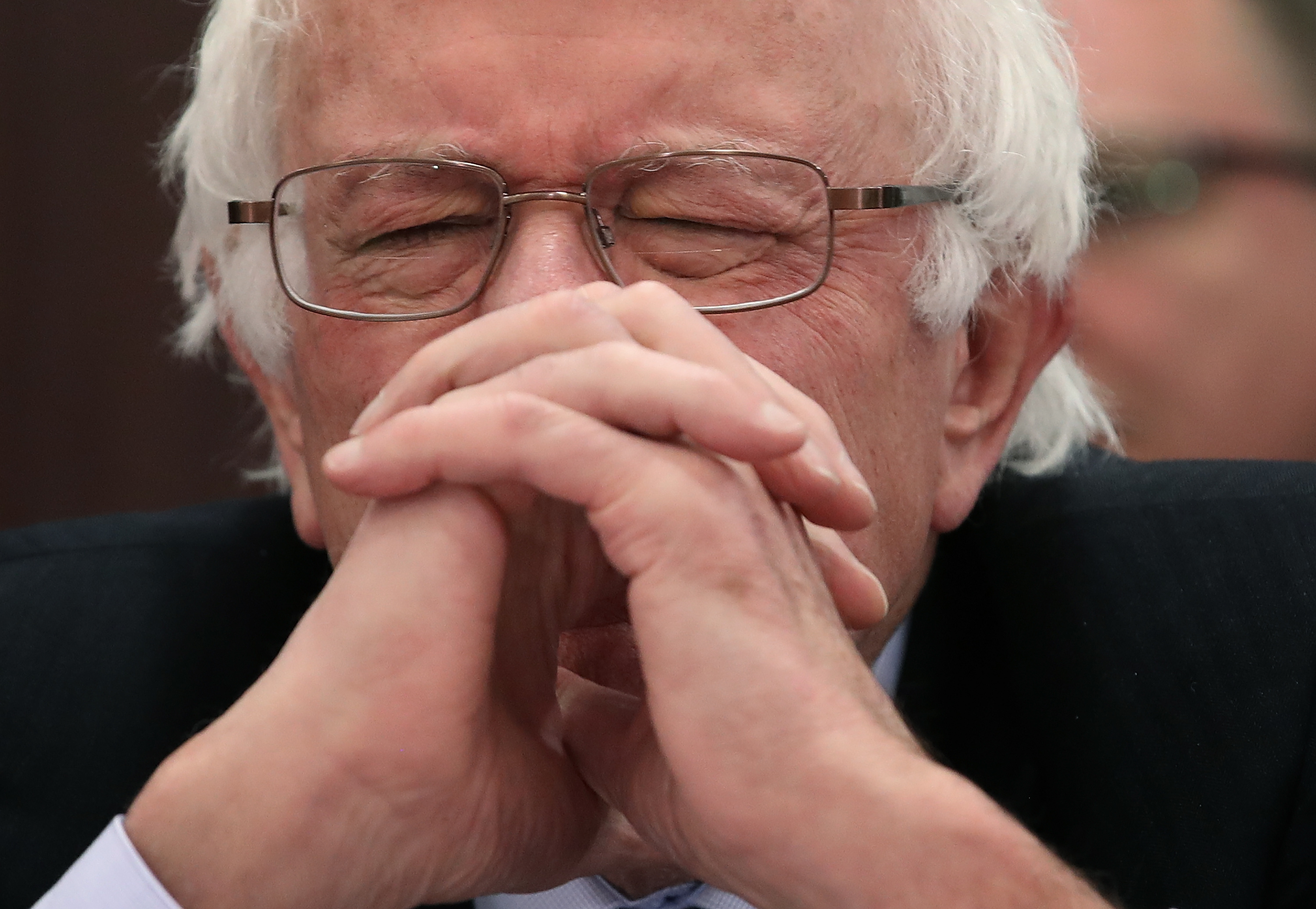 “Since CNN’s Van Jones thinks the Russian collusion story is a ‘nothing burger,’ here’s a JUICY story about a probable violation of the Foreign Agents Registration Act, a potential conspiracy and foreign collusion in support of a Presidential candidate that Van Jones can really sink his teeth into,” O’Keefe said of the announcement.

Veritas claimed that the 2016 revelations that the ALP used taxpayer dollars to help finance travel for select Sanders campaign staffers in New Hampshire and Nevada, an act which Veritas legal counsel Benjamin Barr says illustrates a “conspiracy to defraud the United States government.”

Barr added that “given the unusual breadth and depth of likely foreign involvement in America’s 2016 presidential election, we request a thorough criminal investigation of the matters.” 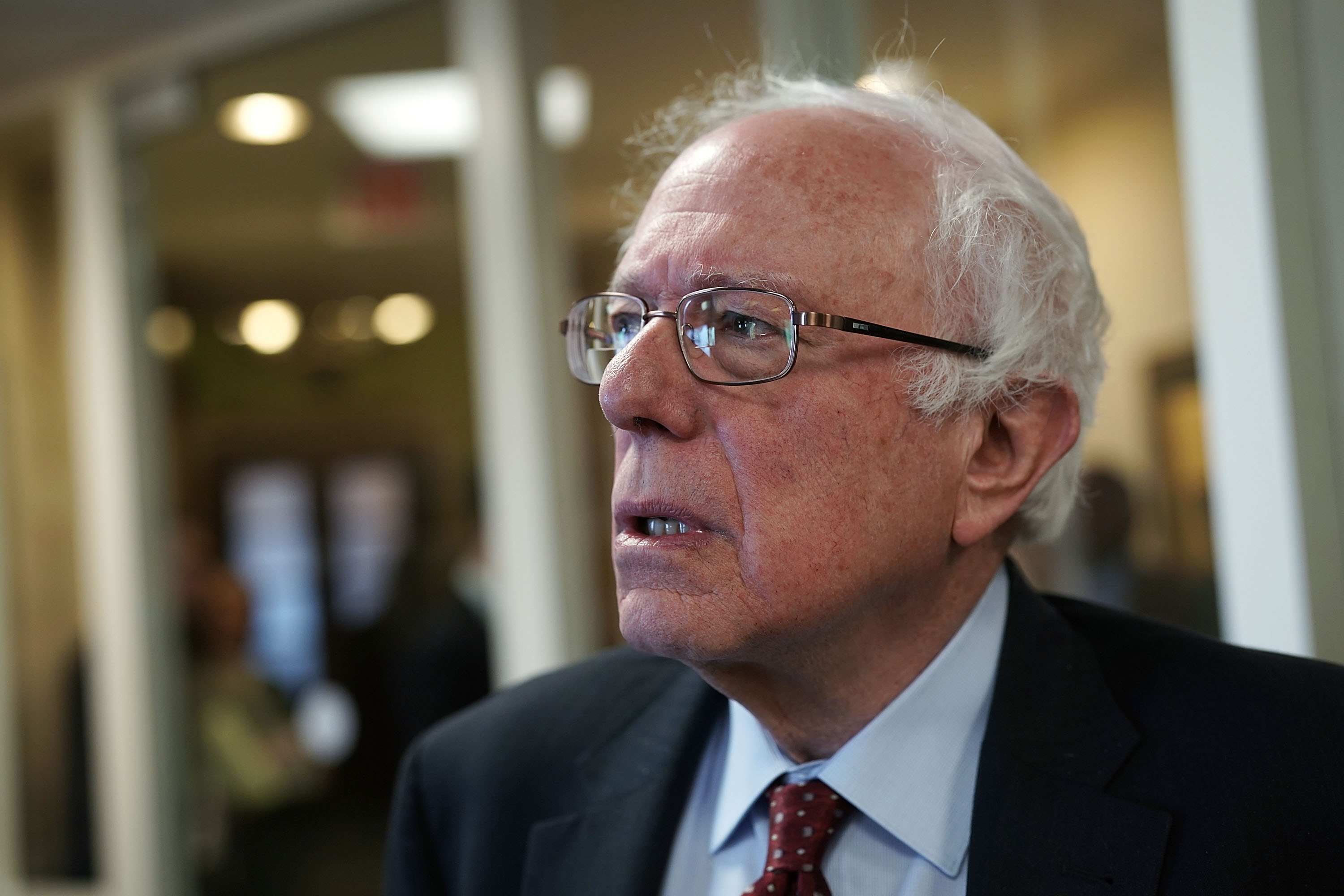 The Sanders campaign was fined $14,500 by the Federal Election Commission in February over the “prohibited foreign contributions.”