Jennifer Lawrence may be one of the most popular actresses in Hollywood, but apparently she still struggles to find love.

In an interview with The Sun published Wednesday, Lawrence acknowledged that she acts like she gets around, but she’s actually a lot less sexually active than she lets on. 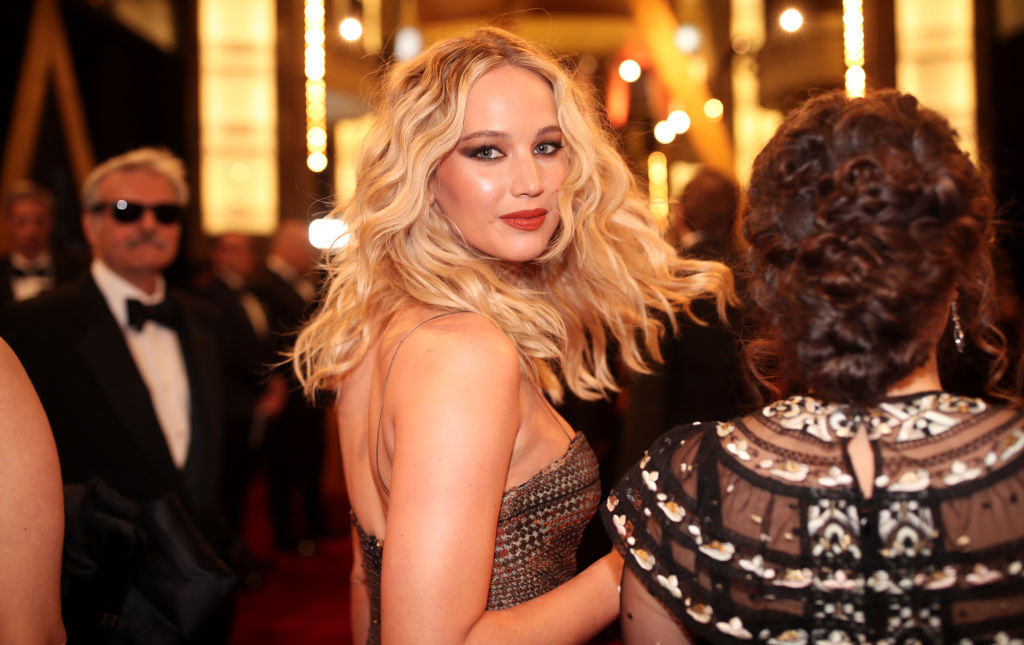 “I am all bark and no bite,” Lawrence explained. “I always talk like I want d**k, but the truth is when I look back at my sexual past it was always with boyfriends. I talk like I like it, but I don’t really do it.” (RELATED: ‘Red Sparrow’ Is Still A Rush Despite Failing To Live Up To Expectations)

“I am mostly also a germaphobe,” the 27-year-old actress added. “I have made it this far without an STI. D**k is dangerous. If I was at the point where I could get an STI, doctors have already been involved. That is how much of a germaphobe I am.” 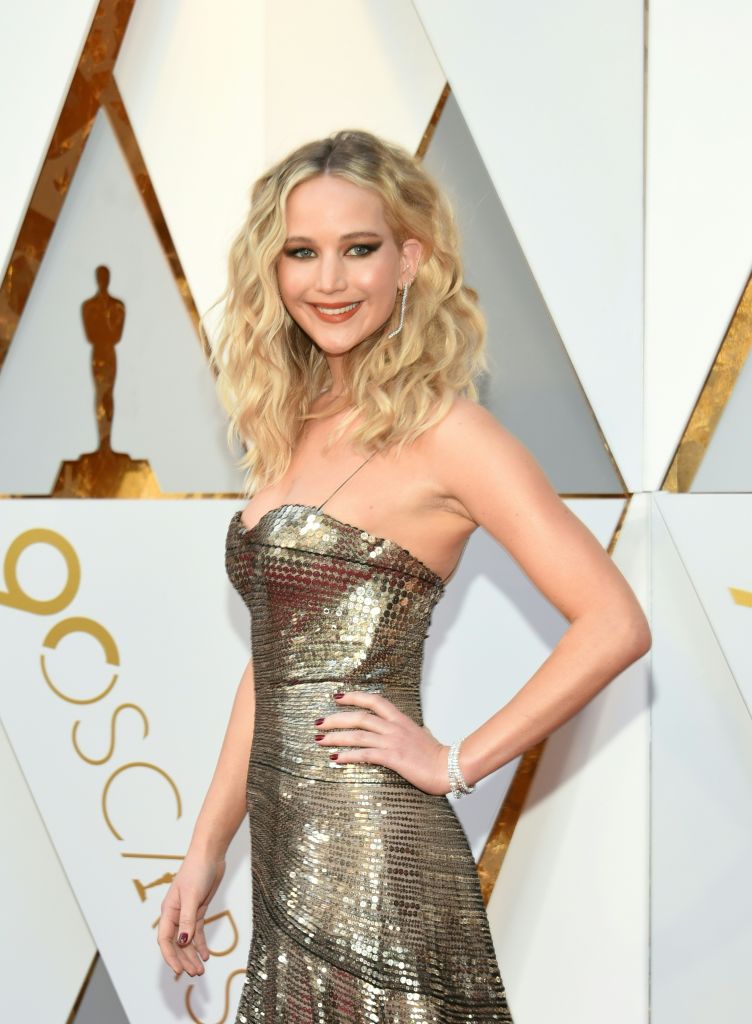 Lawrence has been single ever since breaking up with Darren Aronofsky after dating for about a year. Despite starring as a Russian spy who uses her body as a weapon in “Red Sparrow,” the Hollywood star hasn’t had sex in quite a while.

“I am not in a relationship. I am making it clear that I have not had sex in a very long time,” she said. “I would like to have a relationship, you know — it’s hard out there!”