Meghan Markle was baptized and later confirmed as a new member of the Church of England earlier this week, according to multiple reports. 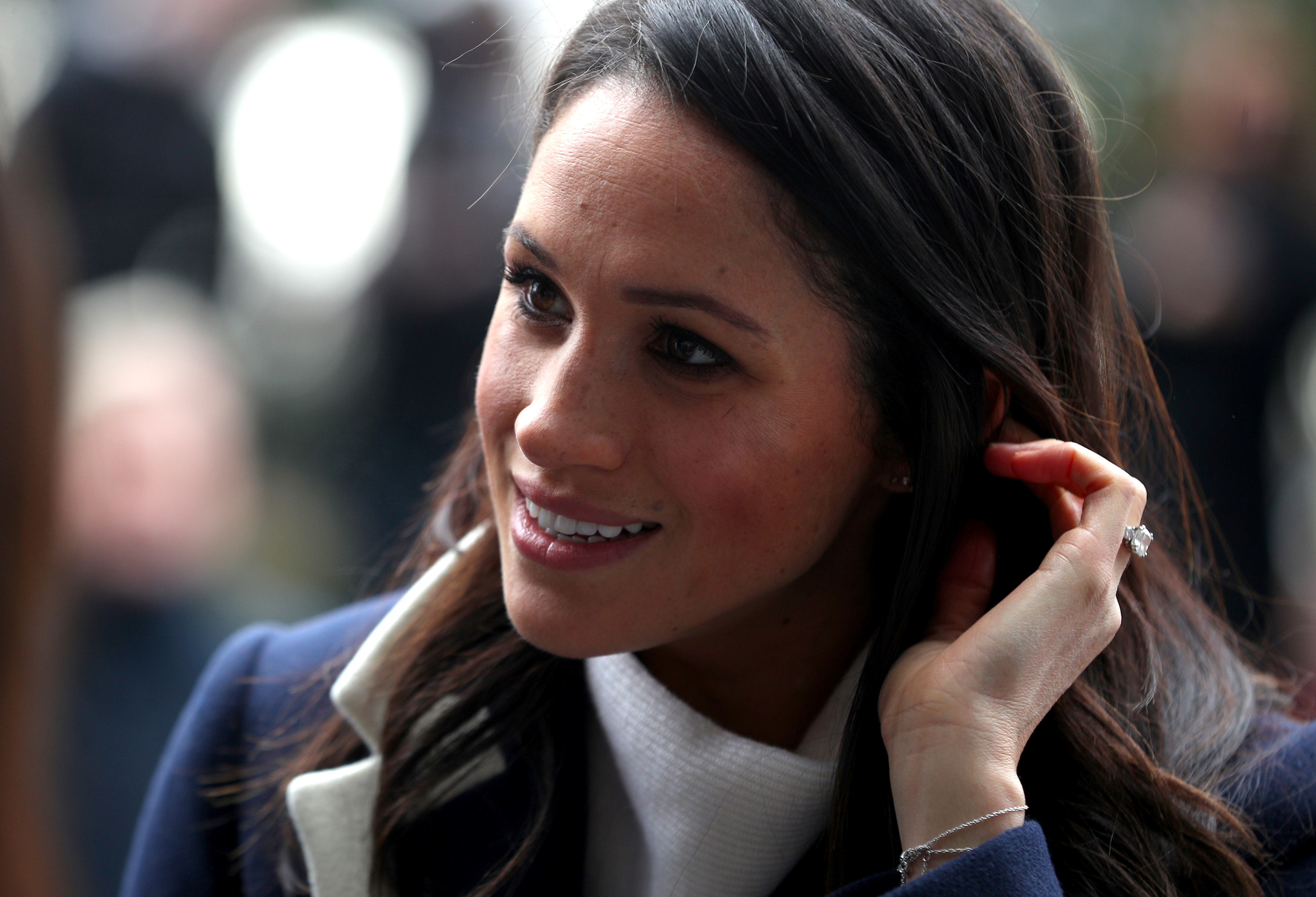 Markle’s baptism serves as the American actresses formal introduction into the Anglican faith, which was a requirement ahead of her upcoming marriage to Prince Harry on May 19. The Archbishop of Canterbury reportedly conducted the ceremony on Tuesday, baptizing the soon-to-be-royal with holy water from the River Jordan at the Chapel Royal at St. James Palace.

As Queen of England, Elizabeth II serves as the head of the Church of England. Although she wasn’t present for the event Prince Charles and the Duchess of Cornwall, Camilla Parker Bowles, were there to represent the crown and Prince Harry stood by Ms. Markle’s side, according to a report from The Daily Mail. 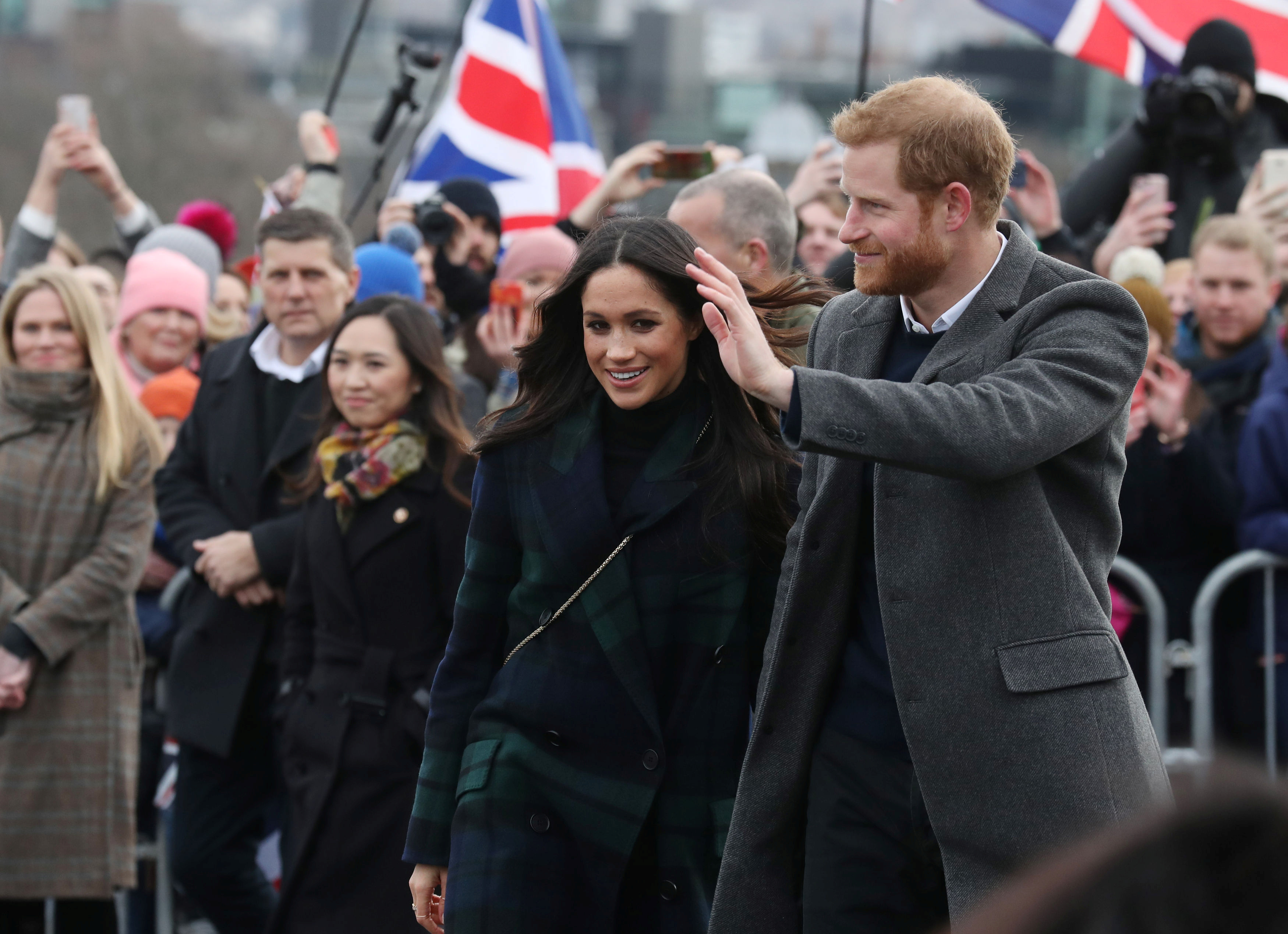 After the baptism Markle was confirmed, which allows her to join her future husband at Holy Communion. (RELATED: You Won’t Believe How Much Meghan Markle’s Wedding Gown Costs)

Prince Harry and the “Suits” star are engaged to be married at St. George’s Chapel, at Windsor Castle on May 19.