The progressive virtue signaling of the movie business was on great display during the Academy Awards Sunday.

The event, held in a ritzy nightclub in downtown DC, might look like any other fancy Oscars watch party — hors d’ouevres, cocktails, dancing and music. But by and large, the majority of tuxedoes and ballroom gowns at this event featured service medals pinned proudly to them. The night sought to do something Hollywood is historically bad at: Honor our military with the arts. 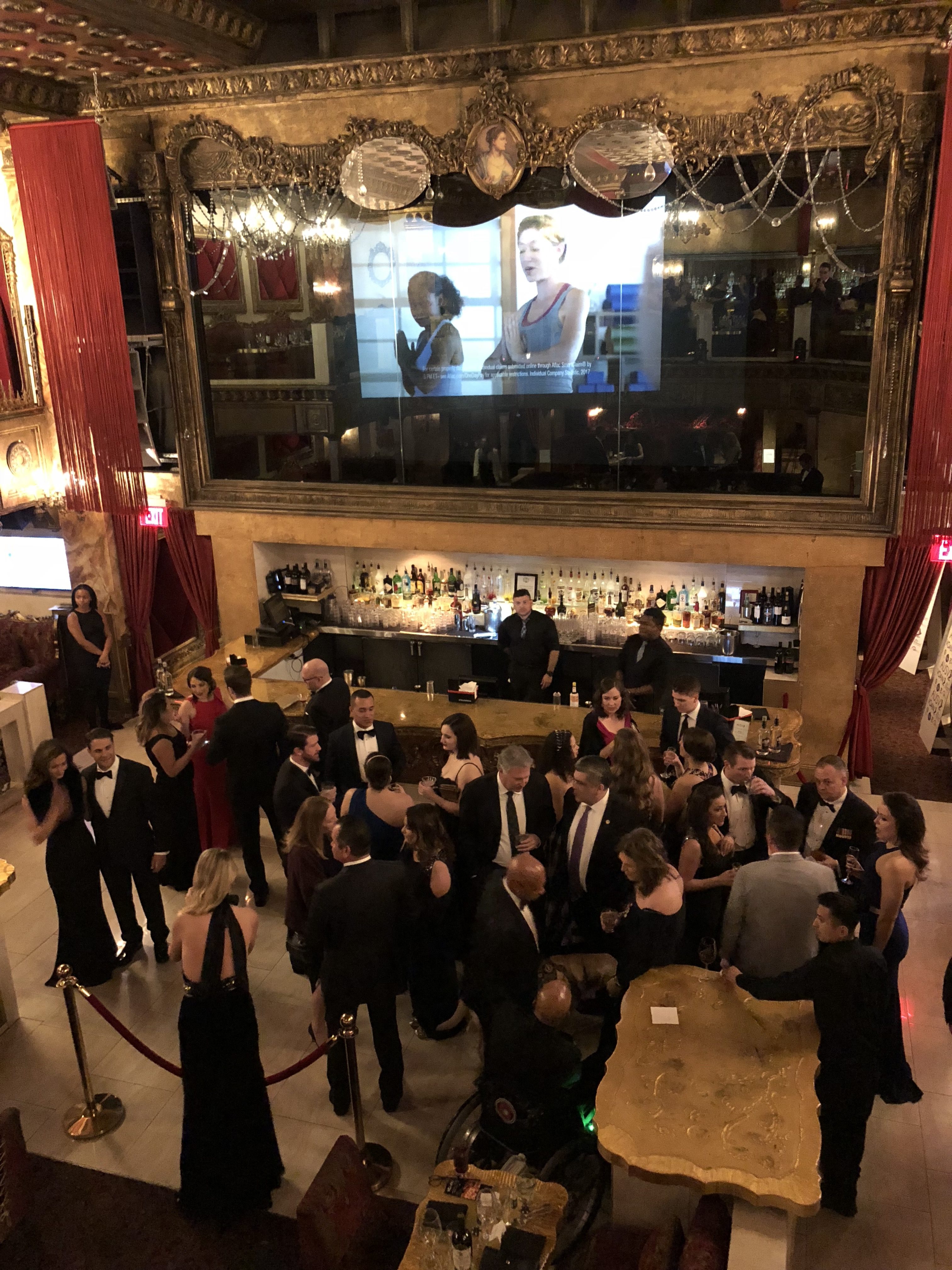 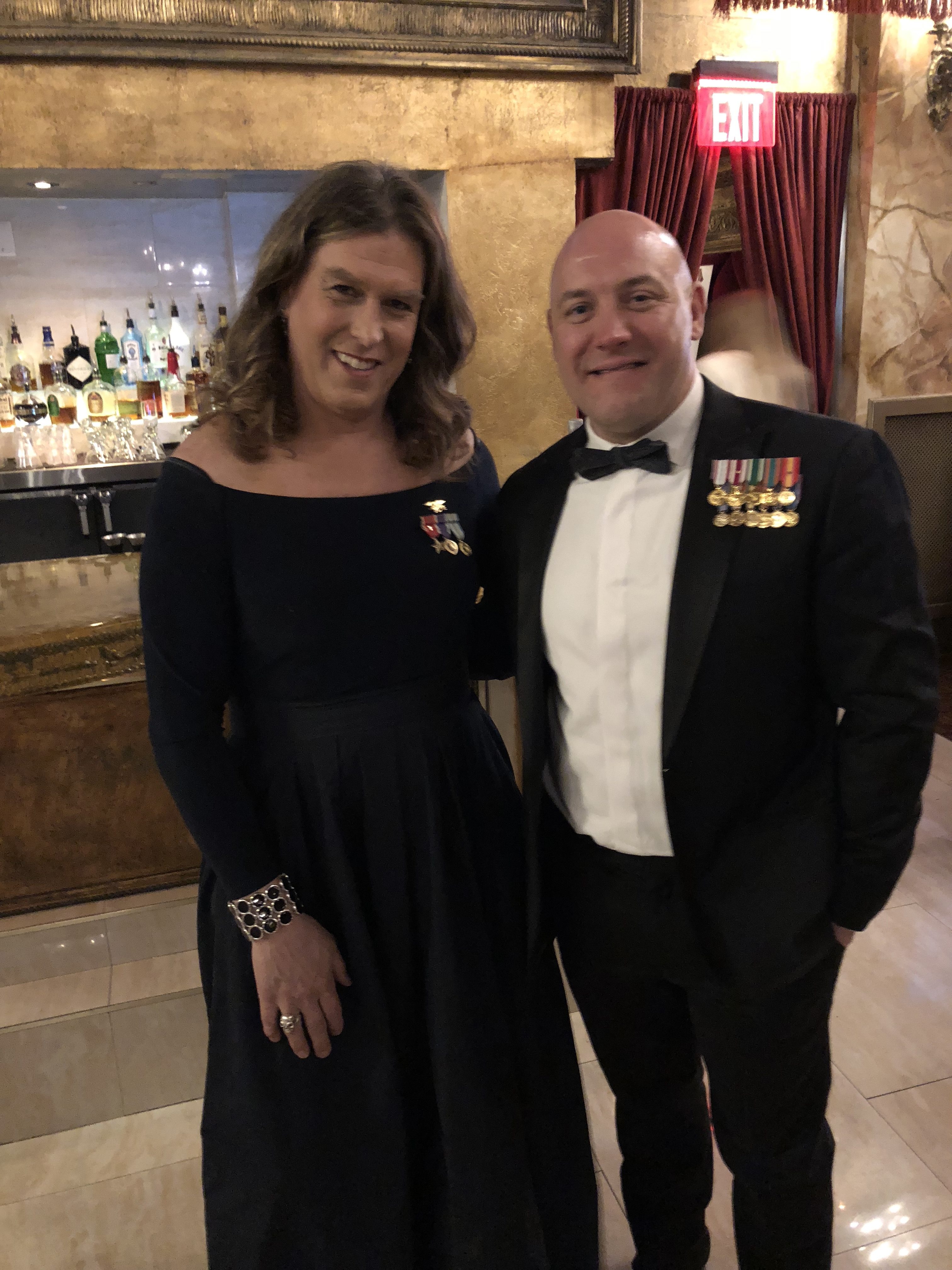 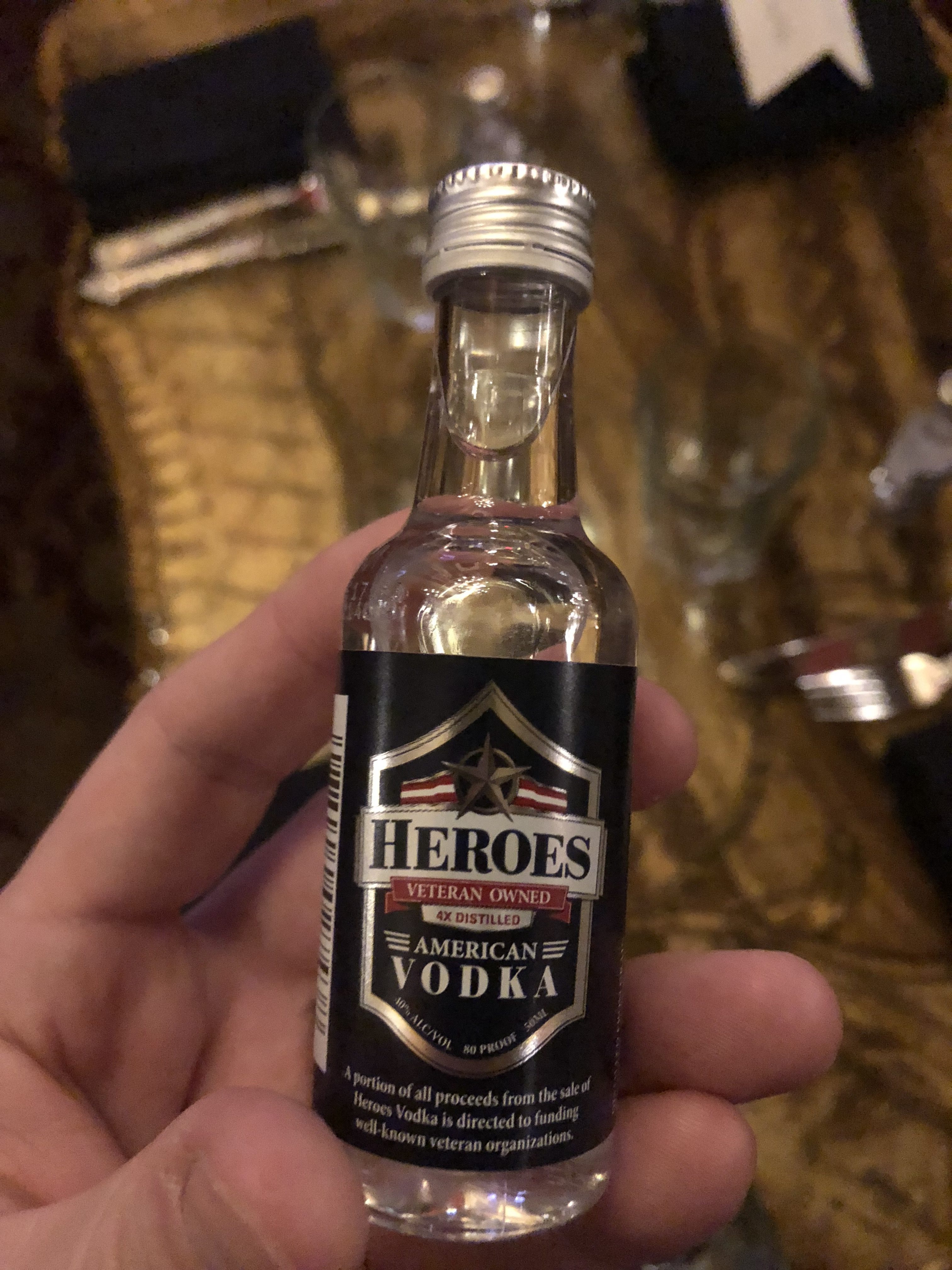 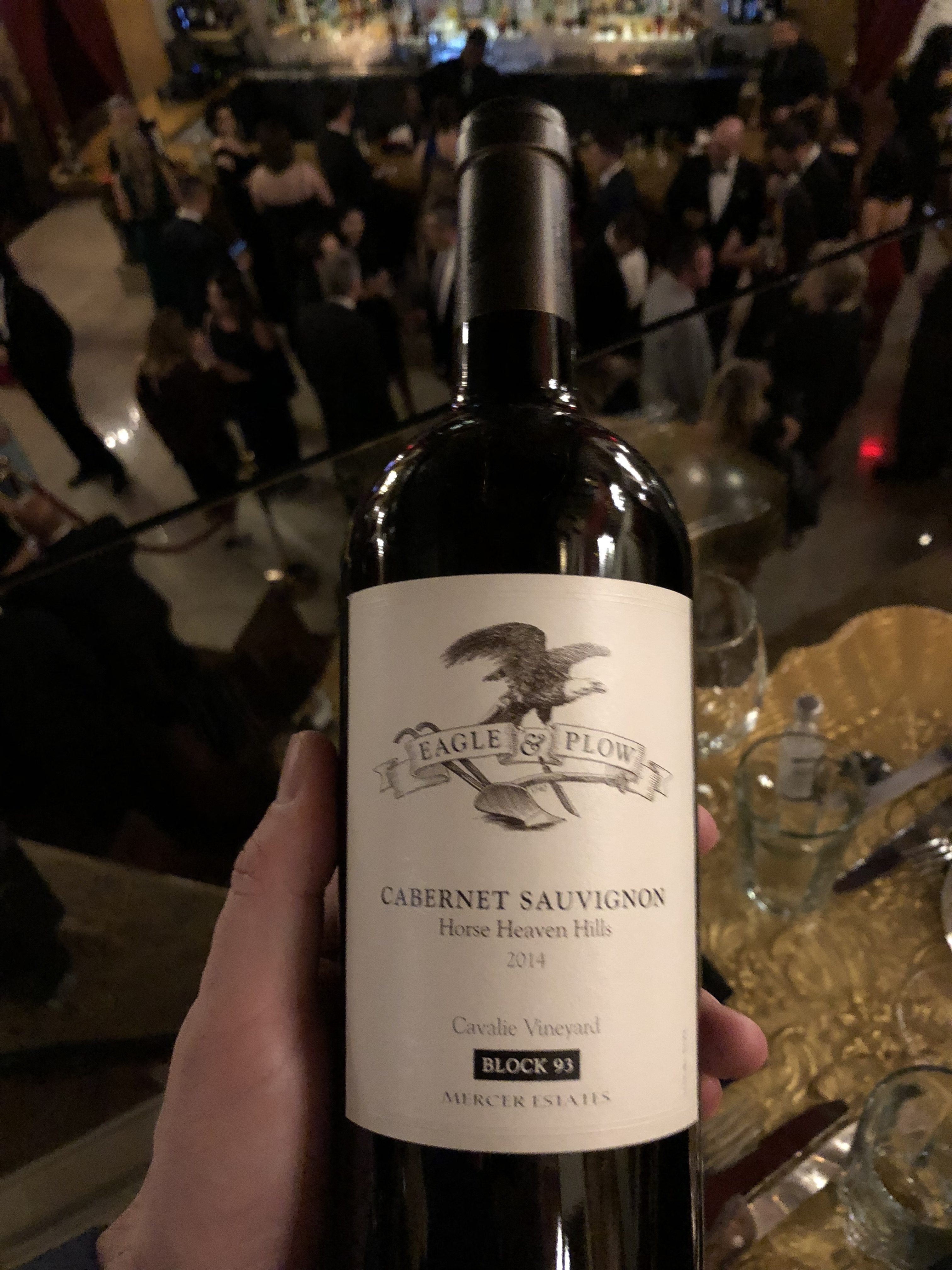 The gala was attended by a diverse range of veterans, generals, Gold Star wives and NATO military brass. It was also attended by a Oscar nominee: Shohreh Aghdashloo was nominated for Best Supporting Actress for her role in “House of Sand and Fog.”  She was the master of ceremonies and her message was very different from her industry colleagues taking the main stage on the screens above us.

“When I see a soldier I tell them I love them,”Aghdashloo says. “We haven’t done enough in comparison to what they have done for this country.”

Aghdashloo mentions the veteran homeless and suicide rates as major issues that Hollywood could bring attention to, saying that movies should “do more to tell the stories of war” and giving out soldiers “a voice.” Aghdashloo, Iranian by birth, tells The Daily Caller that she became emotional presenting an award to a wounded veteran earlier in the night:

This veteran lost his leg in Afghanistan to a person who looks like me. Now I am here to recognize him with an award. The irony of it kills me. It’s important for me to tell him that In love him, regardless of the evil act of our governments. 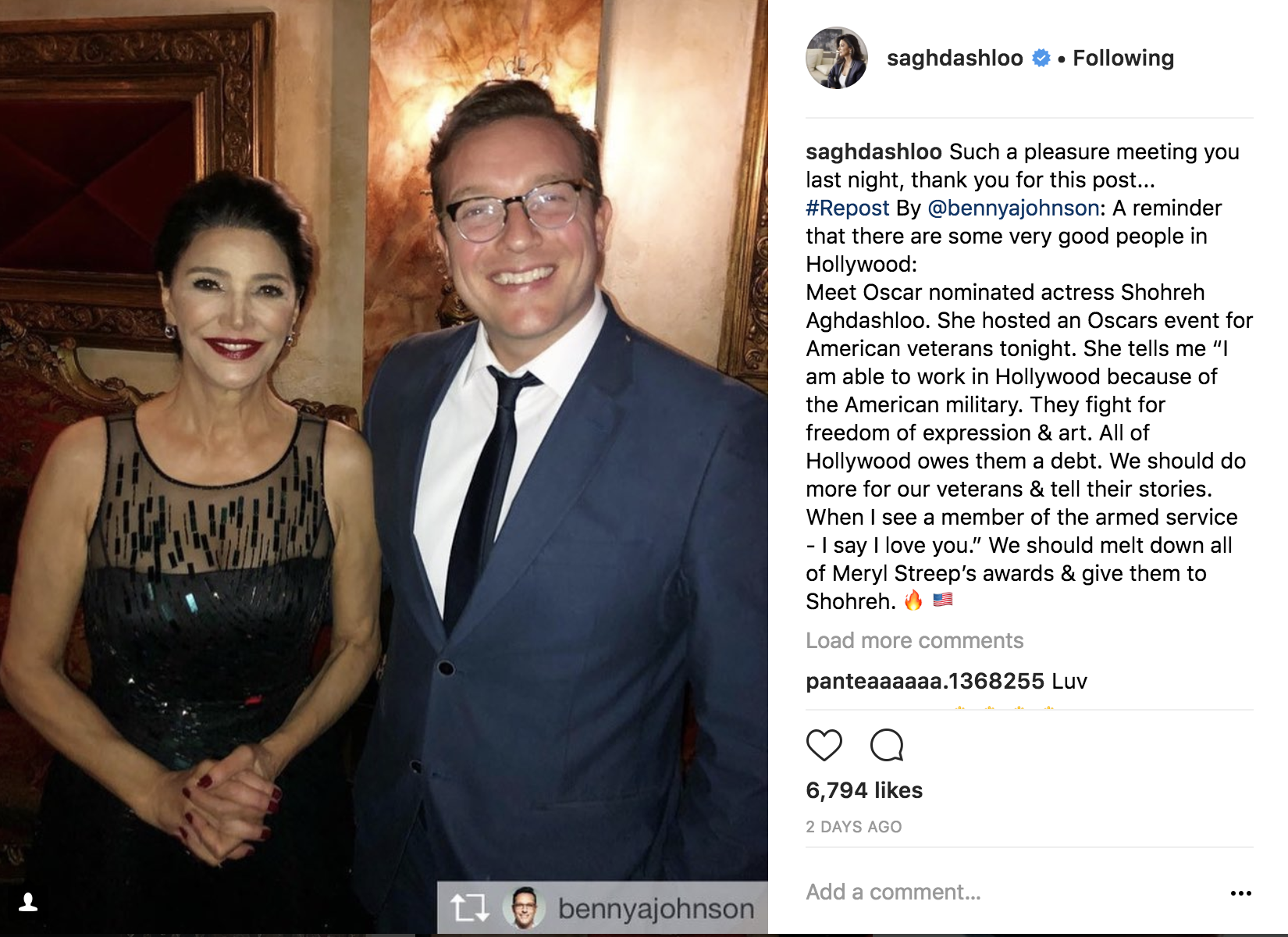 The appreciation was reciprocated by the service men and women in the audience. Veteran after veteran I spoke with relayed a deep appreciation for Hollywood for one simple reason: movies were all they had when they were deployed.

Kristin Beck, a retired Navy Seal, said, “When we’re in combat we fight for a little bit then we sit around for a long time. You know what we do while we’re sitting around? We watch movies.”

Beck admitted to once watching a VHS of “Happy Gilmore” “nine times in a row” while standing guard at a post in Iraq. Marine Corps reconnaissance and intelligence officer Sean Brazel said that Hollywood helps America see what he went through. “Film and art describes the things I went through to other Americans. [Movies] can tell our stories.”

Sherman Gillums was in the Marines when he suffered a crippling injury in the Global War on Terror. He tells me that Hollywood is partially responsible for his enlistment. “I saw ‘Platoon’ and it really affected me,” he said. “I wanted to serve my country.”

Gillums says he appreciates events like a veterans Oscars party because Hollywood needs a better “relationship” with the military.

There are parts of society that need to have a relationship with the military. Hollywood is one of those. They can, and regularly do, misrepresent the military. These events give us a chance to tell our stories with the storytellers who depict us. Bring those circles together.

Many in attendance were veterans of the Global War on Terror. Some of their favorite movies depicting the wars they fought in? “Zero Dark 30,” “Lone Survivor,” “Billy Lynn’s Halftime Walk,” and “The Hurt Locker.”

When asked for her message to active duty serving overseas, Aghdashloo thought for a moment and enthusiastically said, “I’m here to say I love you. Hollywood loves you.”

Moments later, at the real Oscars, a movie about fish sex received the award for best picture.