Joe Walsh has lived life in the fast lane throughout his career as the lead guitarist for The Eagles and we’re about to get an inside look at it.

Walsh’s former girlfriend Kristin Casey is set to release a new book called “Rock Monster” on Tuesday, which gives a behind-the-scenes look at the legendary rocker’s life and all the celebrities that tried to keep up with him along the way. 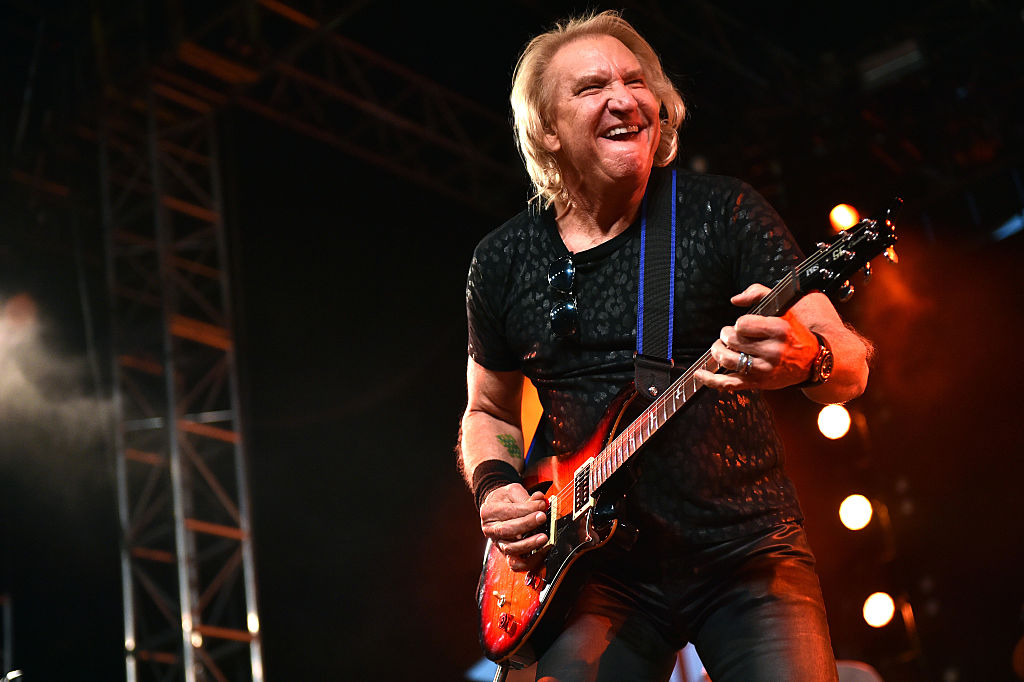 Casey, who was a 20-year-old stripper when she first met Walsh, ended up dating the guitarist for six years, according to Page Six. During that time she interacted with a bunch of celebrities chasing the rockstar lifestyle, and she doesn’t hold anything back in her upcoming book. (RELATED: Music Stars Join Together For Inaugural VetsAid Benefit Concert For Veterans)

Casey recalls meeting Gary Busey at the Greek Theatre in Los Angeles where he begged Walsh to let him go onstage and play with him. “Everyone wants to be a rock star,” Busey told her. “Especially actors.”

The tell-all writer has some more damming claims about Jack Nicholson, who she recalls “barging into Joe’s dressing room to do bumps, rushing off, then reappearing with Harry Dean Stanton and a handful of fans . . . Joe watched from the doorway, more amused than anything, as Jack held court.” (RELATED: Keith Richards Reveals What Kept The Stones Rolling All These Years) 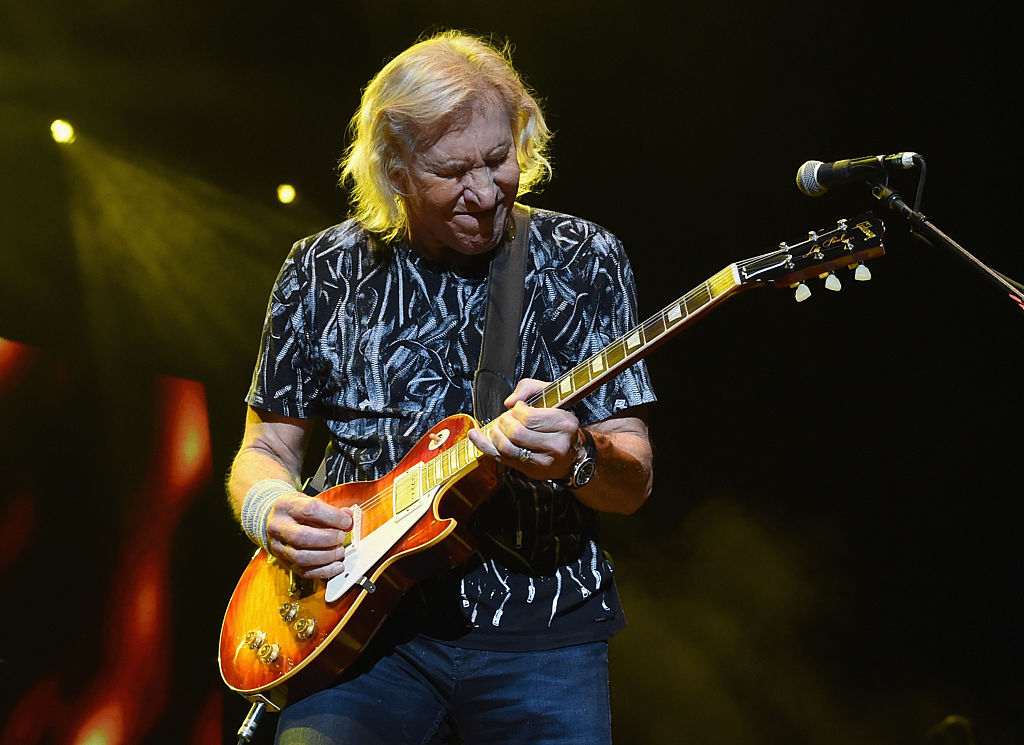 Of course, Casey’s memoirs aren’t limited to her experiences with actors. She also writes about other musicians who she encountered during her relationship with Walsh.

“I’d never seen anyone talk so much and say so little,” she writes about Stevie Nicks. “Maybe that’s just how she was, I thought. Incredibly, ridiculously ditzy.”

“Rock Monster,” published by Rare Bird Books, will hit book stores on Tuesday of next week.