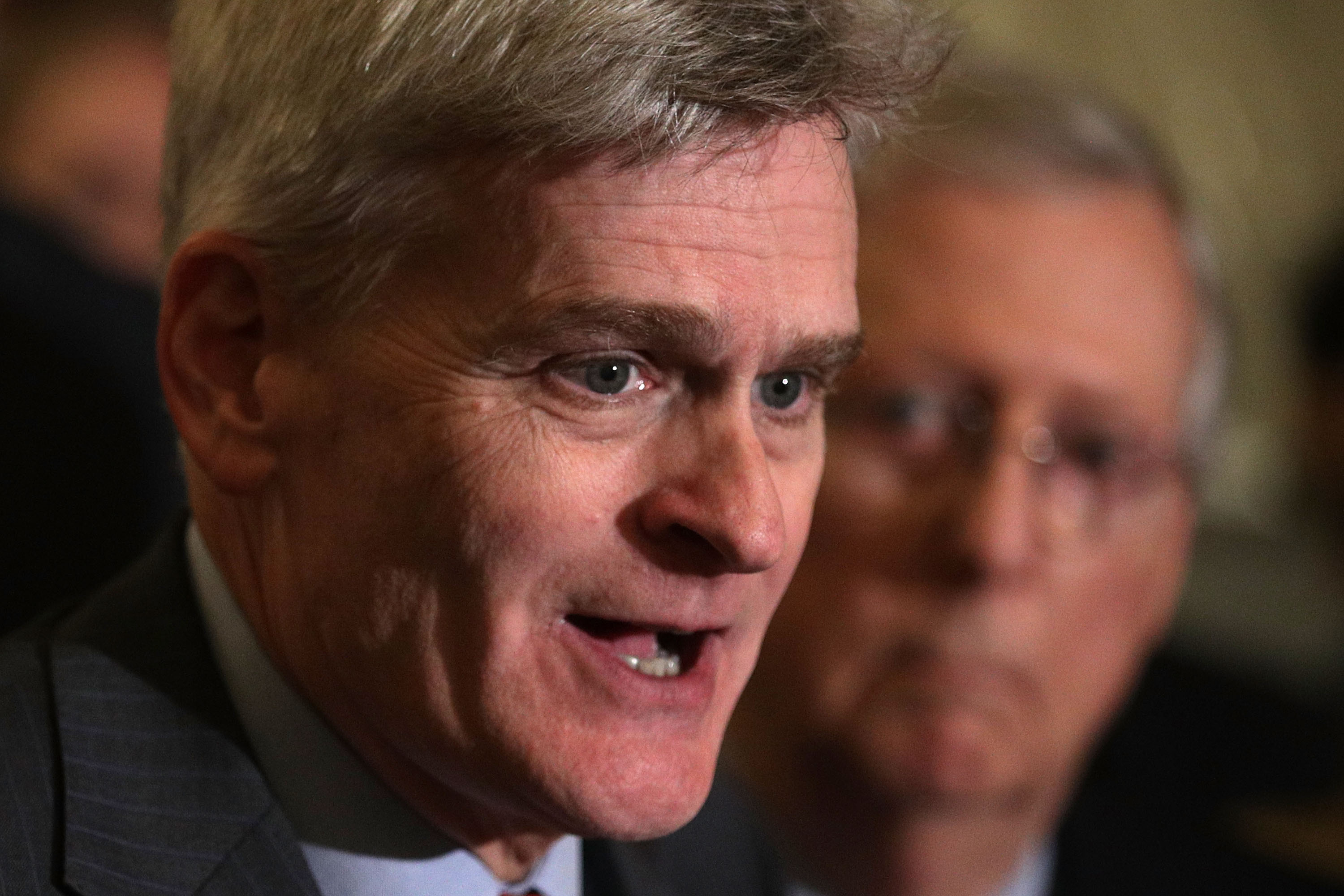 The Louisiana Republican singled out Oakland Mayor Libby Schaaf in a Facebook post for alerting 115 criminal, illegal immigrants of a pending ICE operation in order to “protect” them from arrest and eventual deportation. (RELATED: Chaffetz Calls For Subpoena Of Oakland Mayor)

Cassidy noted that the charges for the 115 individuals included “child sex crimes” and that “it’s crazy these California Democrats are protecting dangerous criminals instead of putting the safety and security of American citizens first.”

Don’t they care if an American’s son or daughter is sexually assaulted?

Don’t they care if an American’s mother or father is robbed at gunpoint?

Don’t they care if a wife or girlfriend gets beaten black and blue by her partner?

“Some of these tragedies can be prevented — but not if sanctuary states and cities continue to stop the federal government from enforcing the law,” he wrote. “Enough is enough.”

WATCH — Sessions Turns Up The Heat On Sanctuary Cities: