Two Miramar, Florida SWAT officers have been suspended for taking action in an attempt to stop the recent shooting at Marjory Stoneman Douglas High School that left 17 dead.

Miramar police placed its SWAT team on stand-by on the afternoon of the shooting, but the call for assistance from the Broward Sheriff’s Office never came. Detective Jeffrey Gilbert and Detective Carl Schlosser of the Miramar Police Department didn’t wait for permission to respond the the massacre in nearby Parkland, Florida on February 14. A few weeks later they were suspended for a violation of policy, the Sun Sentinel reported on Wednesday. 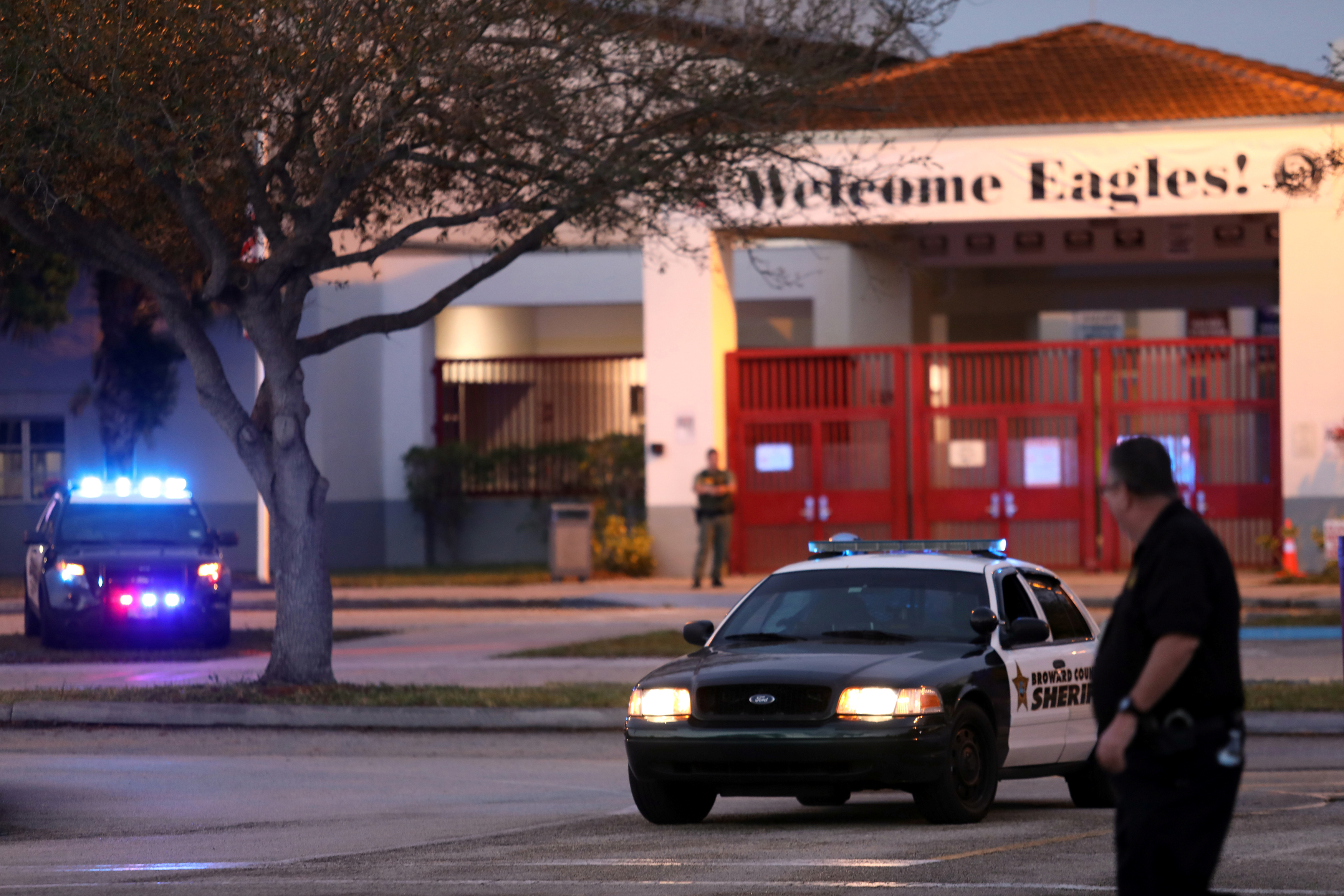 A third member of the SWAT team, Officer Kevin Gonzales, was also suspended after being linked to several social media posts casting the police in a negative light for their lack of action in response to the shooting. All three SWAT members were notified that they would be removed from the team indefinitely on February 22, and were ordered to surrender their SWAT-issued rifles, according to the Sun Sentinel.

However, the Broward County Police Benevolent Association stood by the detectives’ decision on Wednesday.

“While it may have been a violation of policy to not notify their supervisors that they were going there, their intentions were brave and heroic, I think,” Broward County PBA President Jeff Marano said.

Despite their removal from the SWAT program, they remain on active duty on other assignments.