President Donald Trump officially enacted tariffs on steel and aluminum in a Thursday White House ceremony with exceptions for Canada and Mexico.

The tariffs will go into effect 15 days from Thursday and will retain flexibility for the president. A senior administration official stressed that the 25 percent and 10 percent proposed rates on steel and aluminum could change at any time and were being enacted under Trump’s Section 232 authority as commander in chief to protect critical industries for national security.

“There’s a clear rationale for defending our aluminum and steel industries. Both our industries are severely severely under threat of being weakened, or in the case of aluminum being driven to extinction,” the senior administration official told reporters Thursday. 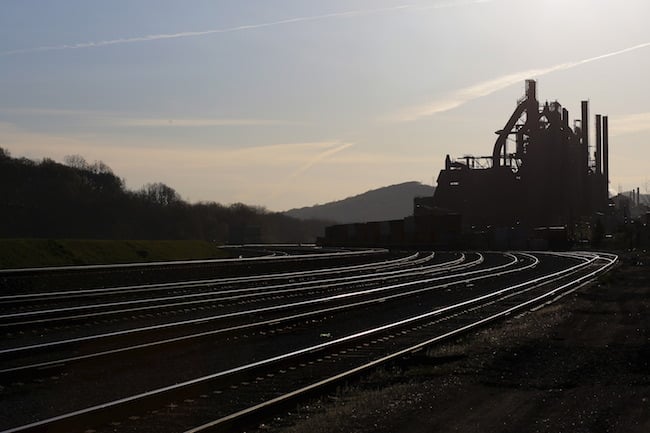 The official noted that the exceptions for Canada and Mexico will remain in place while the U.S. renegotiates the North American Free Trade Agreement. 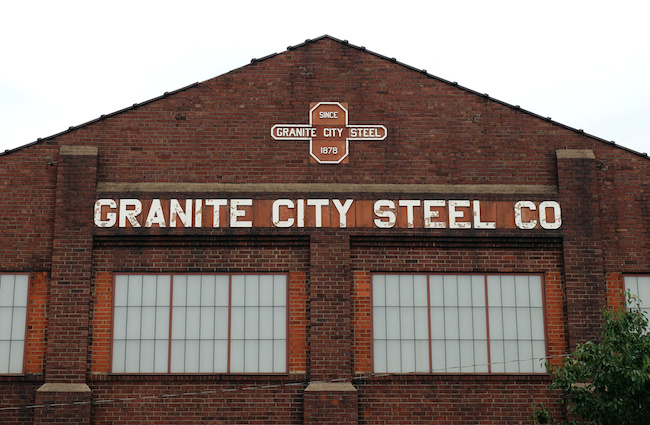 The senior administration official lambasted critics of the president’s tariffs saying, “Nobody inside the beltway should express any sort of surprise. These have been well discussed and one of the most well signaled actions in the history of trade actions,” adding, “This has been extremely well vetted and analyzed.”