Last week Christian McCaffrey made a potentially life-saving 911 call that has now been revealed by TMZ.

The Carolina Panthers star was on a hike with his brother and a friend at Castle Rock in Colorado when he witnessed a fellow hiker fall off a cliff and land on a rock 12 feet below, TMZ reports. 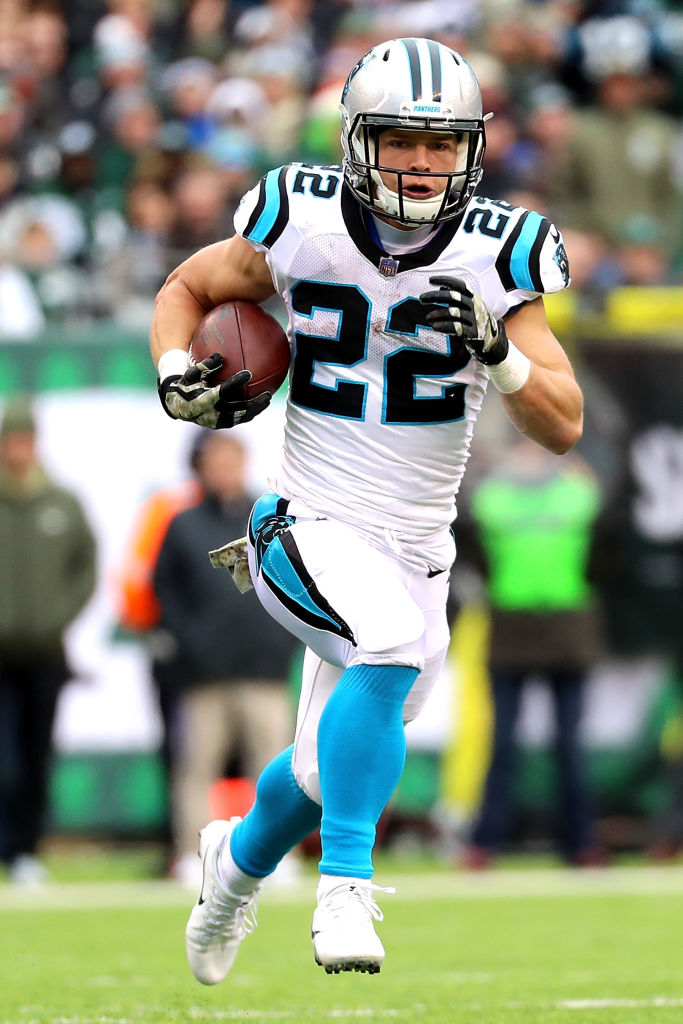 The 21-year-old NFL star immediately rushed over to help and dialed 911 as he stood by the 72-year-old stranger’s side. During the call, obtained by TMZ on Friday, McCaffrey can be heard answering questions about what happened to the responder and stressing the urgency of the situation.

Towards the end of the call, McCaffrey can be heard telling people on the scene to “say a prayer.” Luckily it sounds like that prayer was answered.

The injured man was transported to the hospital and remains in critical condition, according to TMZ. The patient’s son credits McCaffrey, his brother and his friend for saving his father’s life.