Why did no one tell me that this Crock-Pot slow cooker was currently available for just $11? And here I thought I had friends. This isn’t just any slow cooker either. It has nearly 1,000 customer reviews, over 70 percent of which gave it a perfect 5-star score.

Look, I know Crock-Pot is not the most popular company these days after Jack’s death on “This Is Us.” But as they made sure to tell everyone in the wake of the Super Bowl episode, it is not their fault! In the 40+ years of since Crock-Pots were invented, the company has not once received a complaint that one of their products started a fire so massive that it could kill the most beloved father on television (or started a fire at all, for that matter). Has the social media backlash been so extensive that the price of a Crock-Pot has gone all the way down to $11? 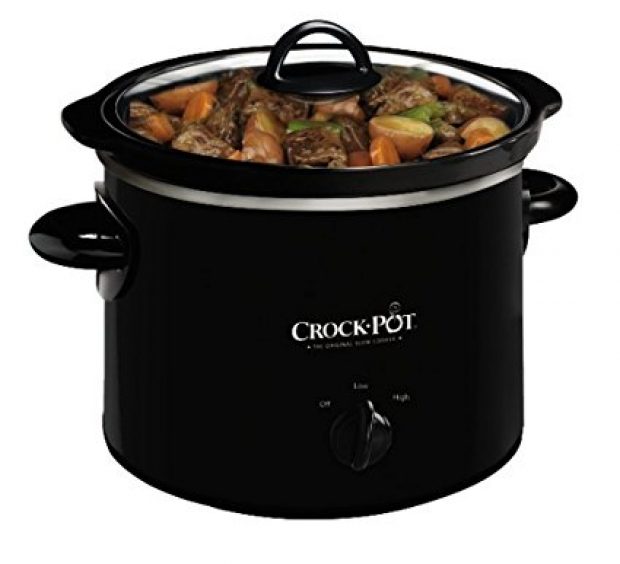 Normally $18, this slow cooker is 39 percent off (Photo via Amazon)

We were all devastated when Jack died, and for a while it seemed like nothing good could come from the Pearson dad’s untimely demise. But maybe it wasn’t so bad after all, if the events of a fictional TV show allow us all to get a great deal on Crock-Pots. 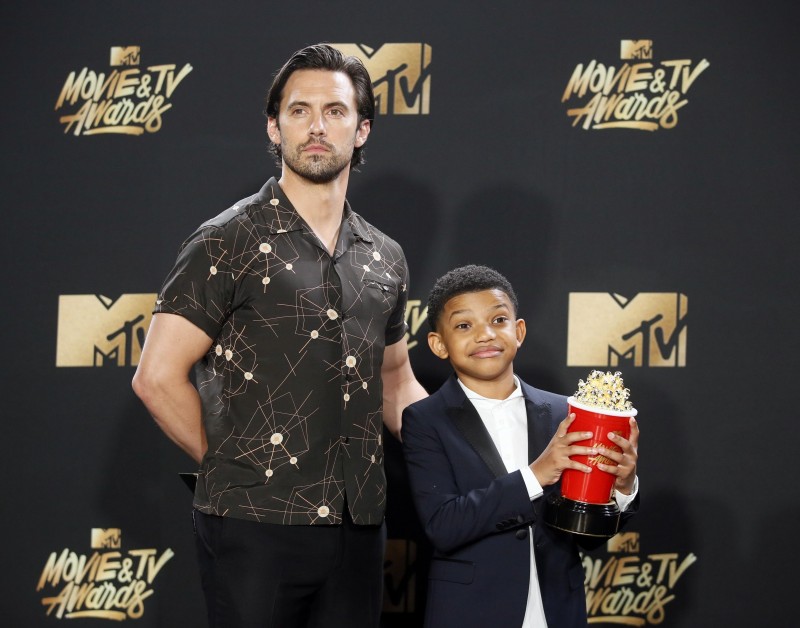