It’s been more than ten years since the last episode of “The Sopranos” ran on HBO and the hit series is finally getting the prequel it deserves.

David Chase, who created the popular mobster series, is now working on a feature film titled “The Many Saints of New York,” which just got picked up by Warner Bros. subsidiary New Line Cinema, Deadline Hollywood reports. 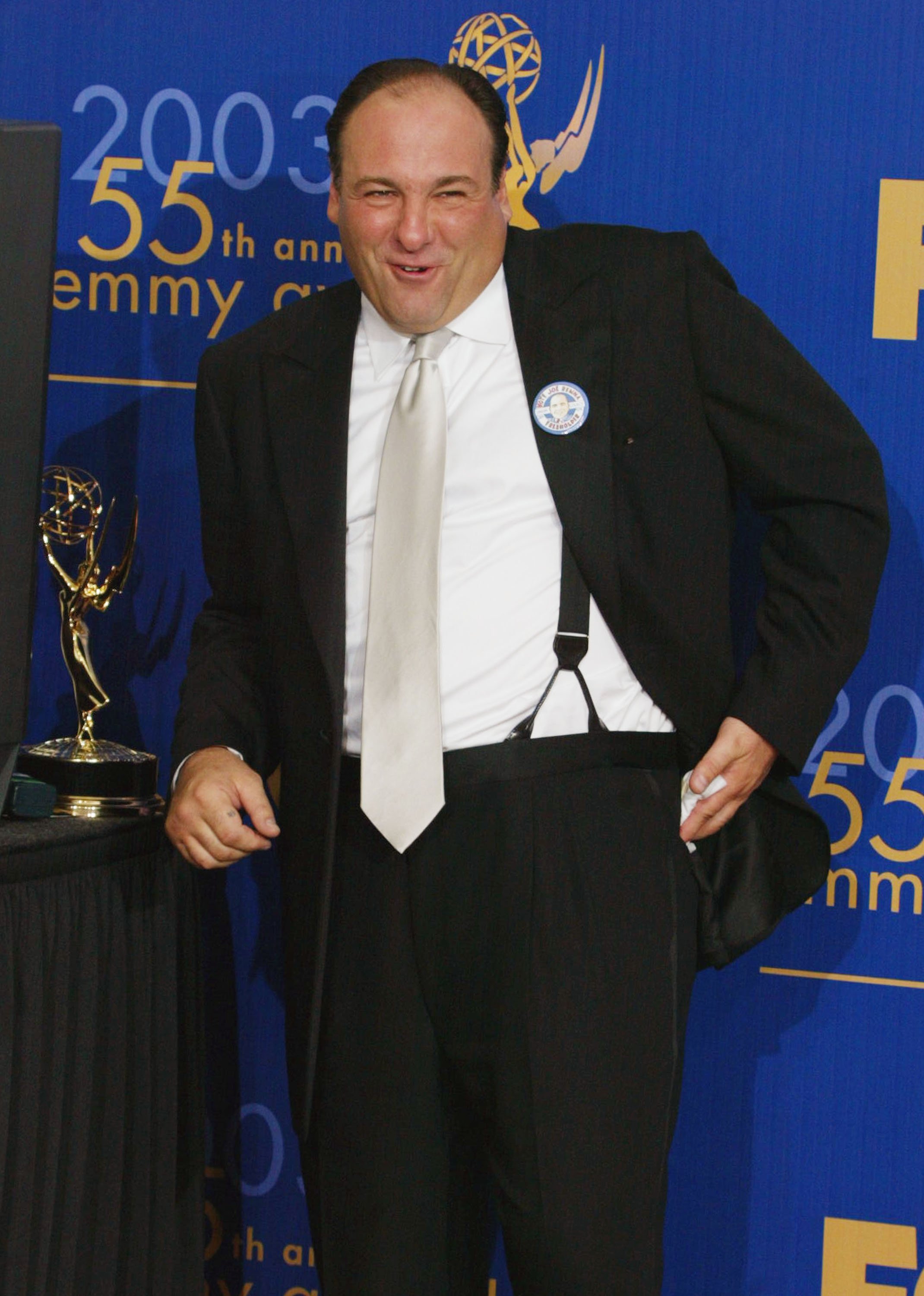 The movie is expected to serve as a prequel to “The Sopranos” and will focus on the deadly riots between the Italian and African-American populations in Newark, New Jersey in the late 1960s. Given the time period the upcoming movie will likely flesh out the story line of Tony Soprano’s father, Giovannia, his wife and Tony’s uncle Junior, Page Six reports.

“David is a masterful storyteller and we, along with our colleagues at HBO, are thrilled that he has decided to revisit, and enlarge, the ‘Soprano’ universe in a feature film,” Warner Bros. Pictures Group chairman Toby Emmerich said of the project.