The biggest rivalry in basketball is getting an encore for the second straight season.

North Carolina and Duke always face off on the hardwood twice during the regular season, but every now and then fans are granted a third epic matchup if the two ACC teams happen to come across one another come tournament time. On Friday that will happen for the second year in a row. 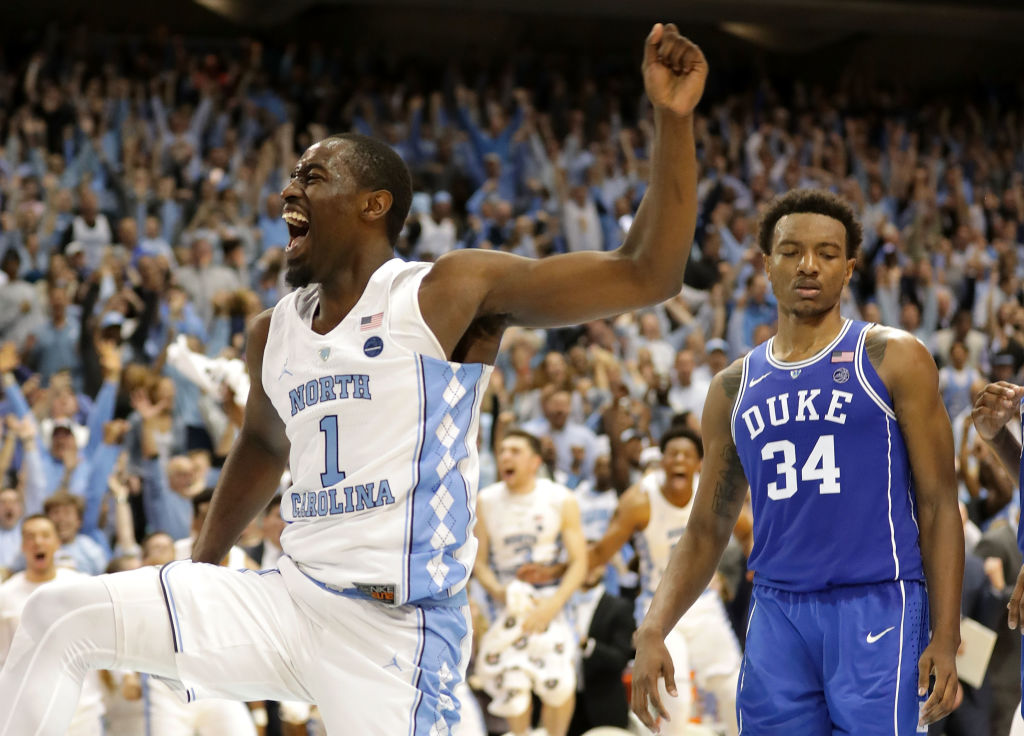 The Tar Heels came out on top in the first matchup at the Dean Dome in Chapel Hill by a score of 82-78. A few weeks later the Blue Devils got revenge on their own home court, coming from behind to win 74-64 in Cameron Indoor Stadium. Now after cruising past the other competition they will face off for a third time in the semi-finals of the ACC tournament at the Barclays Center in Brooklyn, New York. 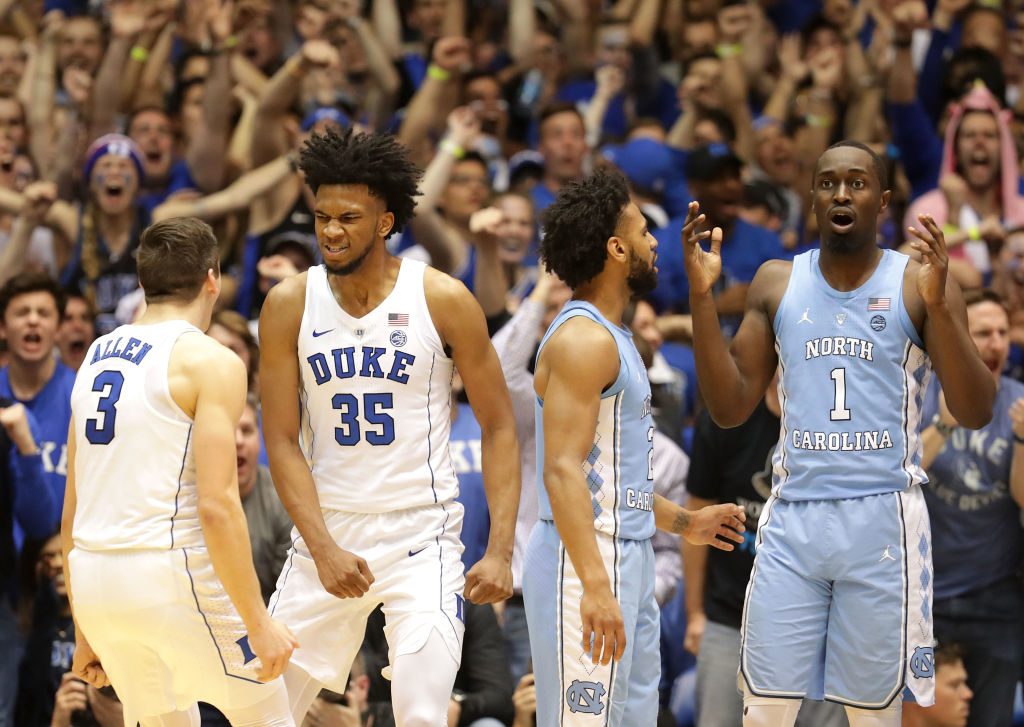 North Carolina and Duke found themselves in the same situation a year ago. Duke came out on top by a score of 93-83 and went on to win the ACC tournament title. Of course, the sting of that loss was short-lived as the Heels went on to win the NCAA title, but they’re still looking to get revenge.

“Everybody and their mama is going to be watching the game tomorrow,” North Carolina’s Theo Pinson said after carrying his team to a win over Miami late Thursday night. “Everybody knows that. I’m going to be ready.  My teammates are going to be ready. We understand we lost the last game, so that’s going to get us even more hyped up about it, but at the same time, you can’t be bigger than the game. You’ve got to be settled down and just play.”

UNC dunking its way to a rematch with Duke! pic.twitter.com/g3nekHM98G

UNC and Duke have met 21 times in the ACC tournament over the years. Duke leads the series 13-8 in those matchups, but the Heels sound ready to close the gap tonight. Whatever happens, this game is going to be LIT.