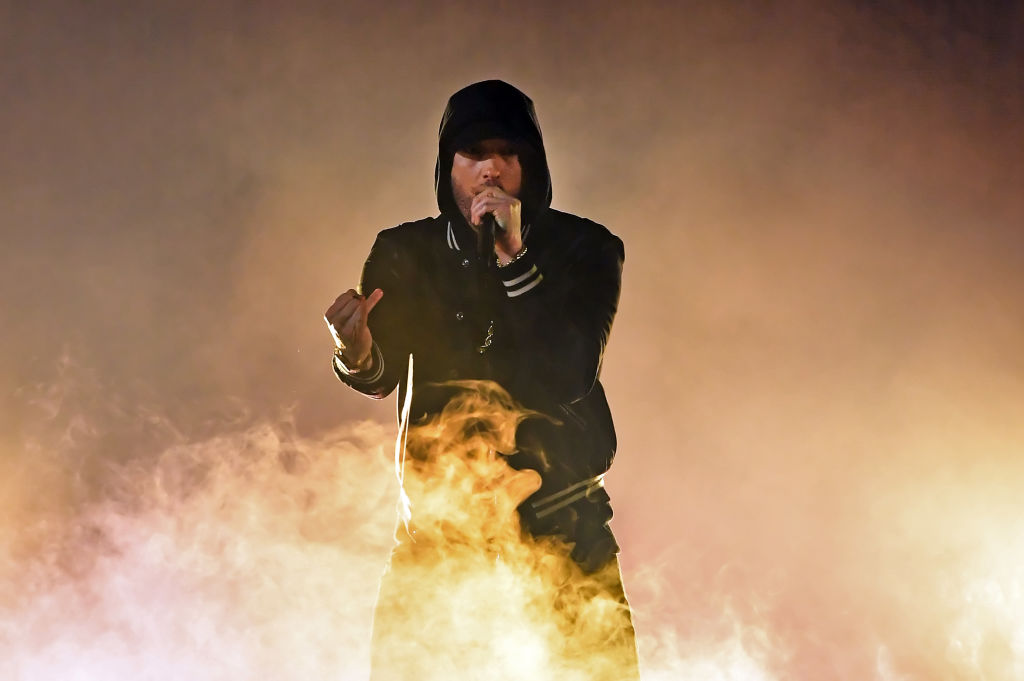 During his iHeartRadio performance in Inglewood, California on Sunday night, the “Lose Yourself” rapper took aim at the National Rifle Association and gun owners who he accused of loving guns more than our children.

“This whole country is going nuts, and the NRA is in our way/They’re responsible for this whole production/They hold the strings, they control the puppet/And they threaten to take donor bucks/So they know the government won’t do nothing and no one’s budging/Gun owners clutching their loaded weapons/They love their guns more than our children,” Eminem rapped, according to Time Magazine.

The rapper, whose real name is Marshall Mathers, is one of the most violent rappers of his generation lyrically, but apparently that doesn’t exclude him from preaching about gun violence. 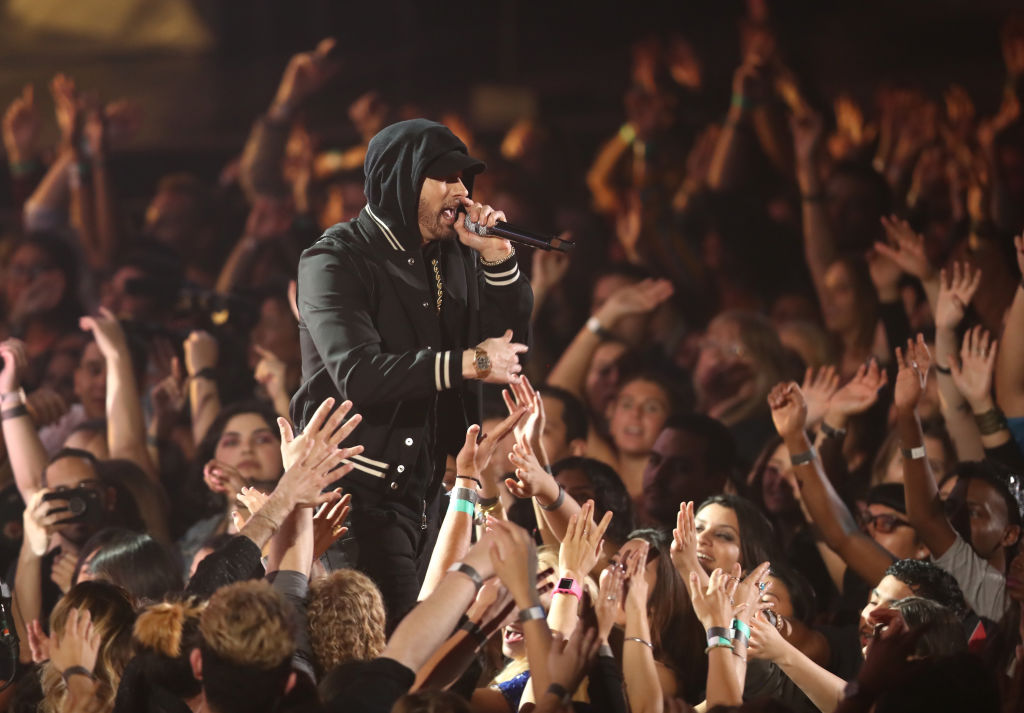 Eminem delivered his politically-influenced freestyle during an added verse to his song “Nowhere Fast,” which was clearly meant in response to the recent school shooting at Marjory Stoneman Douglas High School that left 17 people dead.