Only three players on the World Series champion Houston Astros team skipped their visit to the White House on Monday afternoon, but it had nothing to do with Donald Trump.

Carlos Beltran, Carlos Correa and Ken Giles decided not to make the trip to Washington this week, each of them citing family obligations as their reason for not visiting with the rest of their team. Last month Beltran, who is now retired, said he wasn’t going to visit because he’s no longer on the team and the team that’s most important to him is his family, The Washington Post reports. 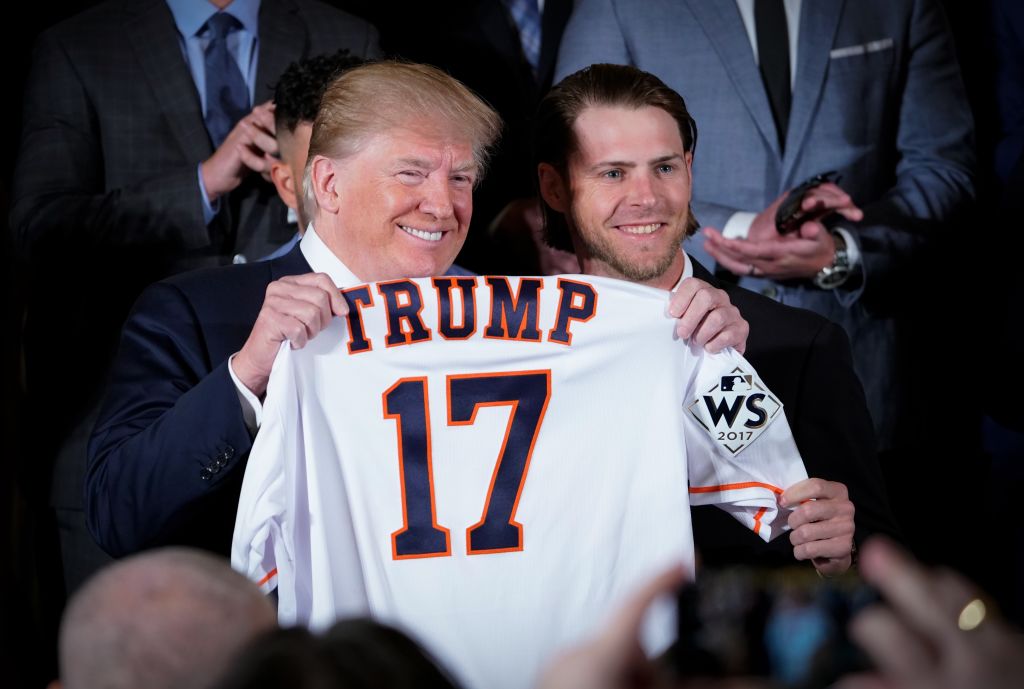 “No, I’m not gonna go. Honestly, I’m not going. I’m going to stay with my family,” Beltran said last month. But before people could twist his words, the outfielder made it clear that it wasn’t about Trump.

“I mean, I’m retired. I feel like I don’t belong to any team. I just feel like I belong to the only team — and that’s my family,” he continued. “That’s the team that I belong [to] right now. I wish those [Astros players] the best over there. I hope they have a great time, enjoy their day, with what it comes to visit the White House.” 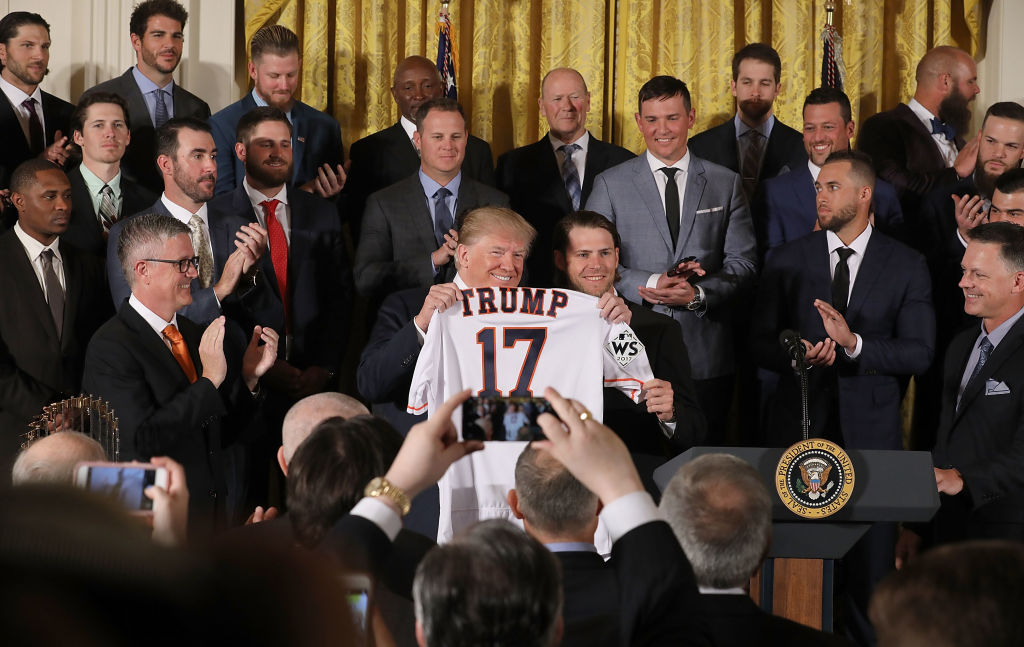 Correa and Giles are the only other Astros players not to attend, and also cited family obligations according to a report by the Houston Chronicle on Monday.