Donald Trump visited the Miramar Marine Corps Air Station base in California Tuesday to give a speech to hundreds of Marines stationed there.

Trump spoke on a wide variety of issues, even floating the idea of a “space force” to fight war in space. 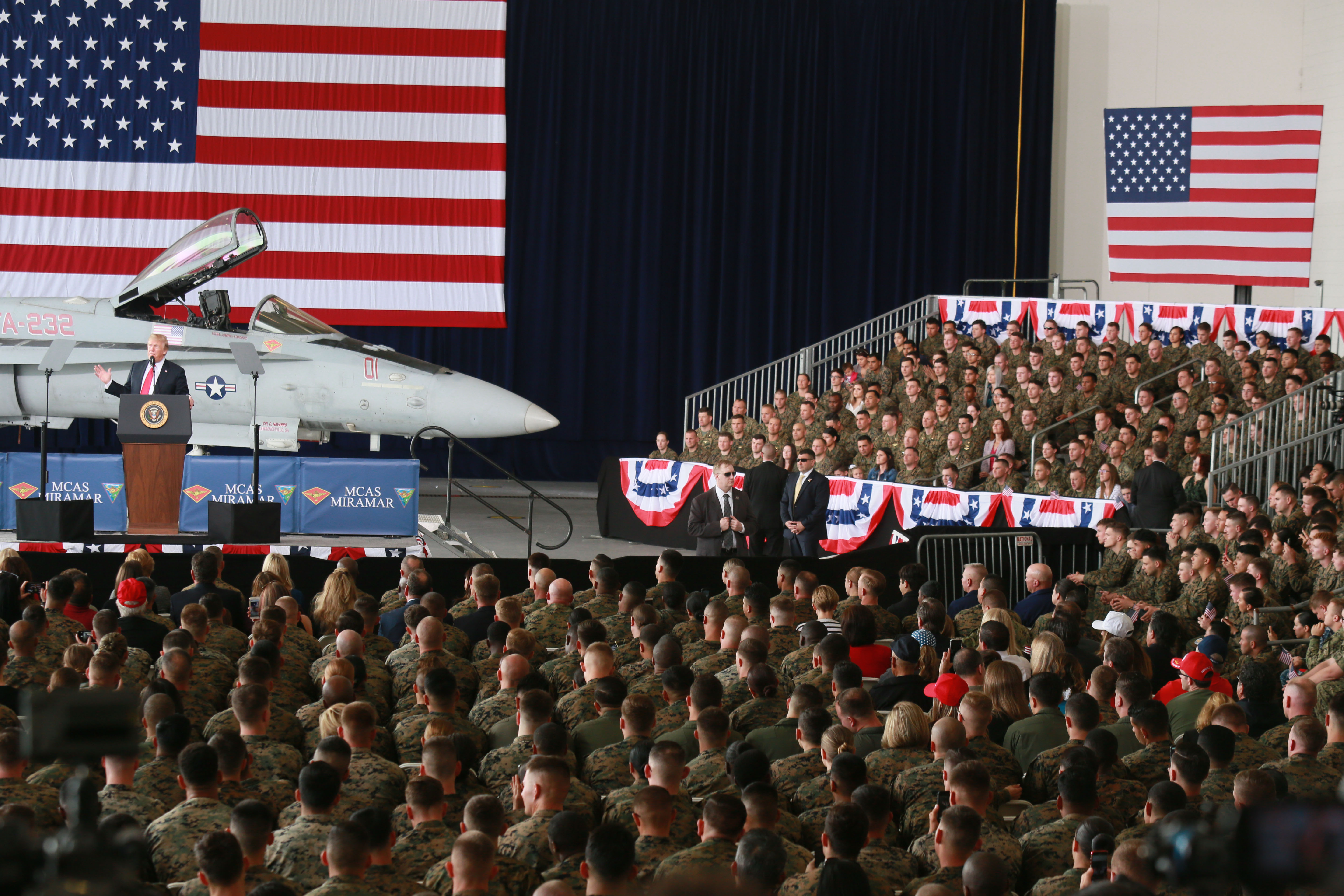 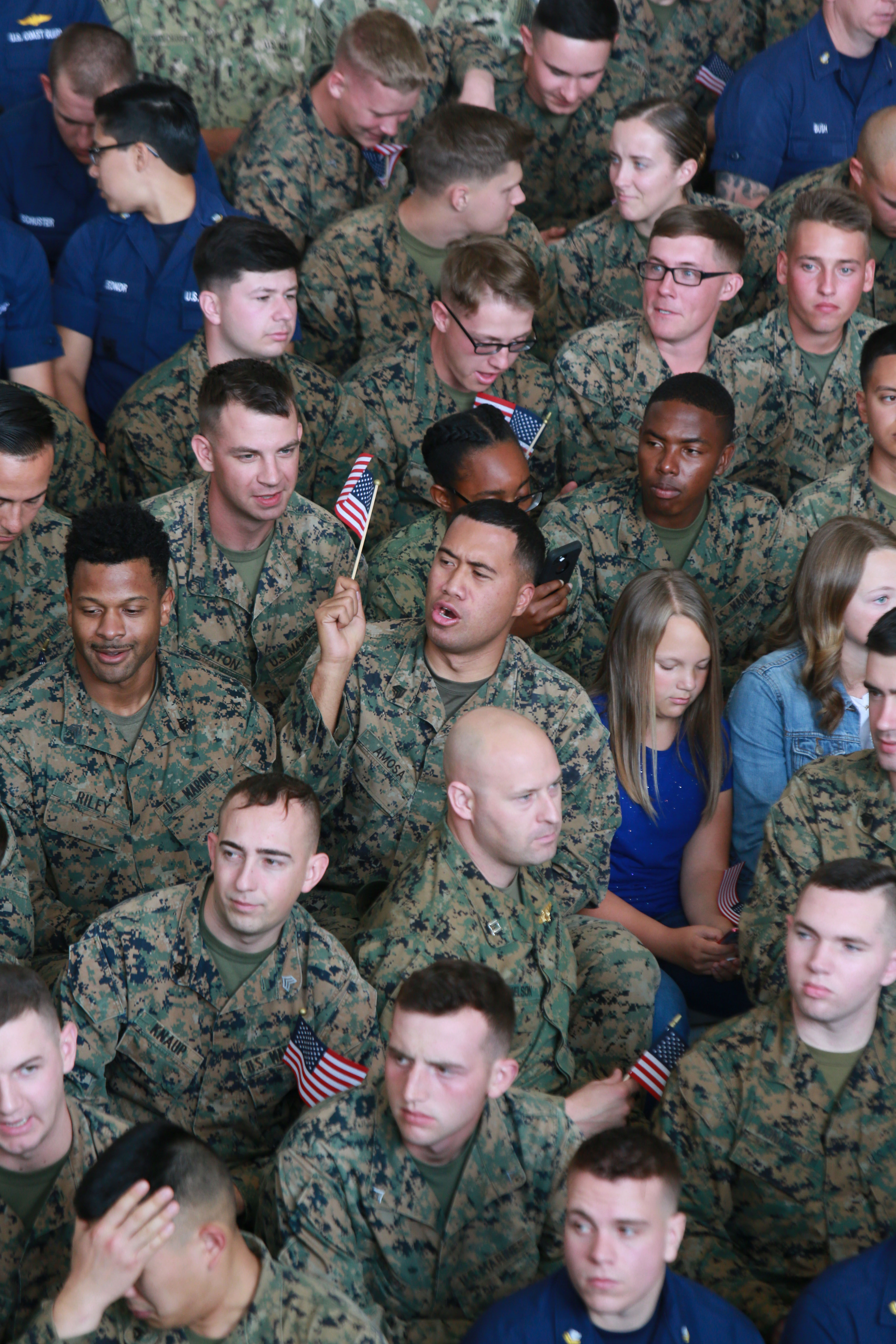 The biggest applause lines came at the expense of Donald Trump’s predecessor and his 2016 presidential opponent.

At one point in the speech, Trump was describing how America would reach Mars under his leadership. Trump spoke about the testing of new rockets and said, “Very soon we are going to Mars.”

Trump knocked Hillary Clinton by saying, “You wouldn’t have been going to Mars if my opponent won. That I can tell you.”

The president wasn’t done savaging his Democratic opponents. Trump spoke specifically about the fight against ISIS and how effective his administration has been at defeating the Islamic extremists. Trump said he did more damage to ISIS than a “certain other administration.”

Since Trump became president, ISIS has lost 3/4ths of its territory. The terror group reached its peak under the Obama administration.