A national school walk-out was held today by students protesting gun violence across the country, and Vermont Senator Bernie Sanders joined students in DC marching on the U.S. capitol.

So did his armed guards.

In multiple locations, students hit the streets and parking lots in their respective school districts to “walk out'” in solidarity with the Parkland students who are calling for more gun control after their school attacked by a deranged gunman. 17 students died in the attack. The former presidential candidate was part of a group of progressive congressmen addressing the Washington, DC march.

Sanders began a live stream of his speech on his Facebook page, which featured him wading through the crowd of cheering students and shaking hands. As Sanders traveled through the gun-control crowd, at least three heavily armed Capitol police officers could be seen protecting him and clearing a way for the Senator through the students. Multiple times in the live feed, the police can be heard asking the students to step back and move away from Sanders. 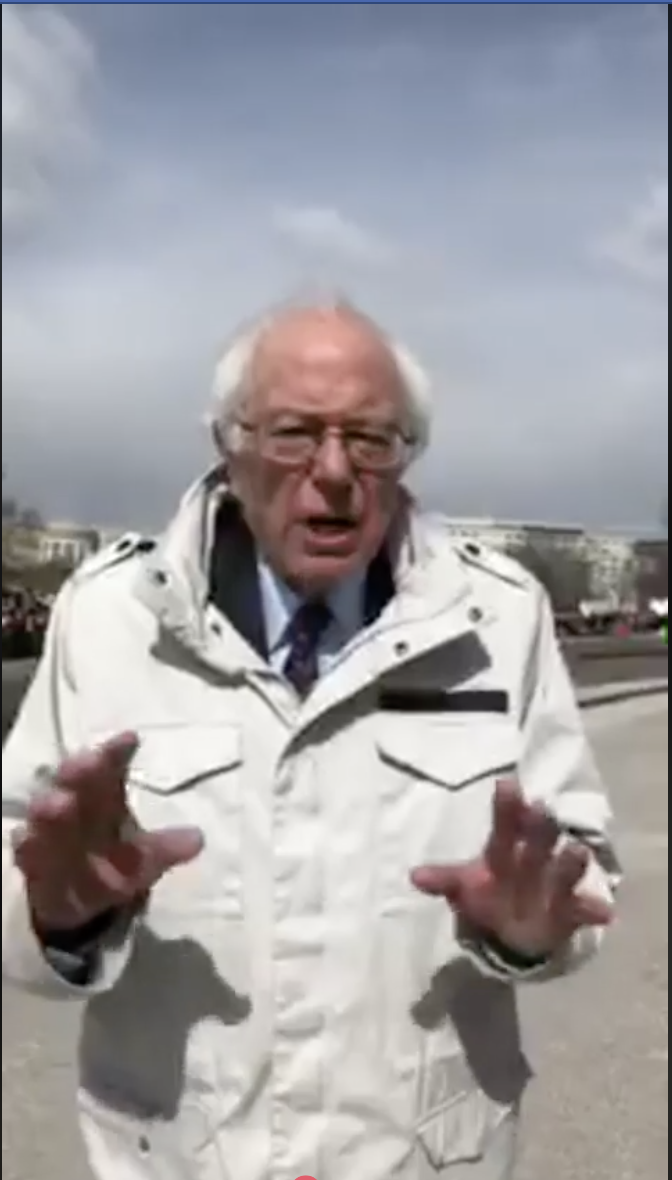 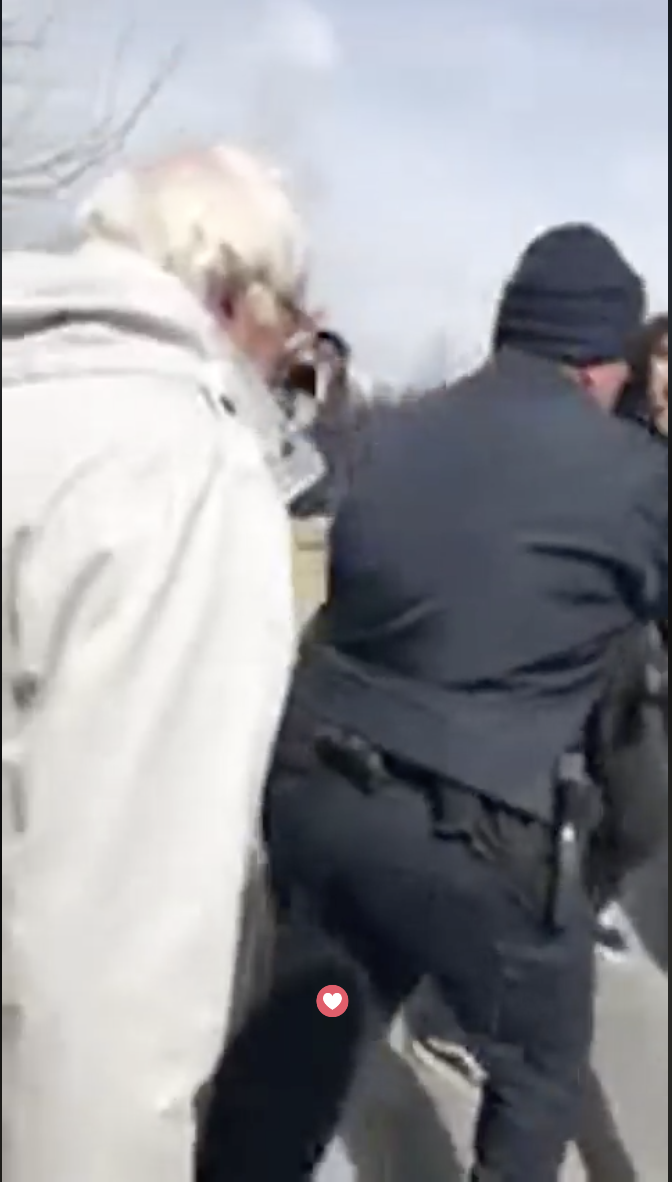 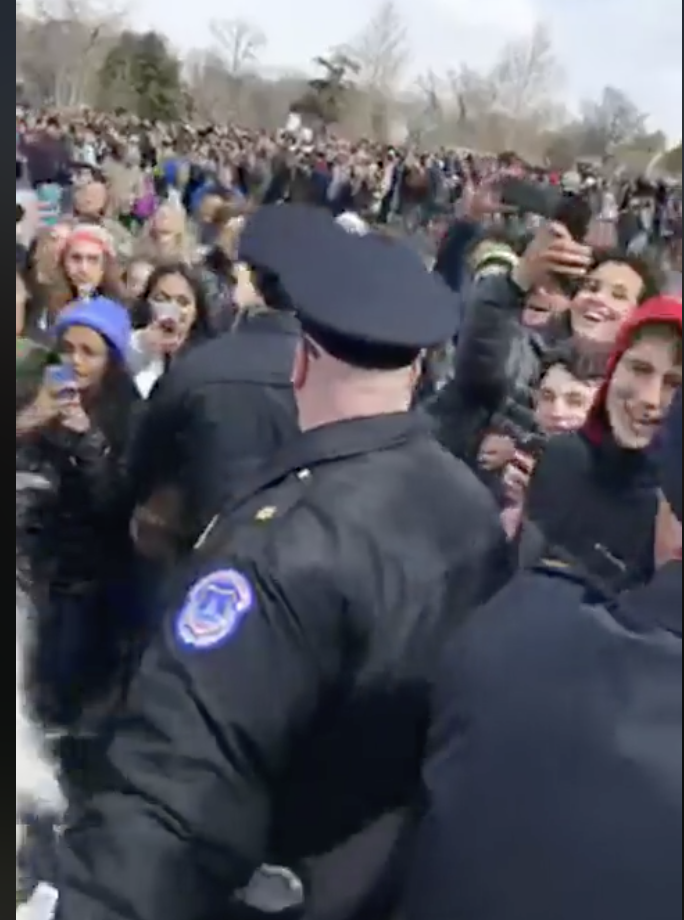 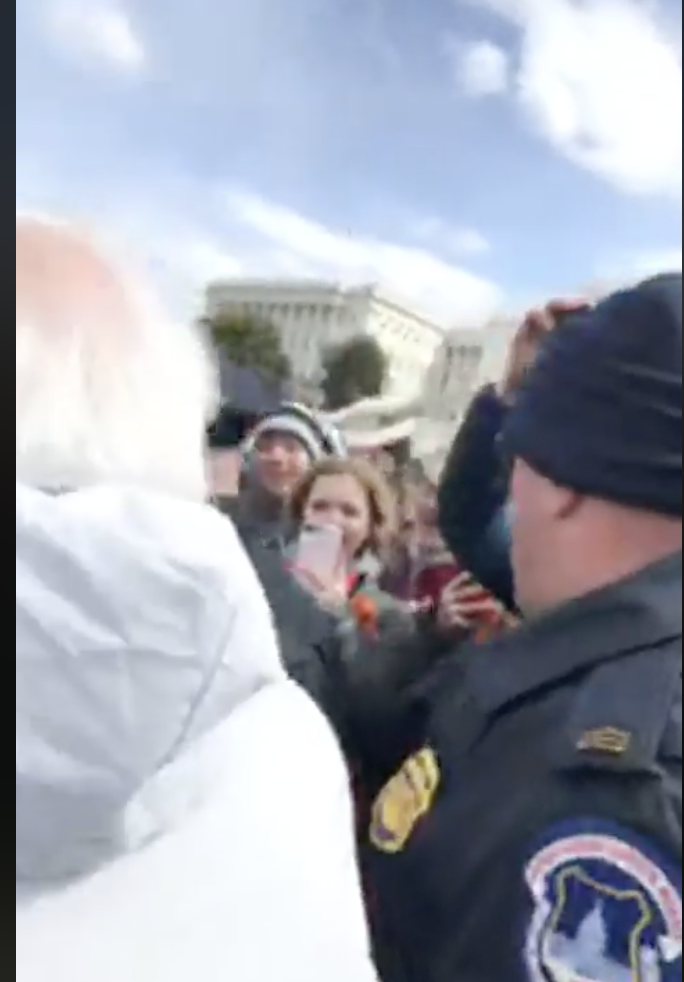 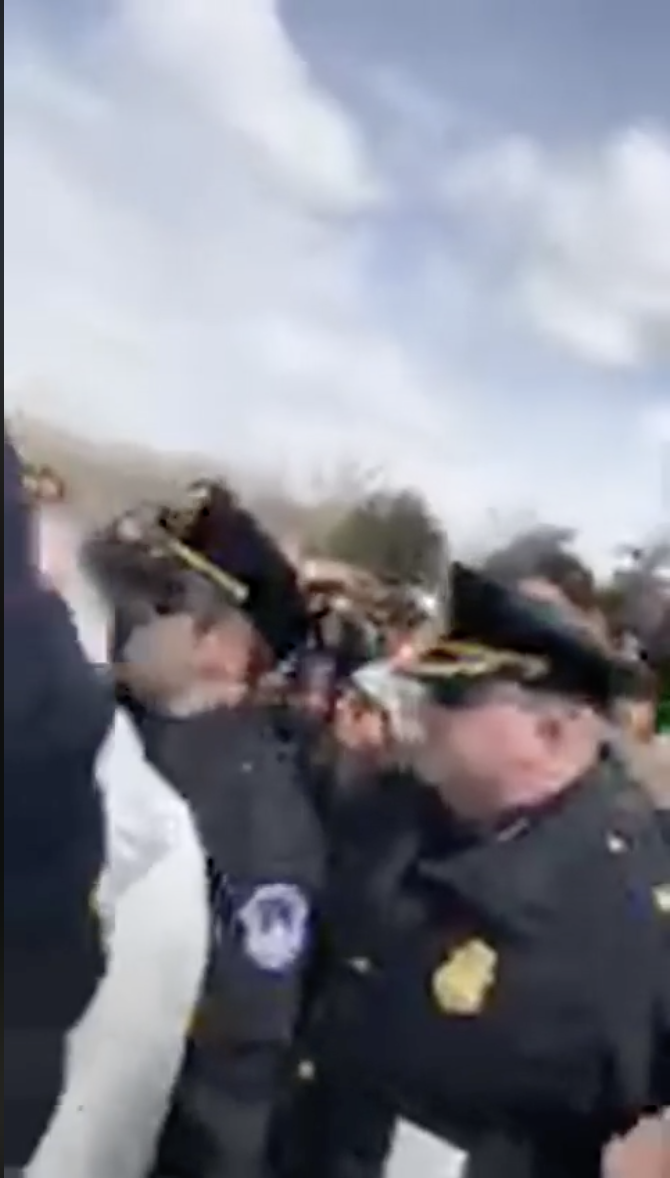 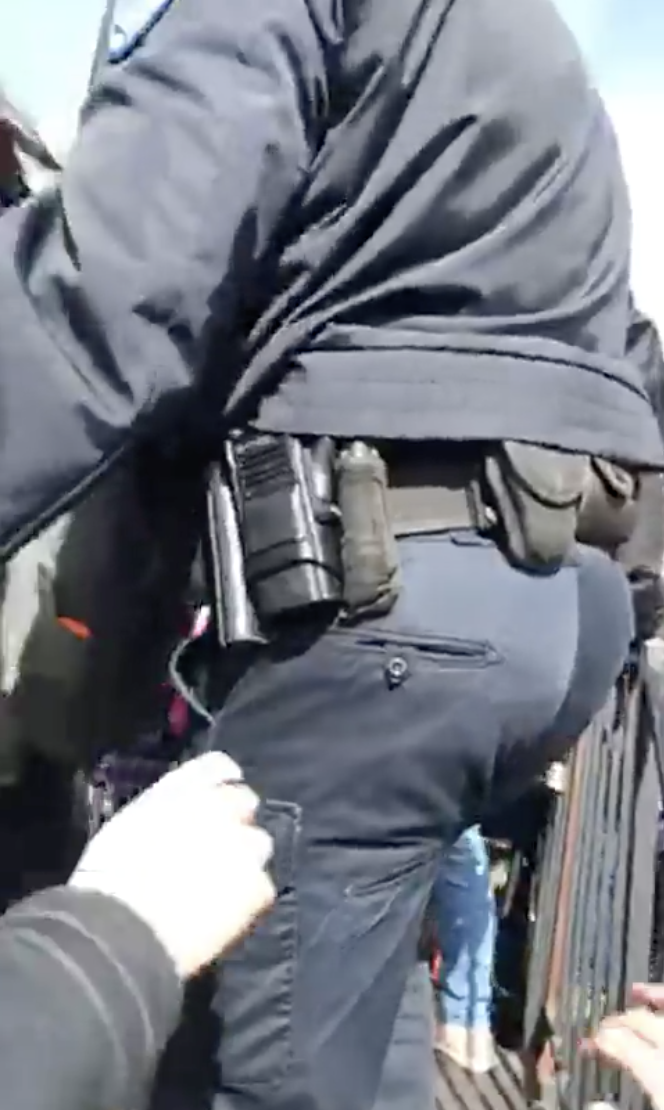 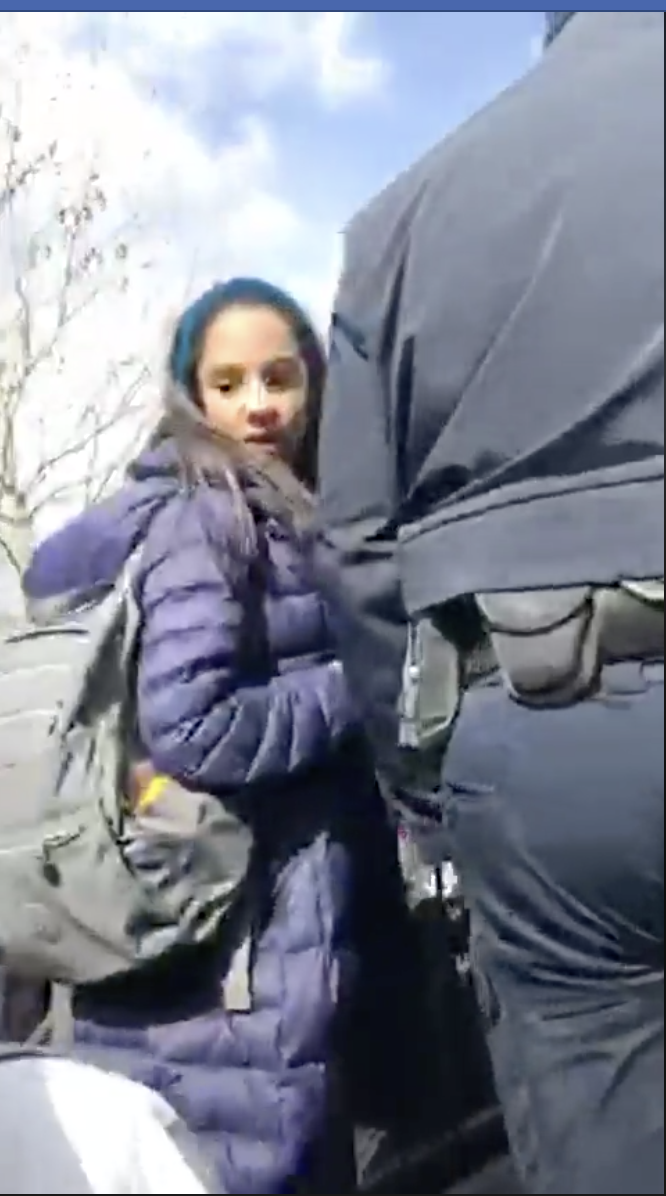 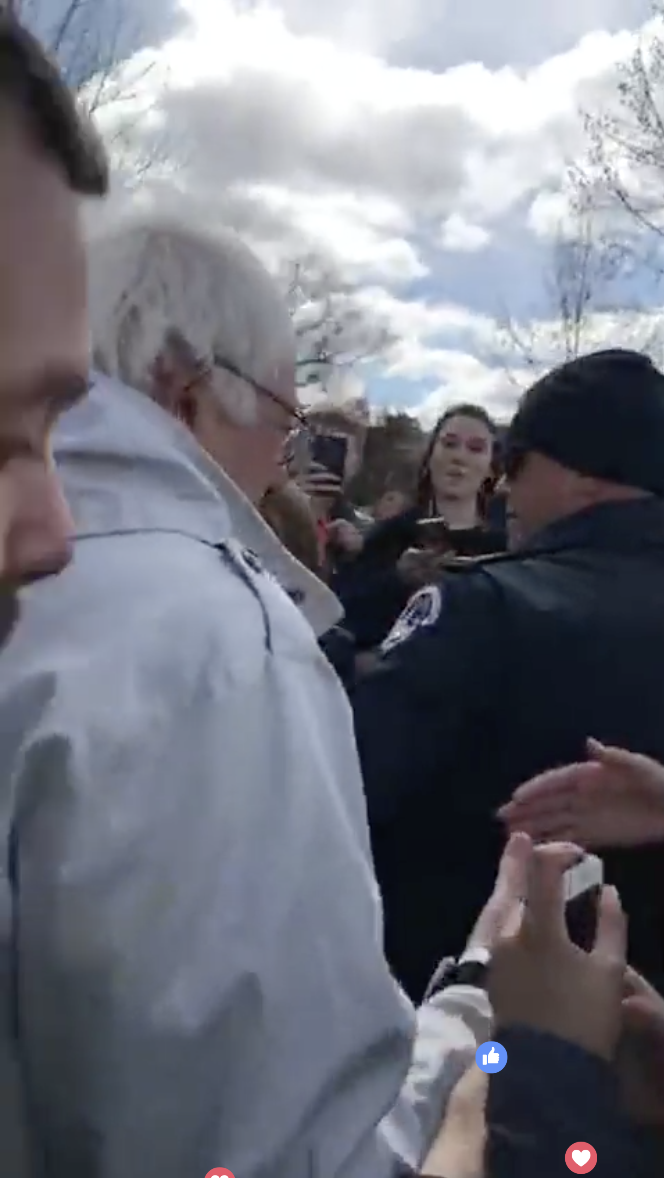 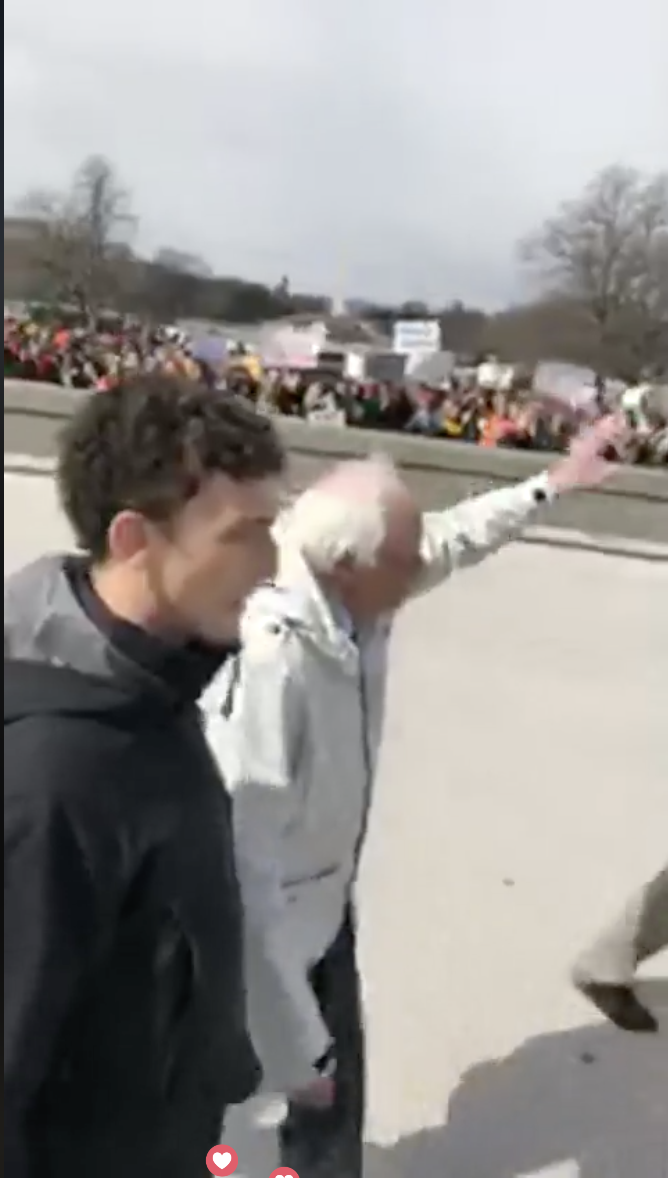 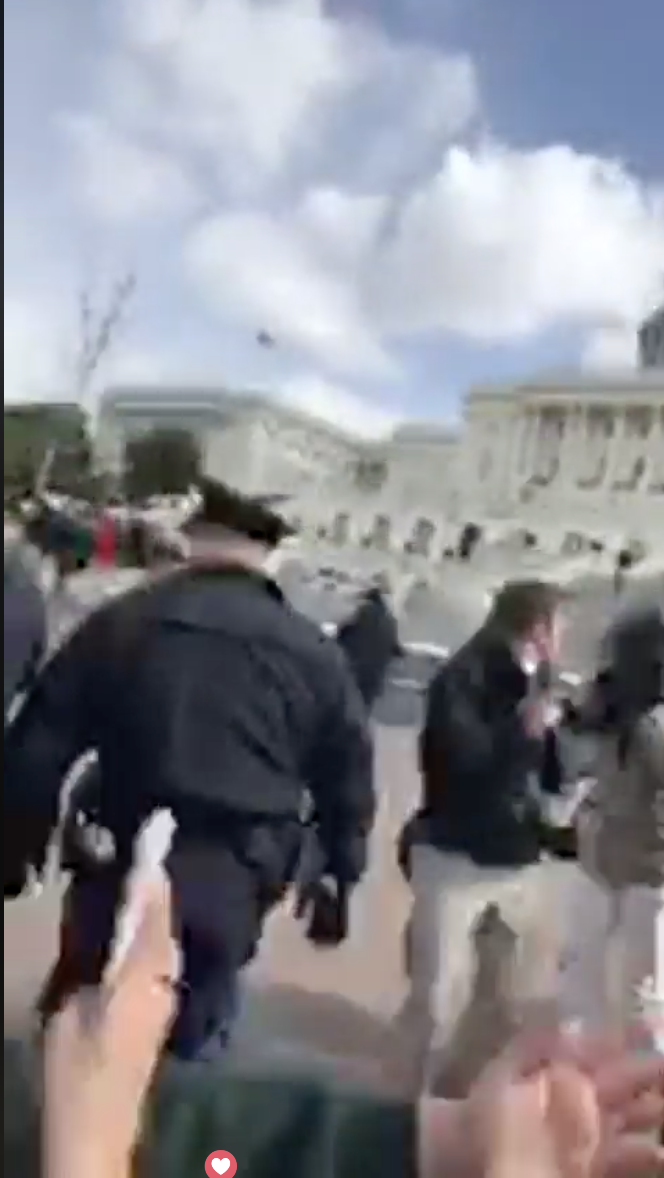 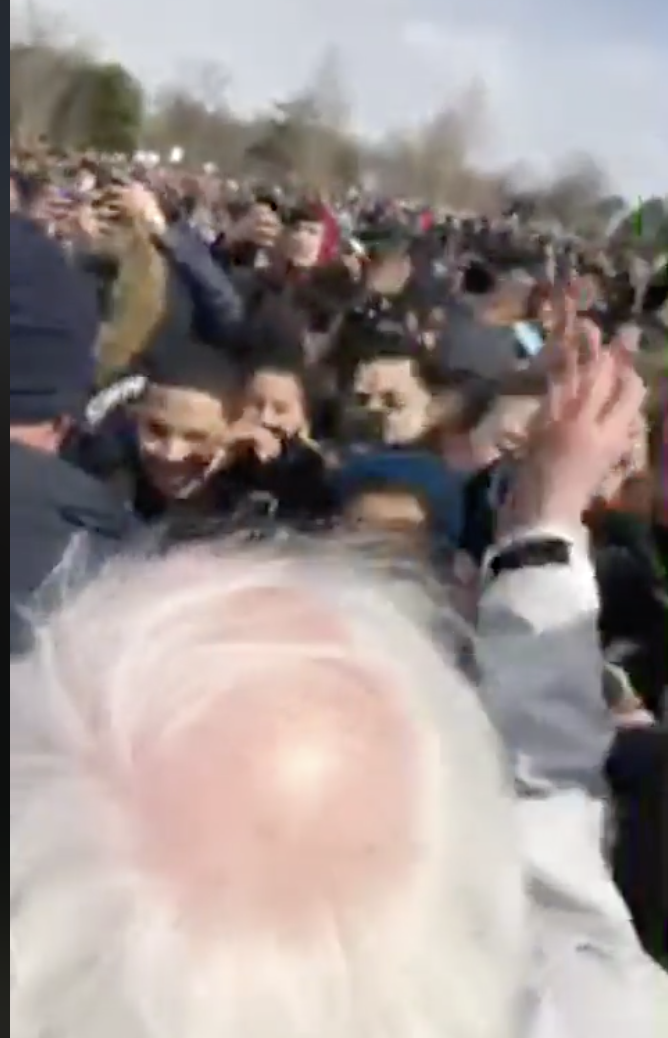 In his megaphoned-speech to the crowd, Sanders called for the “courage to take out the NRA” and common sense gun control.