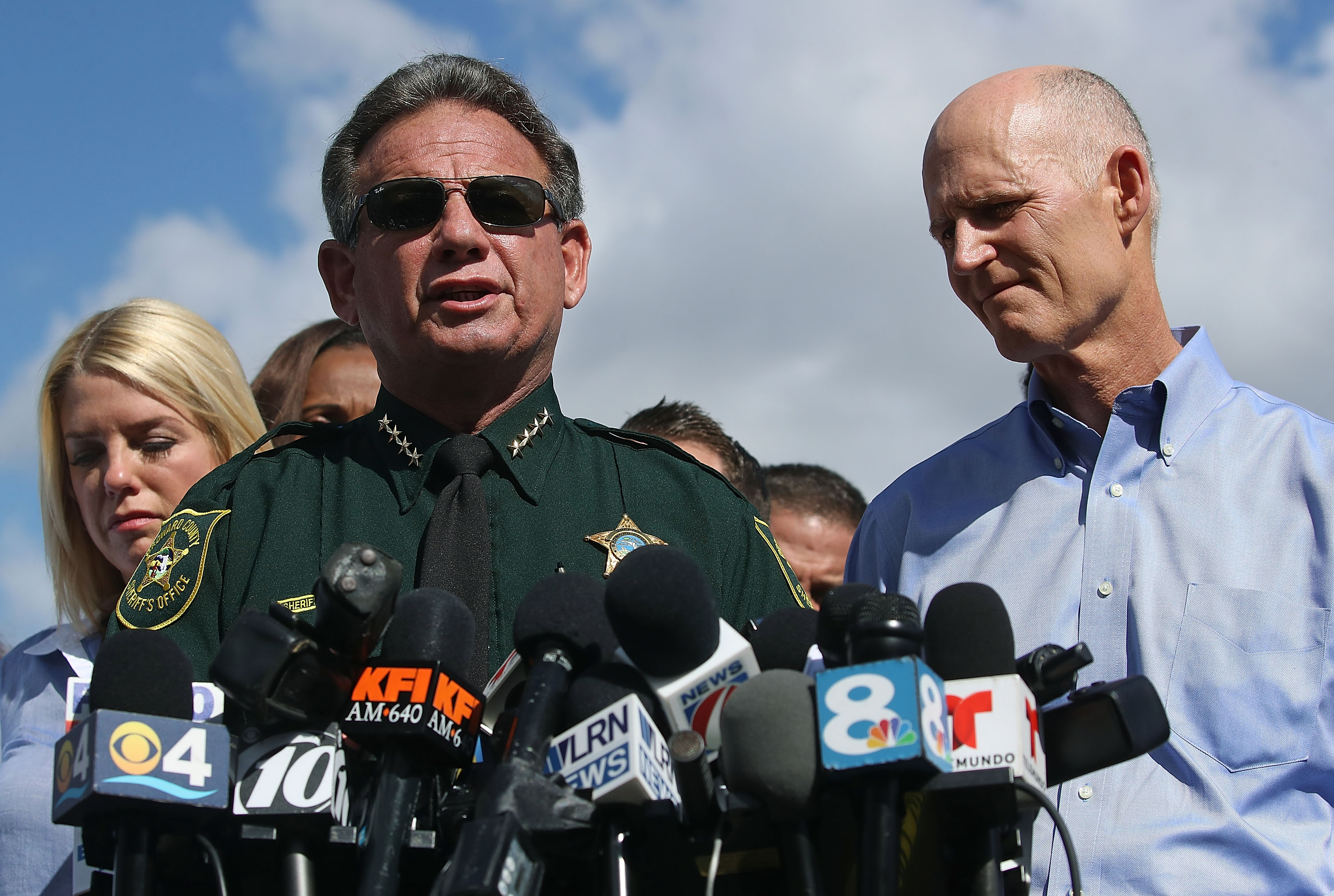 After reading off the list of witnesses, Grassley noted that “the committee also invited Broward County Sheriff Scott Israel to testify.”

“He declined,” Grassley flatly continued. “I’ve seen that sheriff all over television discussing the shooting, so it’s disappointing that he has refused to speak to the country through his testimony before this committee.”

The Iowa Republican also noted that “Michael Carroll, Secretary of Florida’s Department of School and Families was also invited,” but declined to testify.

“His department investigated and interviewed the shooter before the attack and then appears to have dropped the ball,” Grassley added. “He, too, has refused to appear even though Governor Scott didn’t oppose his attendance.”

“By thumbing their noses at Congress, Sheriff Israel and Secretary Carroll have let the American people down and also the citizens of Florida that they serve.”