Pepsi released a controversial commercial  last year starring Kendall Jenner in which she ended police brutality with a can of soda. The supermodel and the brand came under fire immediately for the ad, but Jenner hasn’t really spoken about it until now. 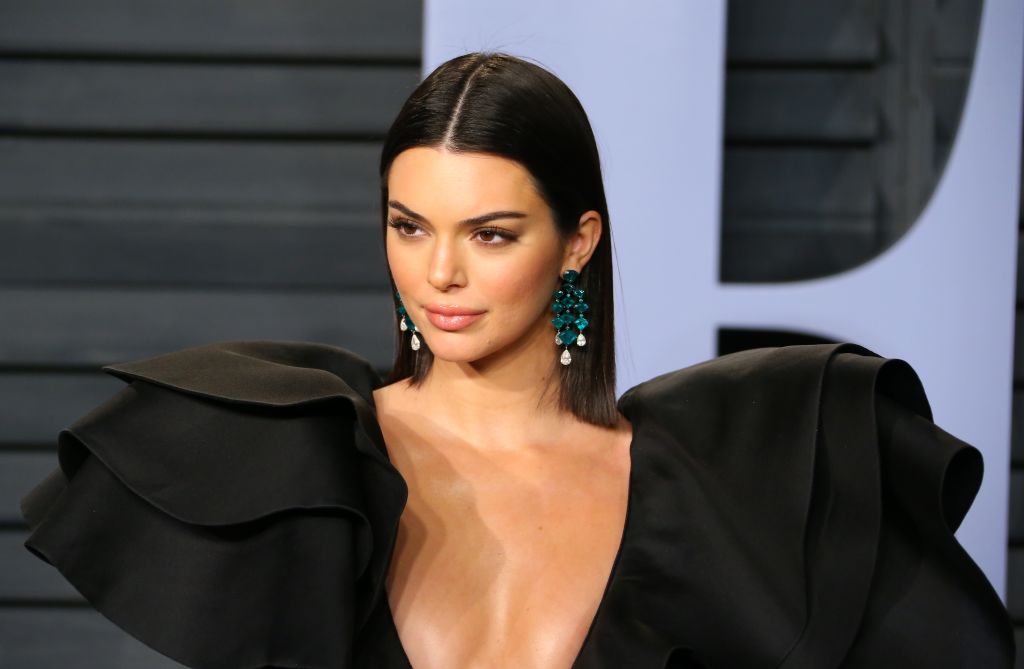 In an interview with Vogue magazine published on Wednesday, Jenner addressed the backlash and claimed that she didn’t understand the controversy at first because she grew up with black friends. (RELATED: Kendall Jenner Suffers From ‘Debilitating Anxiety’ Because ‘Everything Is So Horrible’ In The World)

“That’s how I’ve grown up,” Jenner told Vogue. “I didn’t think of the ad as controversial for exactly this reason. When it was physically happening–the high five? Isn’t that what everyone was freaking out over? I just didn’t think of it like that.”

In the ad, a protest complete with barricades and police in riot gear breaks out on the streets. Jenner plays a model who walks out into the chaos to see what’s going on, crosses through the barricades, hands a cop a Pepsi and high-fives the protesters afterwards.

Jenner admitted that she didn’t understand why it caused so much backlash at first, but eventually got the gist of it. (SLIDESHOW: Kendall Jenner Loves Going Braless)

“Nobody came to me to explain it to where I was like, Oh, I get it. But I’m not an idiot. I can see it for myself,” Jenner said. 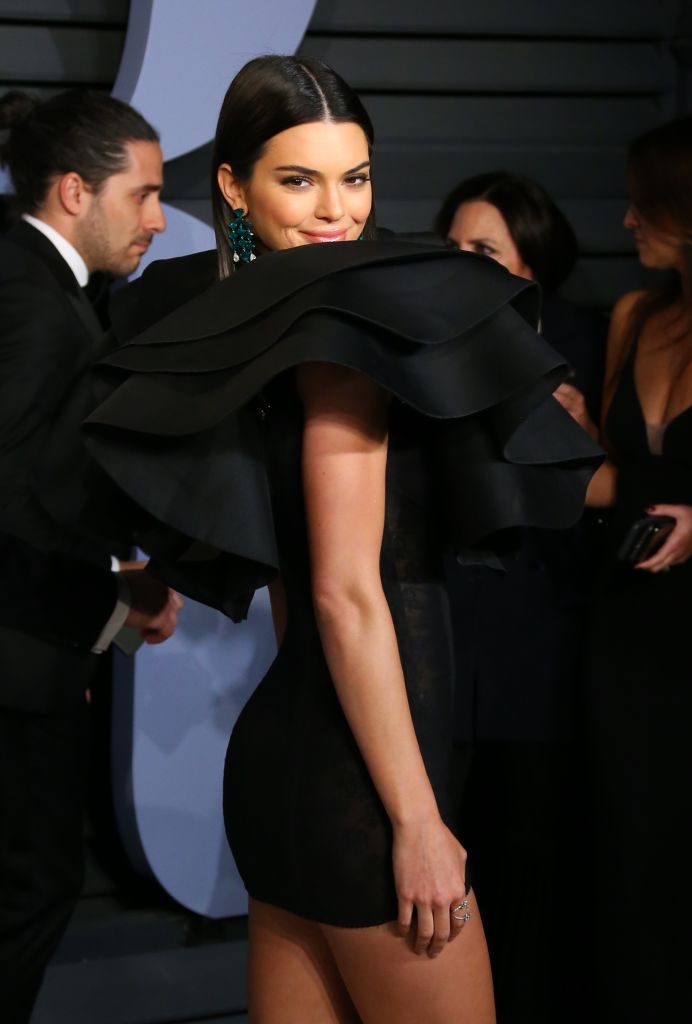 “Obviously, my intention was not to hurt anyone,” she says. “Honestly, I just hid out. It hurt me that I hurt other people. I’ve been yelled at before, stepped in controversy before, but nothing to that extent. You can never really prepare for something like that.”