Senator Rand Paul announced Wednesday that he will vote against the confirmations of Mike Pompeo and Gina Haspel, President Trump’s nominees to be the next secretary of state and CIA director.

The Kentucky Republican called both the “wrong fit” for their positions during a Wednesday press conference on Capitol Hill.

Paul expanded on his decision during a Wednesday interview on MSNBC.

“One of the things that I liked about President Trump was that he consistently and loudly is opposed to regime change in Iraq, the Iraq war,” he explained. “But he’s appointing people around him who not only still support the Iraq war, never learned the lesson that regime change led to instability and chaos in the Middle East. These are people that he’s appointing, Pompeo, who advocated for regime change in Iran next door.” (RELATED: Trump Sends Congress Scrambling After Firing Tillerson)

“These aren’t the kind of people who actually support the notion that the Iraq war was misguided,” Paul continued. “On Miss Haspel, if you read her quotes, when she was present during waterboarding, she was gleeful at the waterboarding and was sort of gloating at the fact that the guy is acting as he’s struggling to breathe and drowning in fluid.” 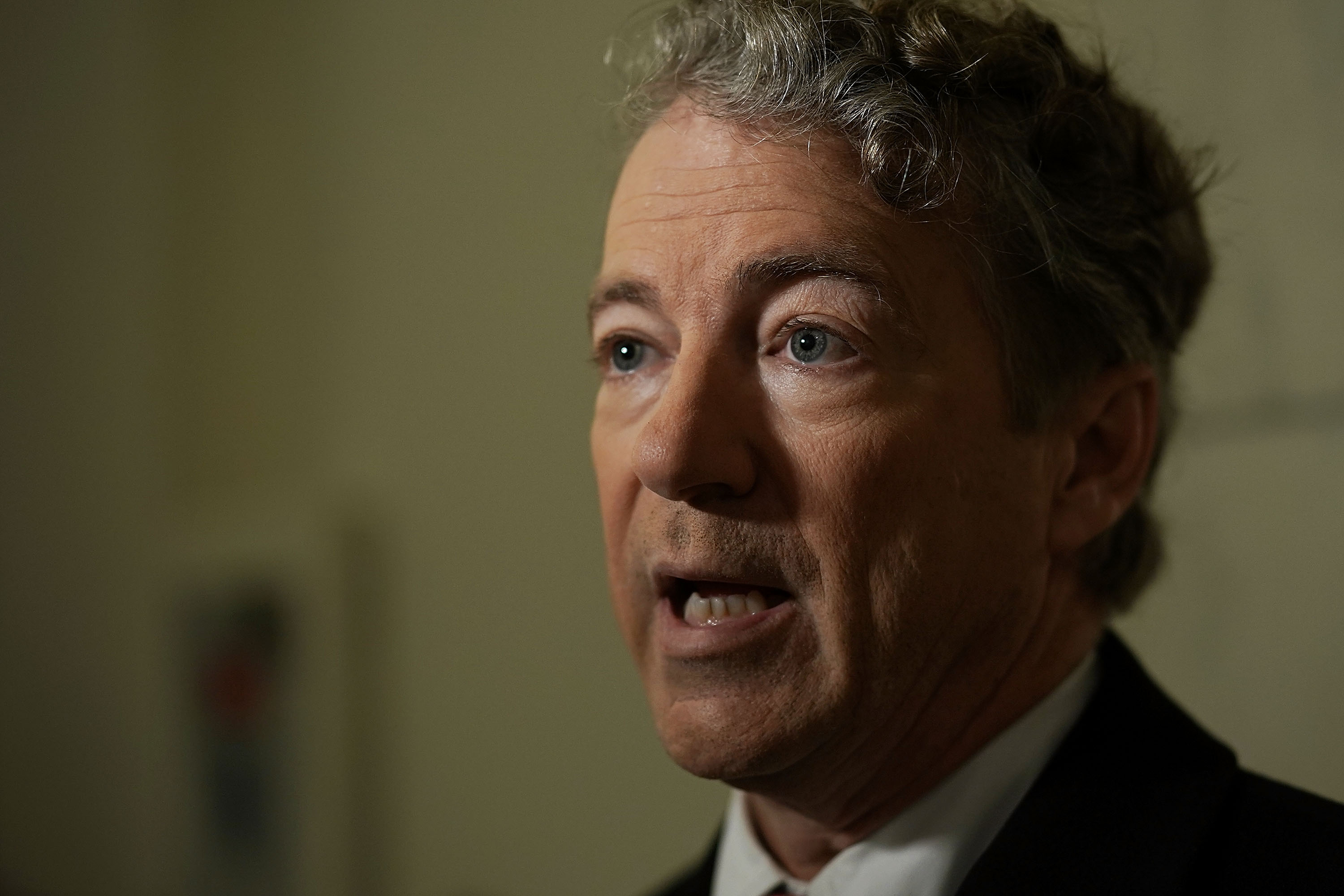 WASHINGTON, DC – FEBRUARY 08: U.S. Sen. Rand Paul (R-KY) participates in a TV interview outside his office at Russell Senate Office Building on Capitol Hill February 8, 2018 in Washington, DC. Sen. Paul made a move to block a budget deal Thursday as the government will run out of funding at midnight for seeking to vote on an amendment to restore budget caps. (Photo by Alex Wong/Getty Images)

“This is not what America stands for. Torture is not what America is about. I have family members in the armed service. I don’t want to send a message to the world that torture is fine because our young men and women can be captured at some point in time too. If the whole world thinks America tortures prisoners, they’ll do the same to ours. This is the woman who is a poster child for what went wrong with waterboarding after 9/11. She should never, ever be at the head of the CIA.”

Paul was the lone Republican to vote against Pompeo during his Senate confirmation to become CIA director.

His office did not immediately respond to The Daily Caller’s request for comment on who would be a better candidate than Pompeo.