Robert De Niro is not letting up on his crusade against the commander in chief.

De Niro has repeatedly attacked Donald Trump, and his bitterness against the president is starting to turn personal. The “Irishman” star spoke at a charity event in Los Angeles on Tuesday for the Fulfillment Fund, which seeks to help underprivileged kids get an education. During his speech, De Niro took the opportunity to go after Trump once again, according to The Hollywood Reporter.

“A college education is important, but education without humanity is ignorance. Look at our president. He made it through the University of Pennsylvania, so he was exposed to a quality education, but he’s still an idiot,” De Niro said at the ritzy Dolby ballroom dinner. “And he lacks any sense of humanity or compassion.” 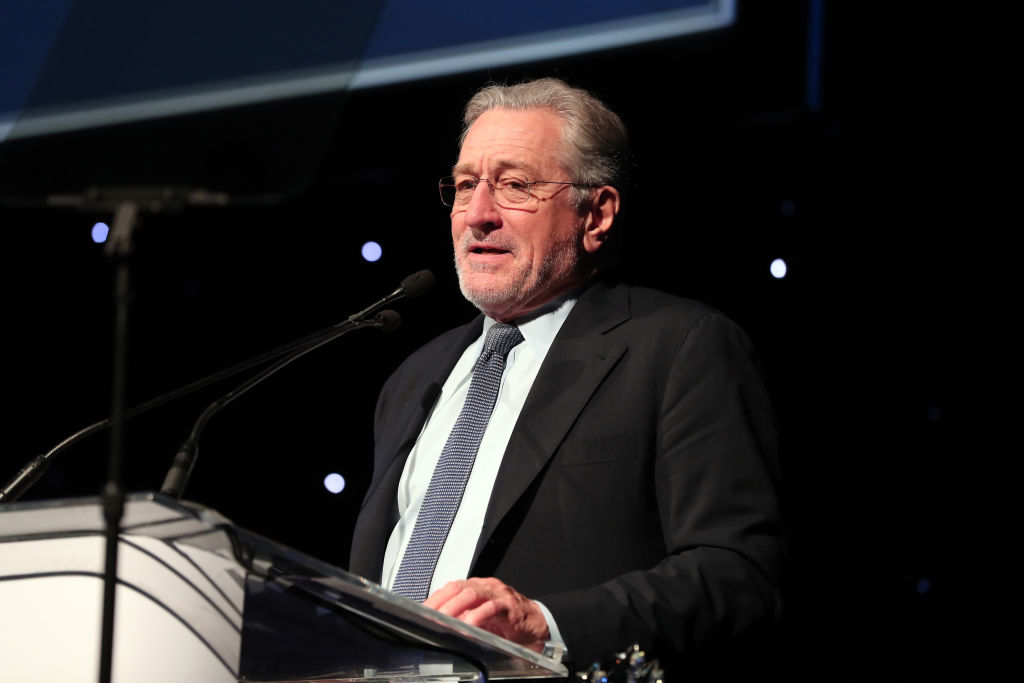 De Niro then blasted the president for growing up wealthy, although he’s outrageously wealthy himself, and took another jab at him for dodging military service, although there’s no record of De Niro serving in the military either.

“And it is especially appropriate tonight, Trump treats education as a con — a way to make a profit at the expense of the suckers. Anyone here planning to get their education at Trump University?” De Niro rambled on. “To be silent in the face of such villainy is to be complicit.”

“But don’t be discouraged, young people. Get your degree from a legitimate institution; you don’t have to become president — you can get an honest job,” De Niro concluded. “Or become president — why not? — and restore integrity and dignity to the job.”