On St. Patricks Day this weekend, million of Americans (Irish or not) will celebrate Irish history and culture in the United States.

But how Irish are you really? Take our quiz to find out?

Do you eat corned beef and mashed potatoes a lot? 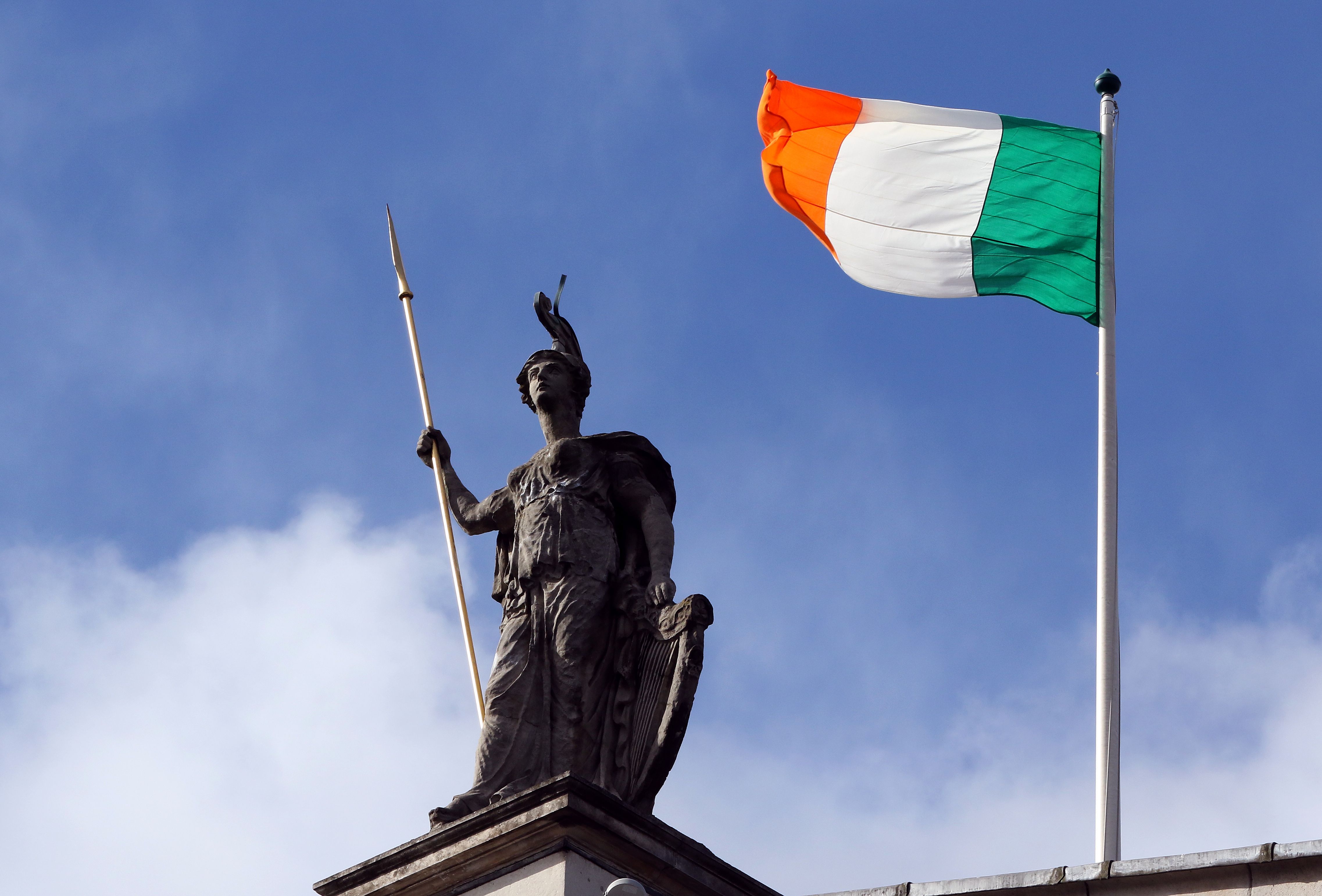 The Irish flag flies atop the General Post Office (GPO), the scene of the 1916 Easter Rising, in Dublin on March 27, 2016 during a programme of commemorative events to mark the 100th anniversary of the Rising.
Ireland marked the 100th anniversary of the Easter Rising, a rebellion against British rule that paved the way for independence, with the largest commemorative events in its history. The rebels who seized buildings across Dublin and proclaimed an Irish republic on Easter Monday 1916 were honoured by a 4.4-kilometre (2.7-mile) parade through the capital for hundreds of thousands of spectators.
/ AFP / Paul Faith (Photo credit should read PAUL FAITH/AFP/Getty Images)

Would you rather have a Guinness than anything else at the bar?

Do you root for Norte Dame, even though you never went to the school?

All of these questions, and more, will help determine just how Irish you are!