It turns out Matt Damon is not moving to Australia with his family because of Donald Trump, according to the star’s publicist.

“Matt has visited Australia several times recently, but he has not bought a house there nor is he moving there,” Damon’s rep wrote in an e-mail to The Boston Globe. 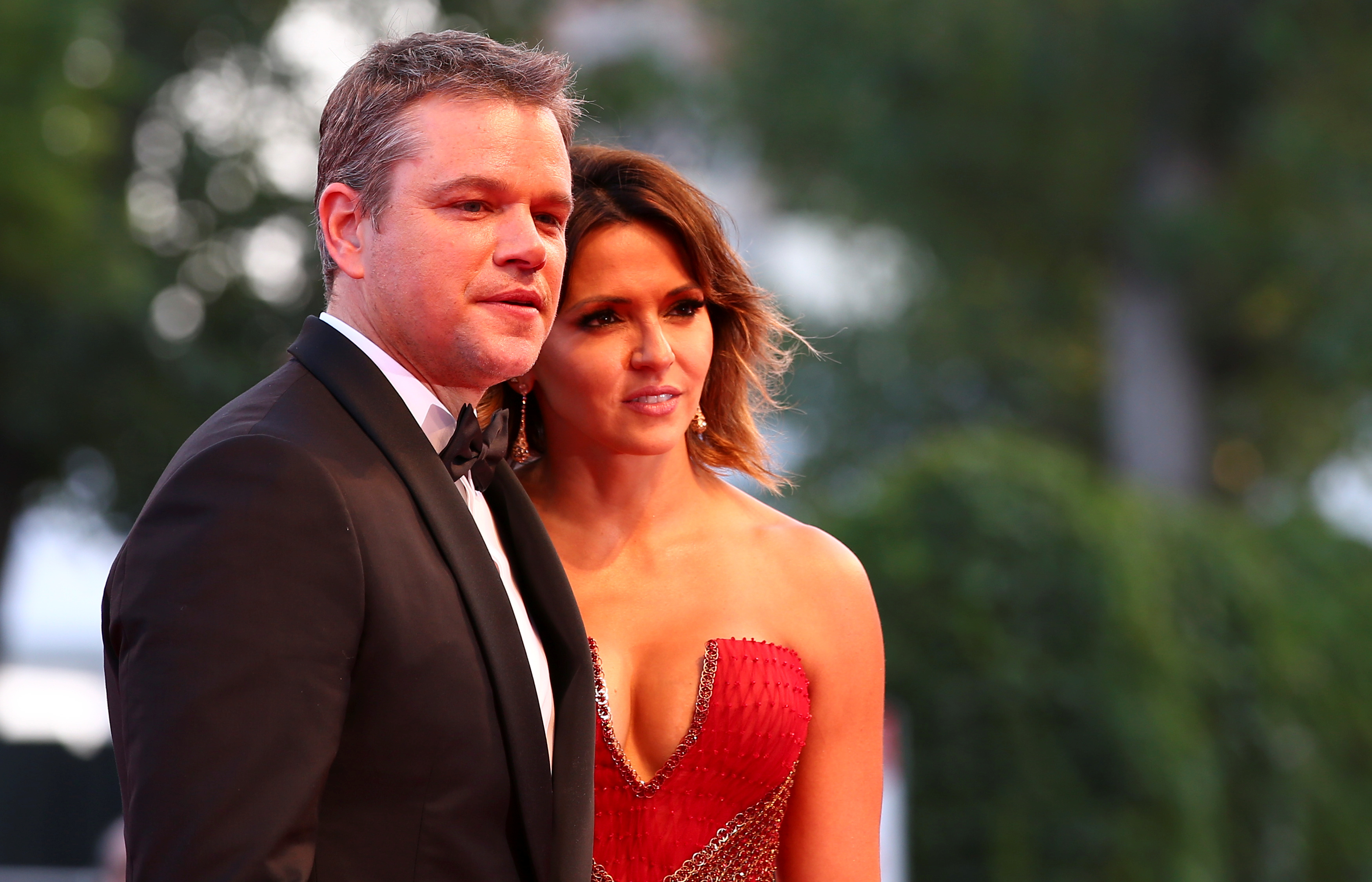 The New York Post published a report on Thursday in which a source claimed that Damon purchased property in Byron Bay, New South Wales, where he plans to relocate his wife and four children. (RELATED: It’s Been Over A Year Since Trump Won–When Are These Celebs Leavin’ The Country)

“Matt’s saying the move with not impact his work – as he will travel to wherever his projects are shooting,” claimed the source. “He’s also telling friends he wants to have a safe place to raise his kids.”

The source also suggested that Donald Trump’s policies were the main reason for Damon leaving the states. However, it now seems that either The Post’s source was misleading the publication or was misinformed altogether.