A lot of celebrities promised they would leave the United States if Donald Trump became president, but none of them have actually followed through. That’s about to change.

Matt Damon and his family are reportedly moving to Australia, and Trump is at least part of the reason, according to a report from The New York Post. The “Jason Bourne” star has reportedly purchased property in Byron Bay, New South Wales, where he plans to relocate his wife and four children. 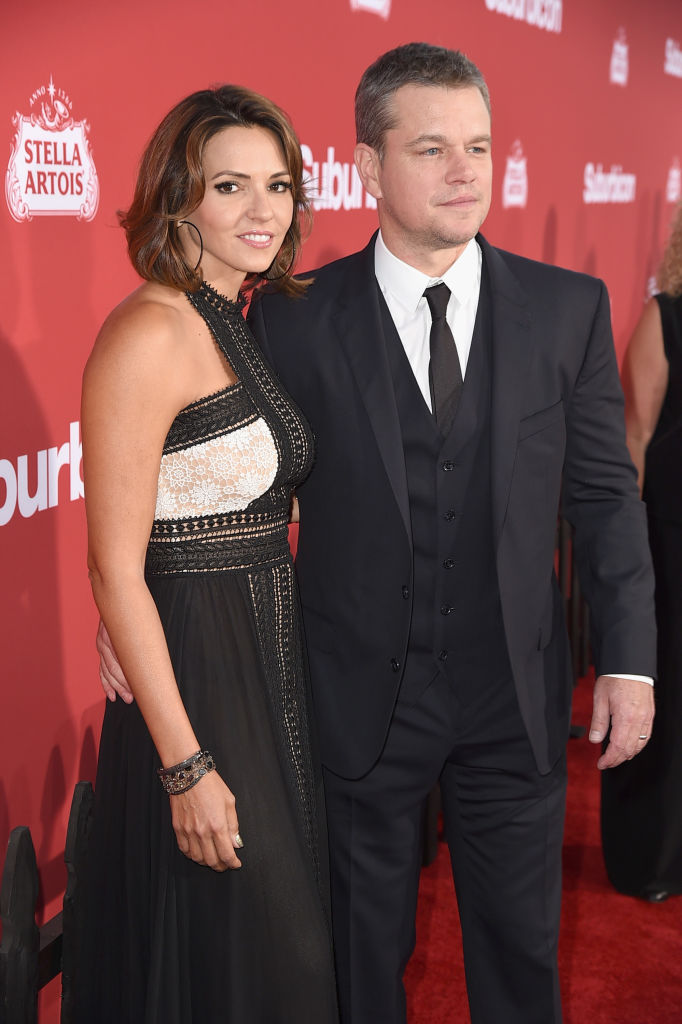 “Matt’s telling friends and colleagues in Hollywood that he’s moving the family to Australia,” because he disagrees with the president’s policies, a source told Page Six exclusively. “Matt’s saying the move will not impact his work — as he will travel to wherever his projects are shooting. He’s also telling friends he wants to have a safe place to raise his kids.”

Whether that is in response to the recent school shooting at Marjory Stoneman Douglas High School is not clear.

Like many Hollywood elites, Damon has been relentlessly critical of Donald Trump during his presidency. At least he’s not all talk and no action. Which Hollywood star will be next?

Celebrity gossip site Gossip Cop has disputed the report by Page Six citing a supposed rep of Damon’s who says “Matt has visited Australia several times recently, but he has not bought a house there nor is he moving there.”