Former President John F. Kennedy was set to deliver a speech in Dallas on Nov. 22, 1963, but was tragically assassinated in his open-air motorcade.

Now, the oration that never was can be heard with the highest possible authenticity due to voice synthesis technology.

Along with studying the surviving text of the address, experts at Scottish company CereProc synthesized 116,777 voices samples to create the most accurate and free-flowing version of the never-before heard speech, according to Business Insider — at least never before in this way. 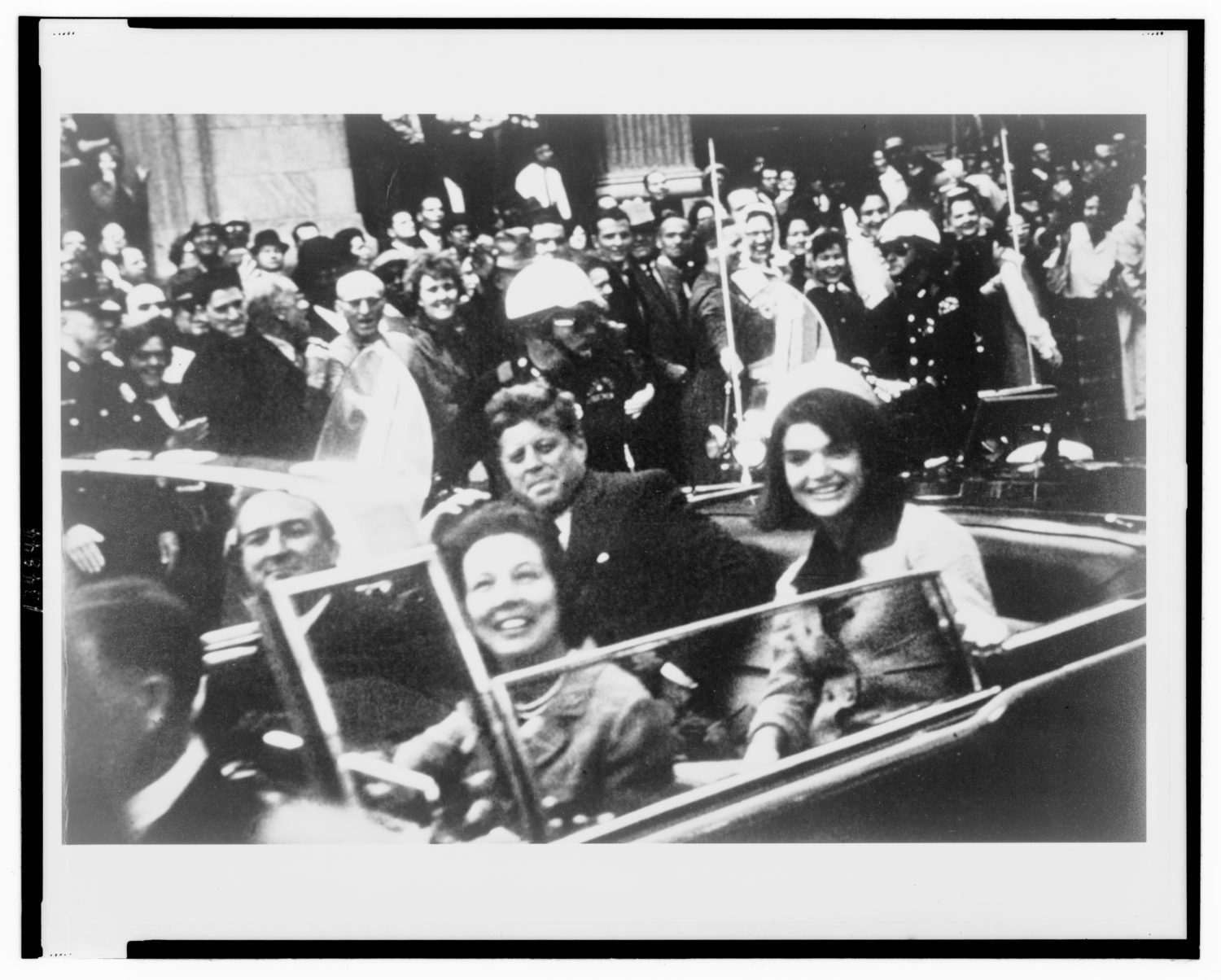 The London Times published the recording early Friday after helping organize the project.

On November 22, 1963 John F Kennedy was silenced. Five decades later we’ve made it possible for him to be heard again https://t.co/BXvHtYgaon pic.twitter.com/LAj7m3eABu

Sound engineers specifically combined 831 JFK recordings and configured them to string together the 2,590-word speech, eventually completing the speech after eight weeks. It essentially seems that CereProc fused the hundreds of clips, most of which were roughly 0.4 seconds in duration, in a far more advanced way than certain viral videos.

The speech itself can be found here. The newest rendition of the speech, a posthumous artificial reading, can be heard here.