O.J. Simpson is “a firm believer of doing what you think is right,” but he also believes that Colin Kaepernick made a big mistake attacking the flag.

“I think Colin made a mistake,” Simpson told The Buffalo News in a wide-ranging interview published Friday. “I really appreciate what he was trying to say. I thought he made a bad choice in attacking the flag.” 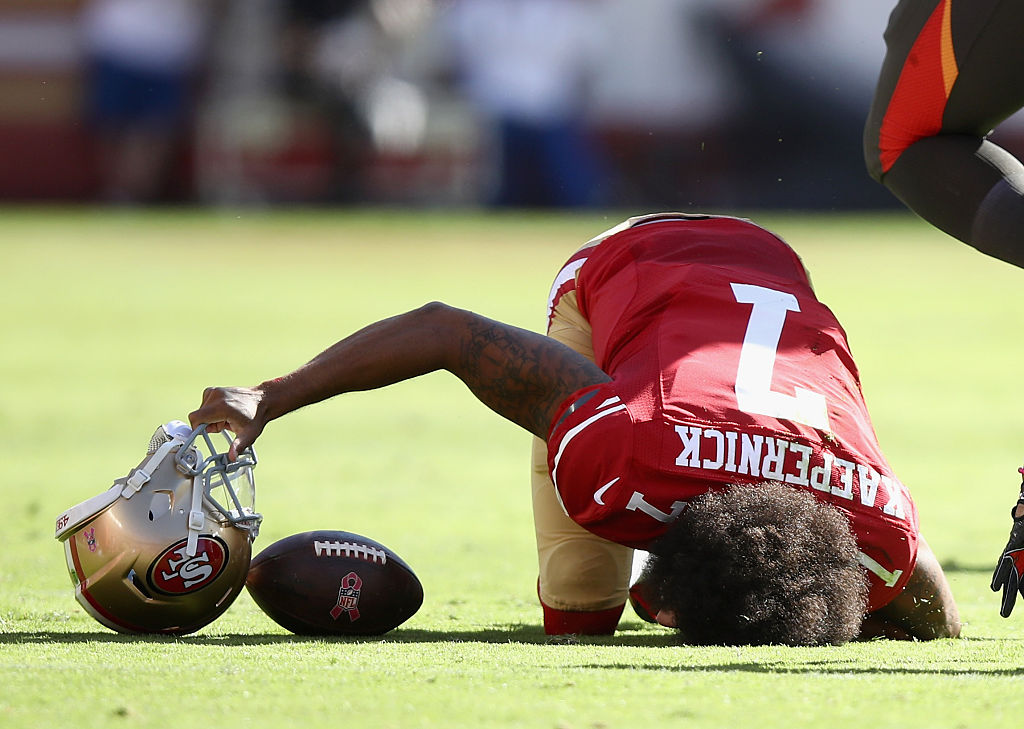 Simpson, who’s obviously faced his own fair share of controversy, then put Kaepernick’s national anthem stunt in perspective for people who may be thinking The Juice is out of touch.

“I grew up at a time when deacons were in the KKK. I don’t disrespect the Bible because of those guys,” Simpson said. “The flag shouldn’t be disrespected because of what cops do. The flag represents what we want America to be.”

“When he did it the first time I thought, ‘Well, you took a gamble, and I give you credit.’ But it was him continuing to do it where he made the biggest mistake,” Simpson continued. “I’m a firm believer of doing what you think is right, but I would always stand for the flag.” 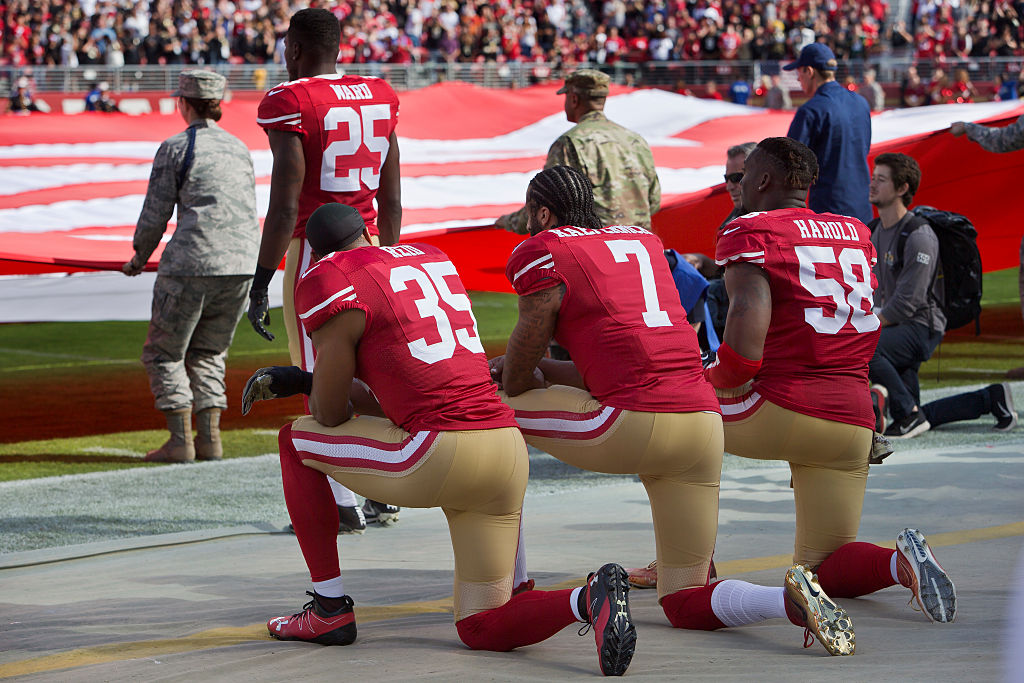