RuPaul is not joining the choir of those pleading with Oprah Winfrey to run for president in 2020 against President Donald Trump, according to Variety Friday.

“No, no, no. She can inspire and motivate more people in the job that she has now,” the 57-year-old drag queen and actor told the outlet. (RELATED: These Photos Alone Ruined Oprah’s Chances In 2020) 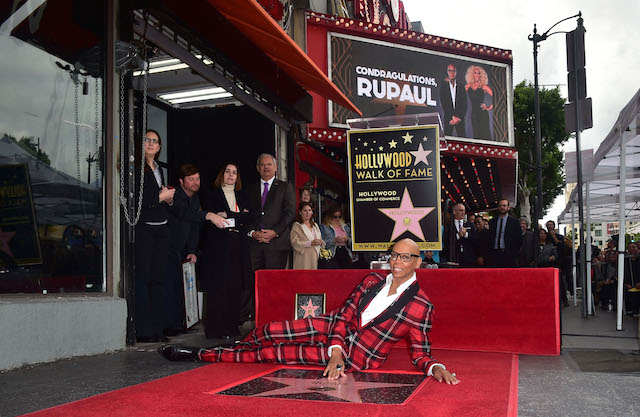 “The problem with politics is that a human soul gets mired in the bureaucracy and the doldrums of the basic people who are in these committees who don’t have creative minds– in fact, most of them are there because they’re frustrated performers,” he added.

His comments come after many in the entertainment industry have expressed support for the former talk show running in 2020. But it seems that no matter how many times she has said she’s not interested, people continue to ask.

The latest example was during her appearance on the “Late Show with Stephen Colbert.”

“Okay, Lord let me just say this to you,” Winfrey told Colbert. “It’s not something I’ve ever seen myself doing. It’s not the kind of job that you can have without fully devoting yourself to it 100 percent.”

“God, take it from me, Oprah, it’s gonna be okay,” she added. “Everything is gonna be okay and I’m sure you are going to find someone that you are just inspired by in 2020.”