President Donald Trump will announce Friday a host of new tariffs on Chinese imports, a Monday report from The Washington Post claims. 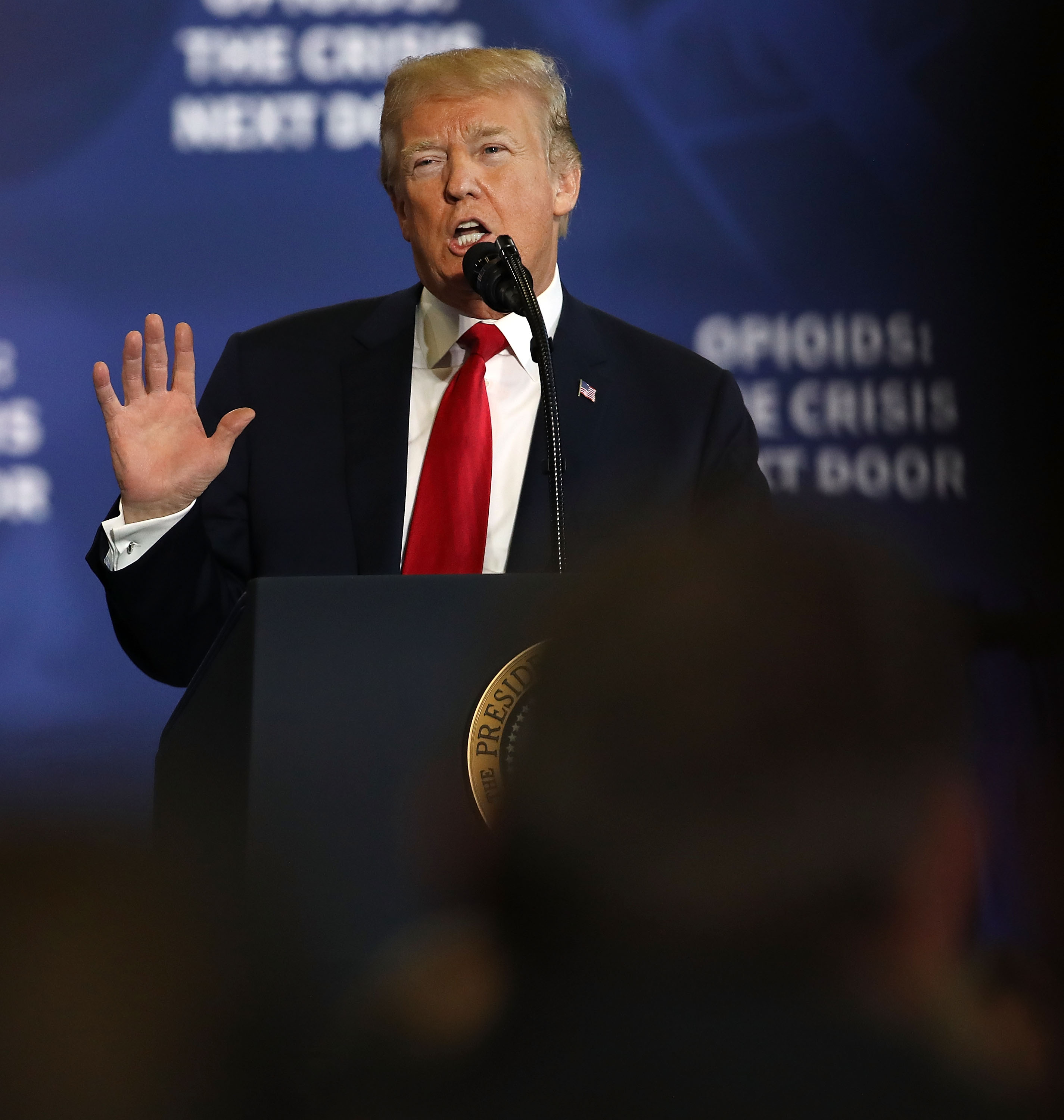 MANCHESTER, NH – MARCH 19: U.S. President Donald Trump speaks to supporters and local politicians at an event at Manchester Community College on March 19, 2018 in Manchester, New Hampshire. The president addressed the ongoing opioid crisis which has had a devastating impact on cities and counties across the nation. In Manchester overdoses through early March were up 23 percent from this time last year. Trump was joined by his wife Melania and his Attorney General Jeff Sessions (Photo by Spencer Platt/Getty Images)

Four administration officials confirmed to WaPo the tariffs will be applied to more than 100 products the president argues were developed “by using trade secrets the Chinese stole from U.S. companies or forced them to hand over in exchange for market access.”

It is yet to be seen how the media and lawmakers will react to Trump’s new plan, considering the bipartisan backlash his recently-instituted tariffs on steel and aluminum imports garnered.

Larry Kudlow, the president’s new National Economic Council director, has openly stated his opposition to the prior set of tariffs, yet has urged Trump to take a “tough” economic stance on China.

Steve Moore, an economic adviser to President Trump during the 2016 campaign, previewed what the new Chinese tariffs could look like during a recent interview with The Daily Caller’s editorial director and WMAL host Vince Coglianese.