The Great Mills High School student who injured two others Tuesday morning was stopped by the school’s armed resource officer.

According to St. Mary’s County Sheriff Tim Cameron, the school resource officer (SRO) fired a round at the shooter, who fired a round in return. The shooter is now dead, Cameron confirmed Tuesday morning, and an investigation will determine whether the SRO’s bullet struck the shooter.

The incident is now over, though the shooter managed to injure two students. One of them is in critical condition in the hospital, Cameron said. The SRO was not injured during the incident.

“When the shooting took place, our school resource officer who was stationed inside the school was alerted to the event and the shots being fired,” Cameron said. “He pursued the shooter, engaged the shooter, during which that engagement he fired a round at the shooter.”

“Simultaneously, the shooter fired a round as well.” 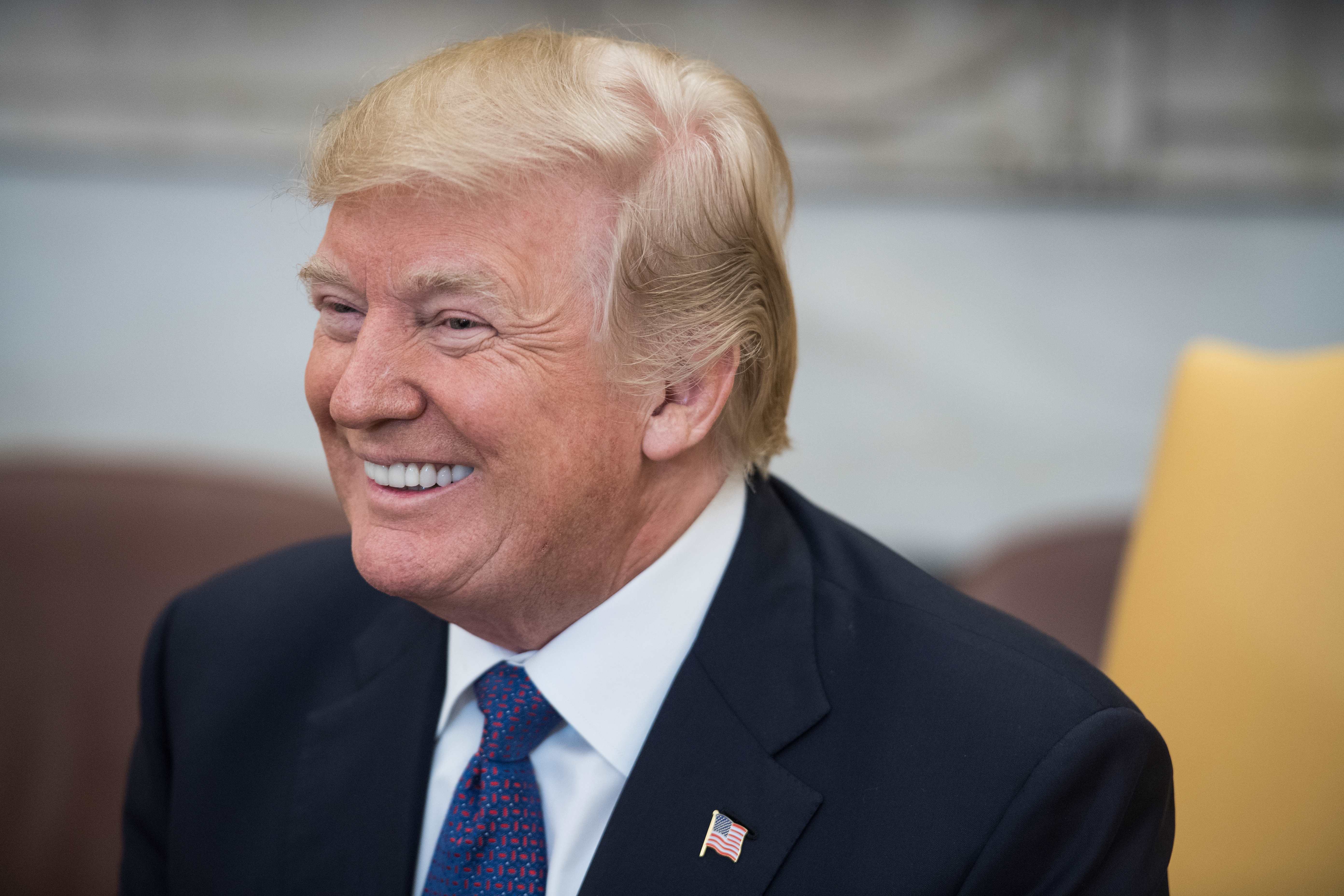 President Donald Trump smiles during his meeting with his Kazakh counterpart Nursultan Nazarbayev in the Oval office at the White House in Washington, D.C., on January 16, 2018 (NICHOLAS KAMM/AFP/Getty Images)

“If schools are mandated to be gun free zones, violence and danger are given an open invitation to enter,” POTUS has maintained. “Almost all school shootings are in gun free zones. Cowards will only go where there is no deterrent!”