Blaine Gaskill is a hero.

Officer Gaskill was stationed as the school resource officer at Great Mills High School in Maryland Tuesday morning when he heard reports of a shooter in the building.  Gaskill engaged the shooter in under a minute, according to reports, and fired on him. The school shooter had already wounded two other students severely and may have continued his rampage were not for the actions of Officer Gaskill.

The school shooter was pronounced dead at the hospital.

According to a press conference held by St. Mary County Sheriff Timothy K. Cameron, Gaskill’s actions were swift and precise. 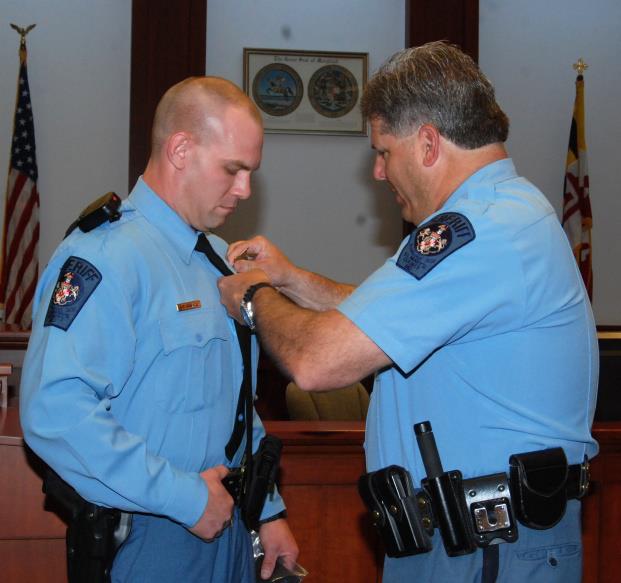 Gaskill, 34, is a well-trained SWAT team officer, familiar with engaging threats with speed.

Larry Hogan, the governor of Maryland, called Gaskill a “tough guy.” “This is a tough guy who apparently closed in very quickly and took the right kind of action,” Hogan said “And I think while it’s still tragic, he may have saved other people’s lives.” 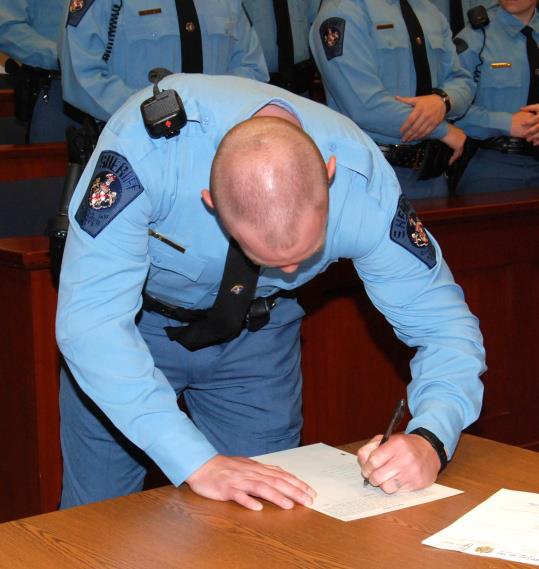 Hogan went on to say the shooting was handled “exactly the way it should have been handled.” 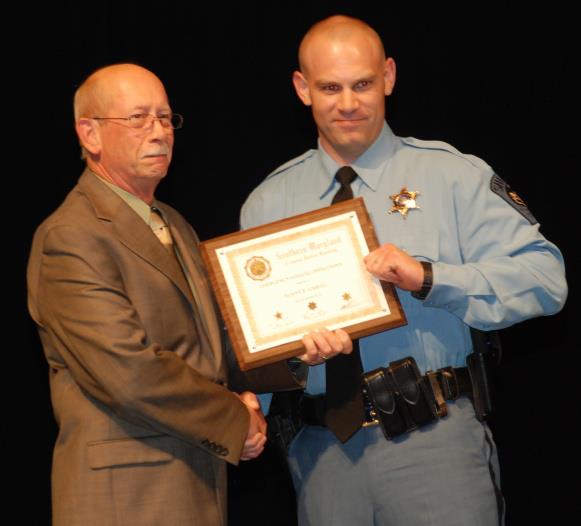 Gaskill has previously encountered a shooter in the line of duty. A man pulled a gun on Gaskill in 2017, according to reports.

Upon arrival, Deputy Gaskill made contact with a resident of the home, who advised the argument occurred in an upstairs apartment. As the deputy made his way to the apartment, with the homeowner, he observed a man standing on the front porch pointing a handgun at him. Deputy Gaskill gave multiple commands for the subject to drop the weapon, but he refused. Ultimately, the suspect, Pekka Robert Heinonen, 59, of Great Mills, complied and was placed under arrest. 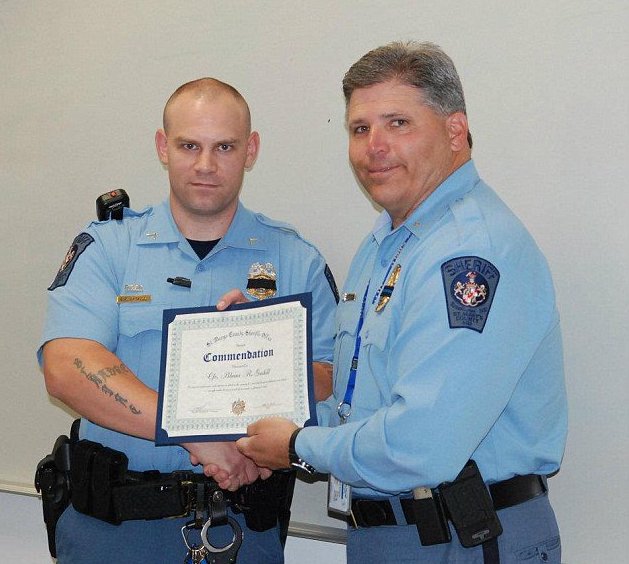 Tuesday’s shooting came in the midst of a national debate on arming school employees following the Parkland school shooting. In that incident, the officer at the school did not engage the shooter as he murdered 17 people.

Blaine Gaskill may have saved several lives with his actions and should be commended for his courage.