Some people are still getting used to the way Caitlyn Jenner looks after transitioning from the Bruce Jenner we used to know. Whether you’ve gotten used to Caitlyn or not, the latest photo of her will have you wondering what happened to her. 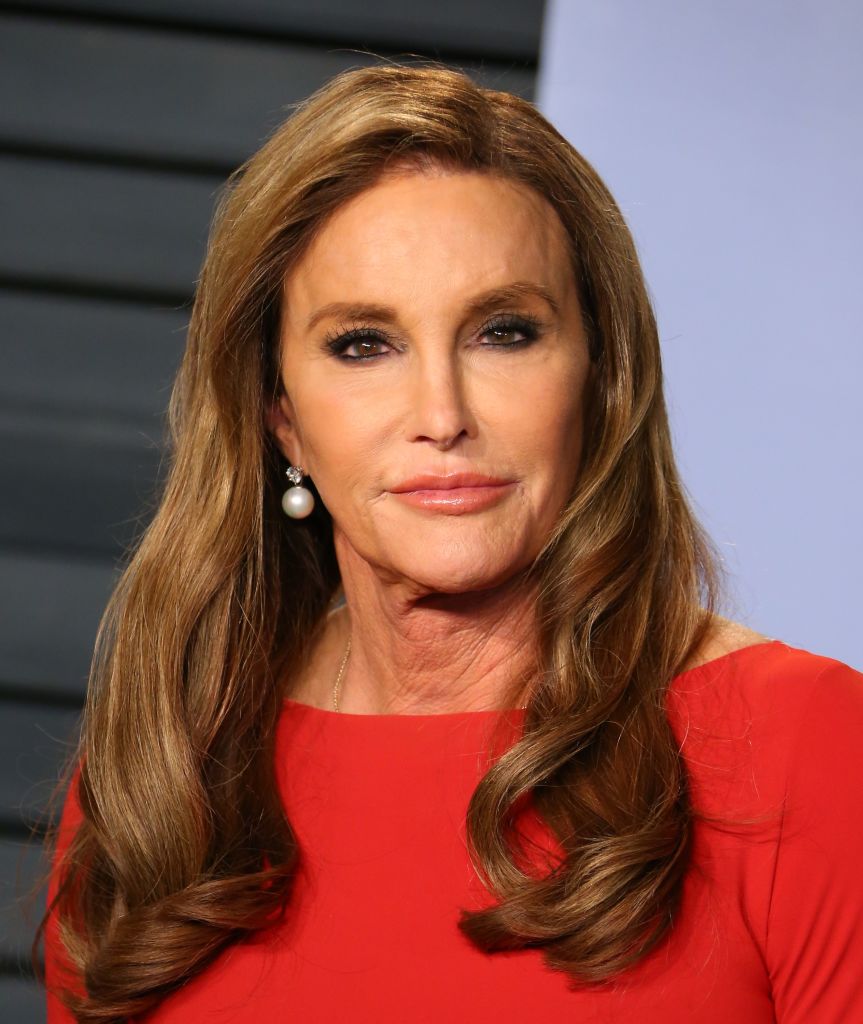 Jenner posted an alarming photo to Instagram on Tuesday afternoon in which her nose looks blood red, burnt and swollen. The former Olympian noted the reason for the shocking change to her appearance in the caption.

“I recently had to get some sun damage removed from my nose,” the 68-year-old reality television star explained. “PSA – always wear your sunblock!”

Just a few days before sharing the shocking photo Jenner shared another with Kurt Busch from a NASCAR race in which her face looked completely normal.

It is unclear when she had the procedure done on her nose, but it certainly doesn’t look too great post-surgery.