Prince Harry admitted that he knew he “had to up his game” upon first meeting Meghan Markle, Entertainment Tonight reported Tuesday.

“Harry said, when he walked into that room and saw Meghan for the first time, he knew he had to up his game,” royal expert Katie Nicholl, author of “Harry: Life, Loss, and Love,” told the outlet. 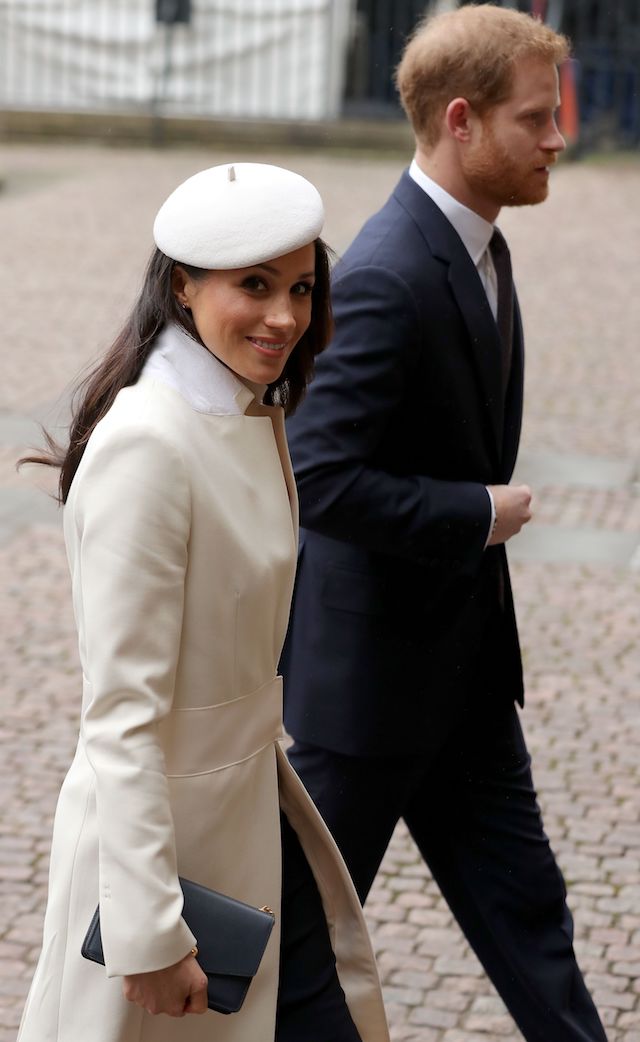 “There was this beautiful, glamorous actress, but I think it went far more than just a superficial initial connection,” she added. “I was told really after those first couple of dates, he knew he had met someone very, very special, there was an immediate connection. I think they both knew. Was it love at first sight? I think it was.”

The “Suits” actress and prince met in July 2016 after being set up on a blind date by friends, though neither one has ever shared exactly who the matchmaker was.

“In their engagement day interview, Meghan and Harry were not going to give anything away about who actually introduced them, so I was really keen in the book to try and get to the bottom of it and I think actually several people played a hand in this,” Nicholl shared. “I was told by my sources that it was Violet Von Westenholz, Harry’s old friend and relatively a new friend for Meghan, who gave Harry Meghan’s number.”

“But I think other people were involved in playing Cupid too,” she added. “Marcus Anderson certainly set up a date for them at SOHO house, and their mutual friend, Misha Nonoo, I think, also instigated one of those early dates. So I think they all played a part, but my sources tell me that it was Violet who handed over Meghan’s number to Harry and, of course, that was the call that changed everything.”

The couple will make it official and tie the knot at a ceremony on May 19 at St George’s Chapel, Windsor Castle.