A former Marine, who claims to have worked as a special agent with the Department of Energy, has been charged with shooting and running over Republican lobbyist Jack Burkman, who conducted a controversial investigation of former DNC staffer Seth Rich’s murder.

Kevin Doherty, 46, was charged Monday with Use of a Firearm in the Commission of a Felony and two counts of Malicious Wounding, according to a press release from the Arlington, Va, Co. police department. 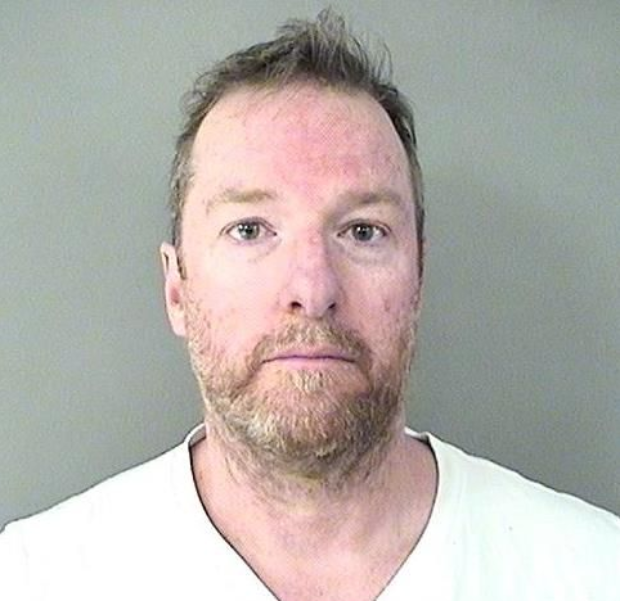 The Washington Post provided more details about the attack, which was the second to befall Burkman over the past several months. An unidentified assailant attacked Burkman with pepper spray at his home in January.

Burkman was shot and run over March 13 at a Rosslyn Marriott hotel’s parking garage. Burkman was there to retrieve what he thought were documents from an FBI whistleblower.

Doherty worked for Burkman on the Rich investigation until July 2017. Rich, a data analyst at the DNC, was murdered in Washington, D.C., on July 10, 2016, under mysterious circumstances. Doherty was an investigator on Burkman’s Profiling Project, the group he formed to solve the Rich case.

Rich’s death was initially described as a robbery gone wrong, but conspiracy theorists speculated he was killed due to involvement in stealing DNC emails eventually released through WikiLeaks. There is no evidence Rich was involved in handling DNC emails.

Burkman began working pro bono for Rich’s family in late 2016. He has come under heavy criticism for circulating unfounded theories about Rich’s death, including the Russian government was behind the killing. Burkman later claimed evidence suggested a serial killer murdered Rich.

Rich’s family members have since distanced themselves from Burkman.

Burkman fired Doherty and sent him a cease and desist letter, he told The Post.

“He became somewhat angry because he thought the Profiling Project belonged to him,” Burkman explained to The Post.

Doherty’s LinkedIn page lists him as a former Marine and former special agent with the Department of Energy’s Office of Special Operations. Until recently, he operated Virginia-based maritime security company Nexus Consulting. Numerous press articles quoted him as an expert in the field. Burkman’s group touted Doherty’s credentials in press releases about its Rich investigation.

Burkman moved away from the Rich investigation in recent months. His latest project involved a $25,000 reward for information from FBI whistleblowers about bureau officials’ handling of the Clinton email and Russia investigations.

It was for that project Burkman was visiting the Virginia parking garage. He believed he would be retrieving a Justice Department inspector general’s report on former FBI Deputy Director Andrew McCabe, who was fired last Friday.

Burkman was told the papers were hidden under a cone in the garage, he said. But as The Post reports:

Instead, when Burkman bent over to pull the papers out from under the cone, he was shot in the buttocks and thigh. As he ran out of the garage with his dachshund in his arms, he was hit by an SUV.

The driver backed up and tried to hit him again, Burkman said to The Post.

Burkman did not learn Doherty was involved until he was in the hospital, when police identified his attacker.

Doherty is being held without bond.

The Department of Energy did not return a request for more information about Doherty’s work for the agency. The Arlington police department referred The Daily Caller News Foundation to the press release of Doherty’s arrest.