Left Bank Pictures felt compelled to apologize to the stars of “The Crown” after the company revealed that the male star was paid more than the female. 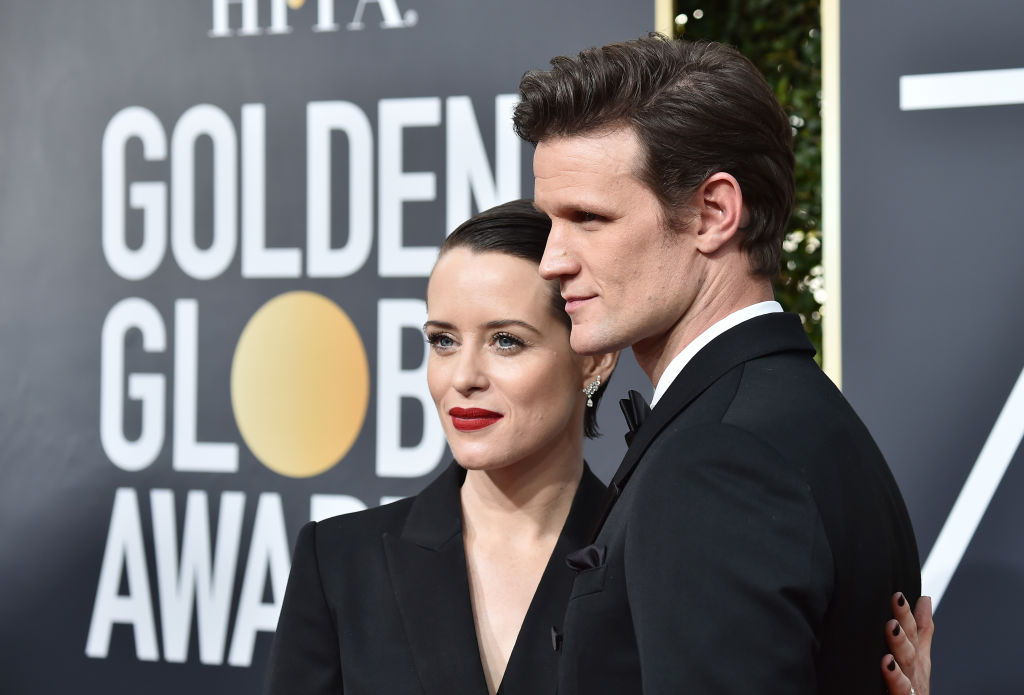 Despite the fact that Matt Smith was a bigger star than Claire Foy when casted for the show, Left Bank has apologized to both actors and taken full responsibility for the scandal.

“We want to apologize to both Claire Foy and to Matt Smith, brilliant actors and friends, who have found themselves at the center of a media storm this week through no fault of their own. Claire and Matt are incredibly gifted actors who, along with the wider cast on ‘The Crown’ have worked tirelessly to bring our characters to life with compassion and integrity,” Left Bank said in a statement provided to Variety.

“As the producers of ‘The Crown,’ we at Left Bank Pictures are responsible for budgets and salaries; the actors are not aware of who gets what, and cannot be held personally responsible for the pay of their colleagues.” 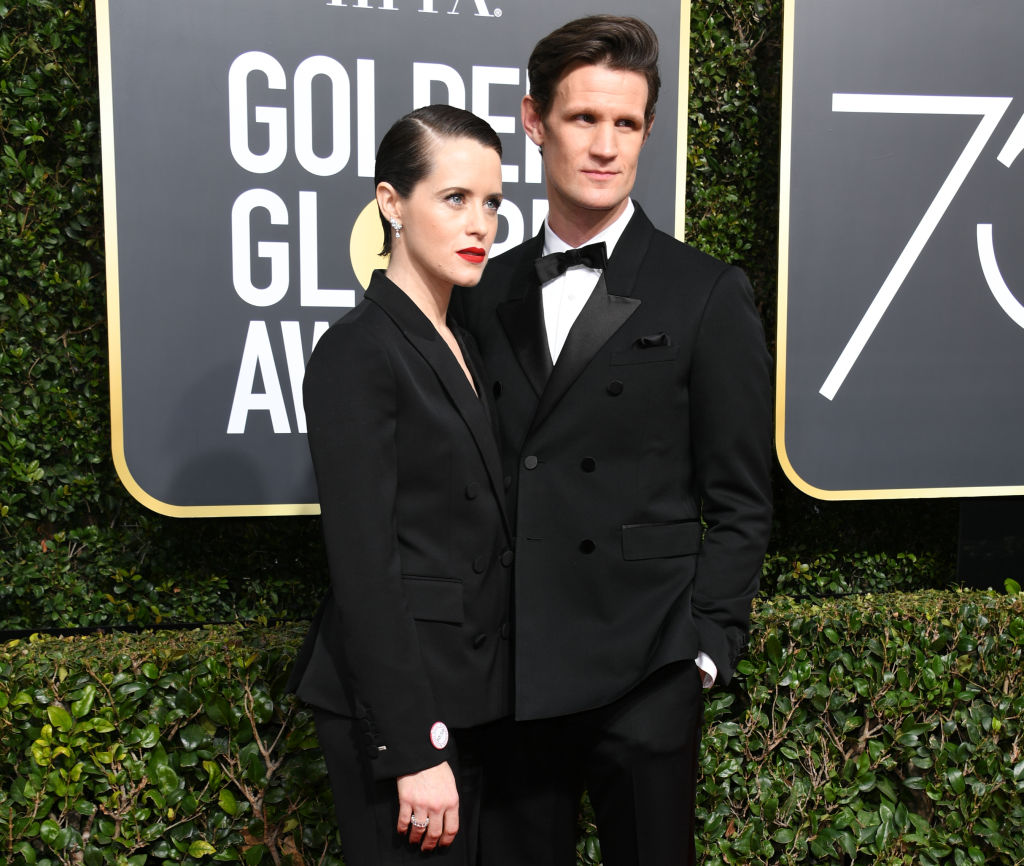 Last week Left Bank revealed that Smith, who plays Prince Philip, is paid more than Foy, who plays the leading role of Queen Elizabeth II. As everything does in the “Time’s Up” era, the revelation caused an absolute uproar, but neither Smith nor Foy have commented on the wage disparity.

“We understand and appreciate the conversation which is rightly being played out across society and we are absolutely united with the fight for fair pay, free of gender bias, and for a rebalancing of the industry’s treatment of women, both those in front of the camera and for those behind the scenes,” Left Bank concluded.