United Airlines announced Tuesday that it would not accept any new reservations for its pet cargo service, Pet Safe, following multiple animal deaths, according to MarketWatch.

“We are deeply committed to the safety and comfort of the animals and pets in our care. We are conducting a thorough and systematic review of our program for pets that travel in the cargo compartment to make improvements that will ensure the best possible experience for our customers and their pets,” a statement from the airline read. 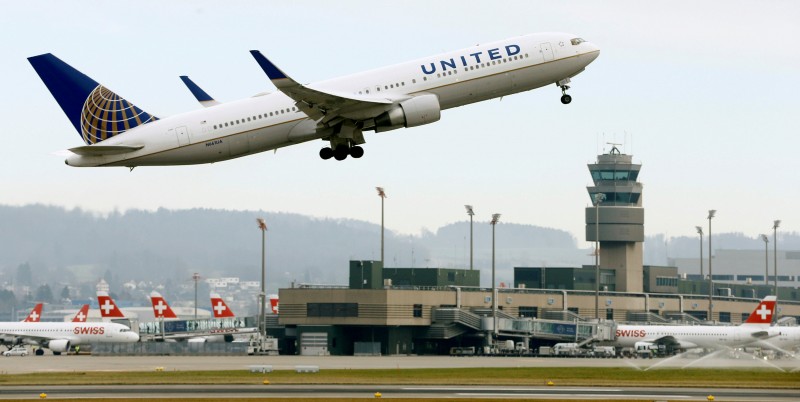 “While we are doing this review, effective immediately we will not accept any new reservations for PetSafe, our program for pets that travel in the cargo compartment,” the company added. “We expect to complete our review by May 1, 2018.”

“We will honor any existing PetSafe reservations confirmed as of March 20, 2018, although we will assist any customer that wishes to cancel their reservation,” the statement continued. “In the meantime, we are proactively reaching out to customers with confirmed reservations between today and May 1 to inform them of this announcement and explain what this means for their travel.”

“This suspension does not affect pets that travel with us in the aircraft’s cabin,” the statement read. “We are also reviewing this service and have already announced that beginning in April we will issue bright colored bag tags to help better identify pets who are traveling in-cabin.”

United had more animal deaths on its flights than any other airline in 2017, with 18 deaths up from nine the year prior. The next closest airline, American, had just two deaths.

The announcement comes as the airline reels from the backlash in response to the death of a French bulldog last week after a flight attendant insisted the dog be placed in the overhead compartment.

Update: This story has been updated to clarify that the airline is not suspending its pet service, but will not be accepting any new reservations.