The countless allegations against Harvey Weinstein have officially bankrupted the production company he helped found with his brother Bob.

The move is the company’s latest attempt to save it from sinking due to the allegations against its co-founder. In addition to filing for bankruptcy The Weinstein Co. will also release Weinstein’s victims and witnesses from any non-disclosure agreements in another effort to distance themselves from the destruction. (RELATED: Have Harvey Weinstein’s Friends Finally Bailed On Him)

“Since October, it has been reported that Harvey Weinstein used non-disclosure agreements as a secret weapon to silence his accusers. Effective immediately, those ‘agreements’ end,” the company said in a statement. “No one should be afraid to speak out or coerced to stay quiet.” 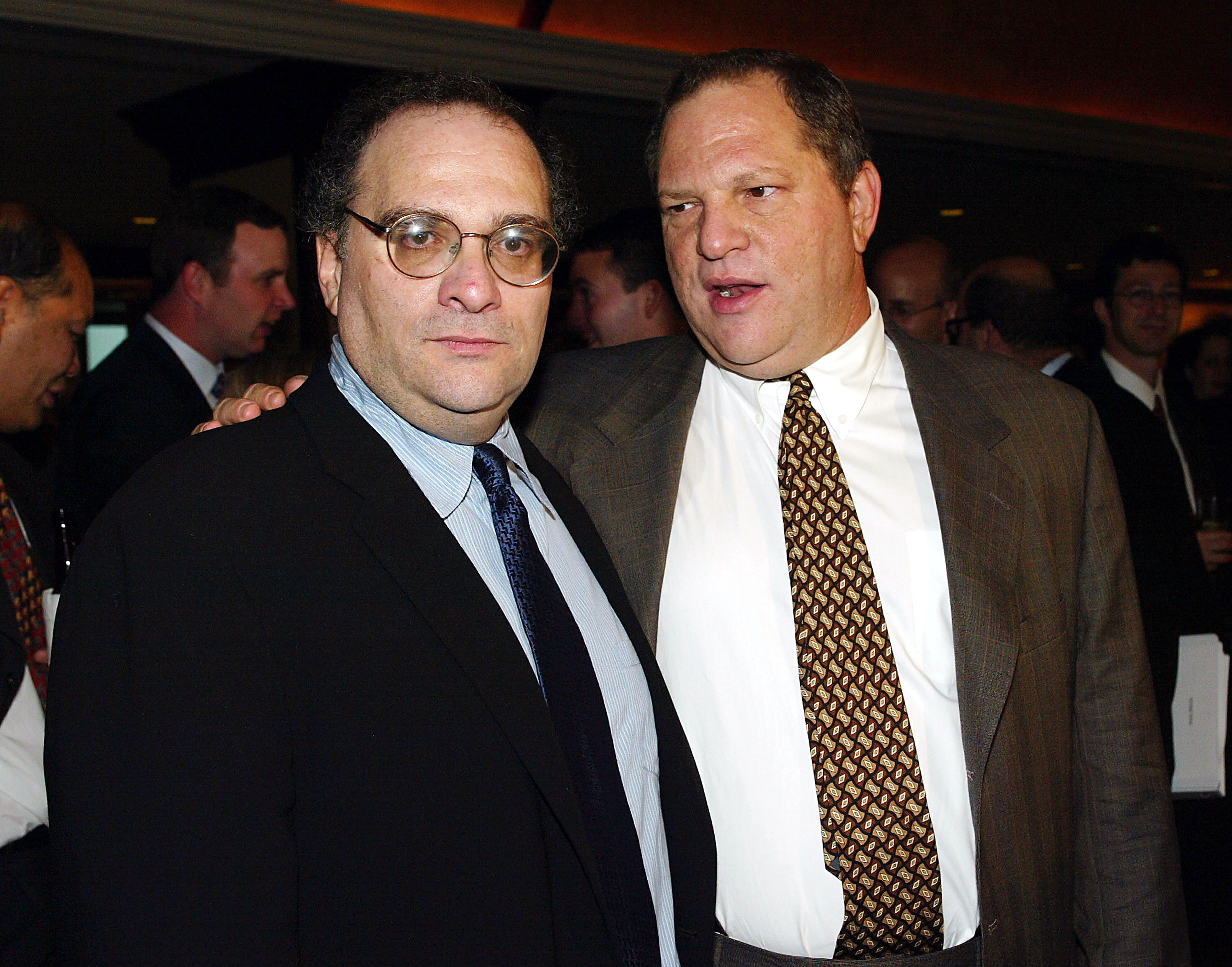 More than 80 women have accused Harvey Weinstein of inappropriate and illegal sexual misconduct ranging from harassment to rape. However, the disgraced Hollywood producer has denied all allegations of non-consensual sex.

The Weinstein Co. has also come under fire as a result of the allegations with some of Weinstein’s victims claiming the company covered for him through the use of the NDAs. Under bankruptcy protection, Weinstein’s accusers will be prevented from filing any civil lawsuits against the company going forward.

“While we had hoped to reach a sale out of court, the Board is pleased to have a plan for maximizing the value of its assets, preserving as many jobs as possible and pursuing justice for any victims,” Bob Weinstein, who co-founded the company with his brother and serves as chairman of the board of directors, said.

Lantern co-founders Andy Mitchell and Milos Brajovic said they plan on “following through on our promise to reposition the business as a pre-eminent content provider, while cultivating a positive presence in the industry.”