The Harvard Law School graduate said during her campaign that she wants to offer a bipartisan approach to criminal justice reform and stand up to political corruption.

Harold sent out two tweets after the race was called, thanking her supporters for their “unwavering support” and saying their “work is just beginning.”

#TeamHarold: thank you. This Primary Day wouldn’t have been possible without your unwavering support! I’m so proud to have you all on my team – Erika

#TeamHarold: I’m truly humbled by your support and excited to be voted the Republican nominee for Illinois’ Attorney General. Thank you for everything so far; our work is just beginning! #twill #ilag 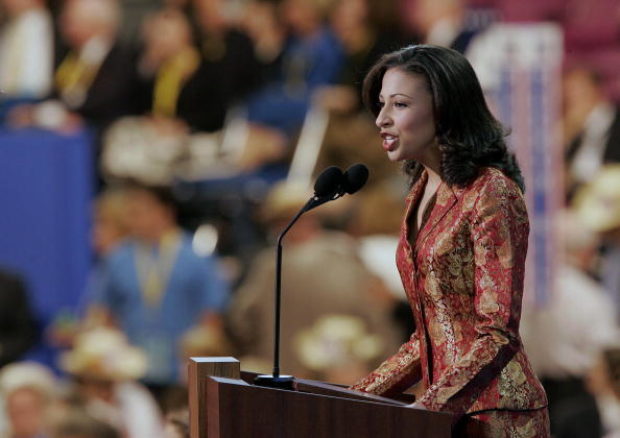 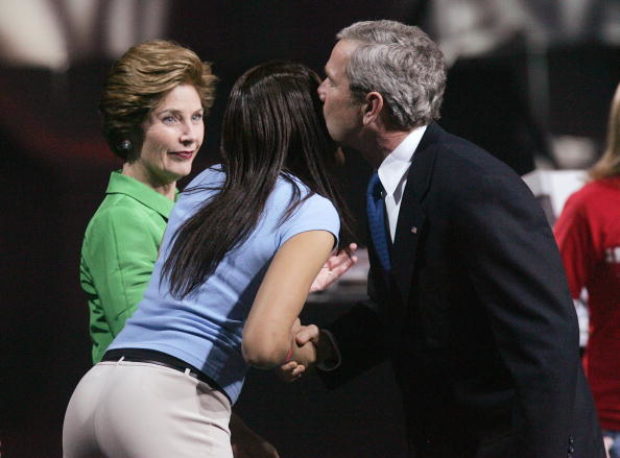 Harold and Raoul will now compete for Democratic Attorney General Lisa Madigan’s seat, who announced in September that she would not be seeking her fifth term.